Skip to content
Main Story • Opinion • UK  »   Open Letter to the British Media: You are Complicit in Male Violence Against Feminists 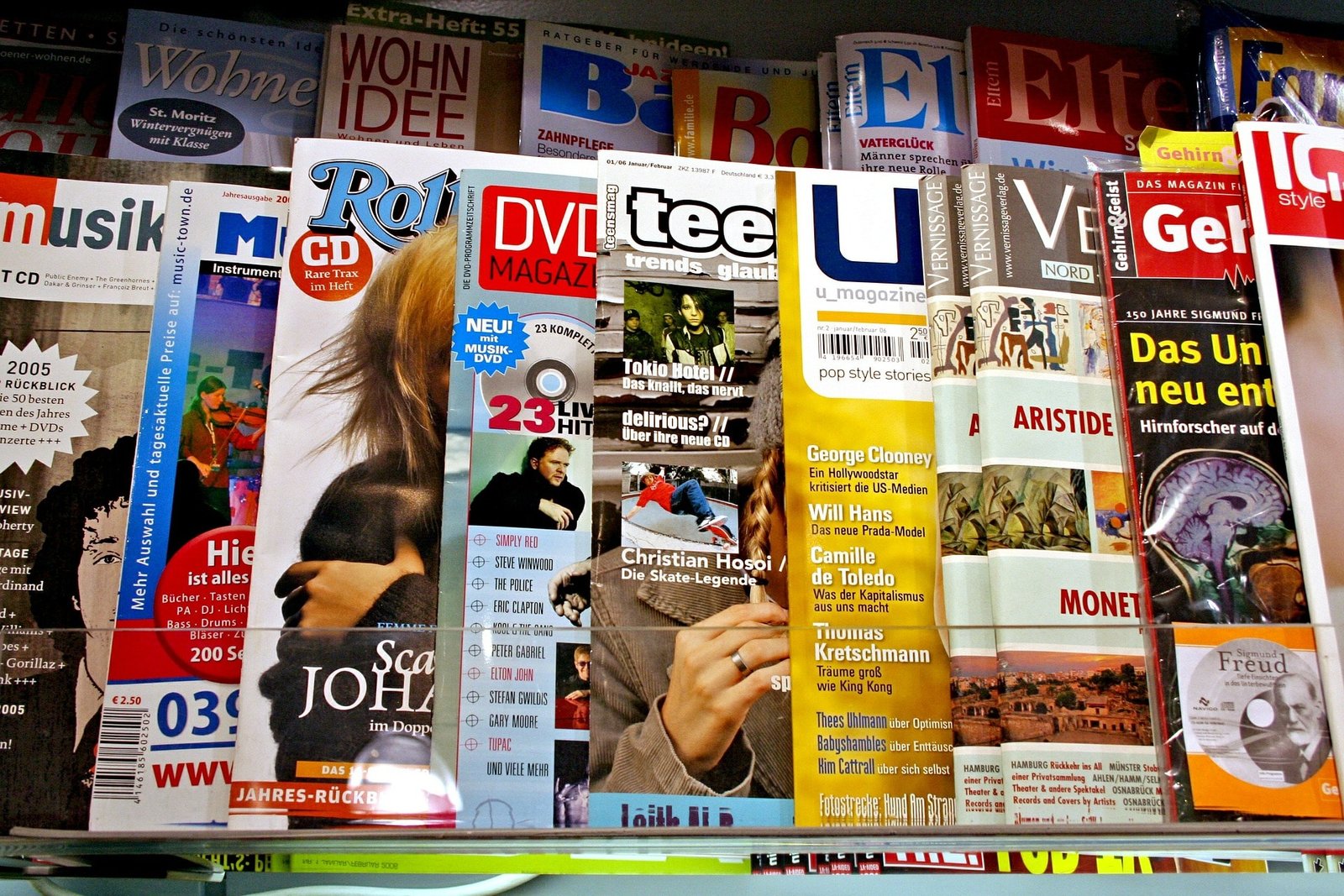 After Julie Bindel was attacked at the end of a meeting in which she discussed male violence, British media outlets responded shamefully.

On June 5th, long time women’s rights campaigner Julie Bindel was the victim of an attempted assault by a trans-identifying male who goes by the name ‘Cathy Brennan’. Given that Julie was speaking about male violence at the event, one would think such an occurrence would not only be noteworthy but also relevant to the issues at hand.

One would be hard pressed to find such coverage in the pages of the British media however, who have chosen to focus on the resignation of the LGBT+ Committee and downplay the assault on Julie, quoting the opinion that the meeting was ‘transphobic’.

Much has been said about the supposed violence of feminist speech on the topic of transgenderism. It has been claimed ad nauseum that the language of women such as Julie Bindel is directly responsible for transgender people committing suicide or being the victims of (male) violence.

We reject the portrayal of speech as inherently violent. However, we recognise that the way an issue is discussed can fan the flames of violent actions.

The way that the British press uses to cover feminist issues – headlining accusations of prejudice, breaking the Samaritans code in discussing suicides, repeating claims and statistics without independent verification – and in a wider sense adopting the language of self identification, are contributors to the climate of hatred and violence towards feminists, as evidenced by the attack on Julie Bindel.

Those outlets which have deliberately sought to downplay the attack such as Pink News and Edinburgh Live have done so for ideological reasons. The use of the dehumanising term ‘TERF‘ by their journalists is evidence in itself that these media sources are likely to justify or otherwise excuse violence against feminist campaigners.

The Guardian, which Julie Bindel has been published in many times, has a responsibility to stand up for her as a journalist and condemn violence, but instead chose to mention it offhand in an article which originally headlined the accusations of transphobia.

We call upon all media outlets to stand against the intimidation of those who would accurately describe reality. Males who commit violence should be rightfully identified as males. Feminists should not be described in relation to how they feel about males through use of the term ‘TERF’.

Reporting, even on sensitive topics, cannot afford to be cowardly. We must stand up to the attempted manipulation of language and definitions or else be complicit in their proliferation.

Edit: After being contacted by Gina Davidson we’re happy to note The Scotsman’s reporting of this attack was fair. 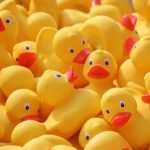 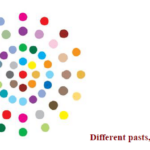