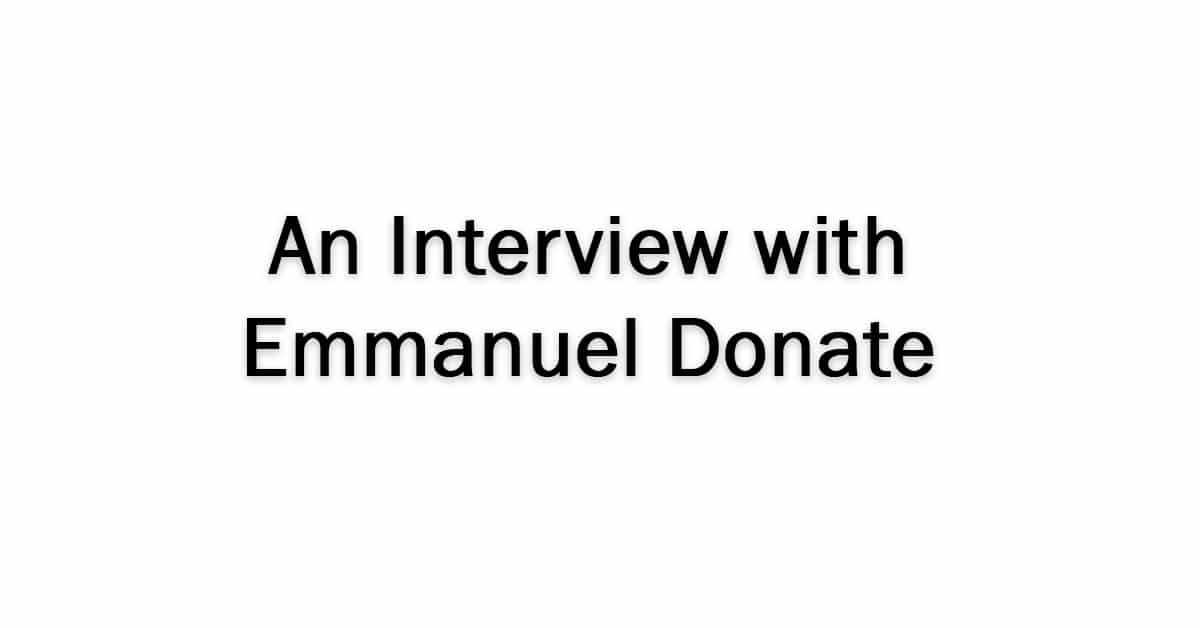 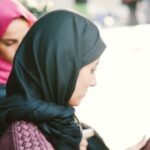 The Reality Behind The So-Called “Headscarf Ban” 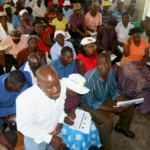