Skip to content
Opinion • World  »   Admit it, Your Addiction to Wine isn’t Sophisticated 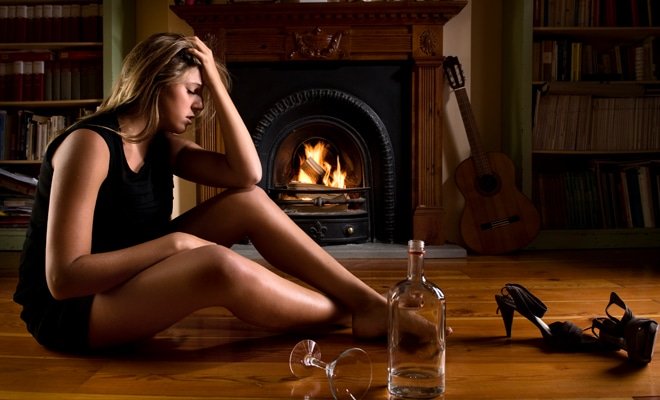 Wine is marketed to us, particularly middle class women, as elegant, delicate and a little bit rebellious. Whatever the companies tell you: It’s ethanol. So what’s with the addiction?

Breaking the glamorous reputation of quiet alcoholism isn’t an easy thing to do. Some great vice lit with a weird middle class consumerism, slurred with slogans of history and flavour, it hides as well a poison might from the common eye.

I don’t drink. Yes, that’s right; I don’t drink at all. And in doing this, I am suddenly aware of just how many ordinary people depend on it as much as any crack or cannabis user. The woman sitting next to me on the train, as I write this, is holding a what I would imagine she thinks is a ‘sweet’ little plastic wine bottle, about the size of a Pepsi, pouring herself a glass into a slightly cracked flute. She’s drinking the whole thing, by herself, in public. And it’s 5.04pm.

I know, it’s Friday, it’s just a treat. I’ve heard it a thousand times. Just a quick drink when I get home, just a quick glass before I get the train, just a quick ‘top up’ before I go to bed. It creeps into your day, a need that you laugh off under the sophistication of being able to afford it. Oh no, alcoholics drink beer and vodka in Brixton, not red wine on the London Midlands service to Birmingham. Its fine, the lonely blondes say, tipping back their glasses. I’m allowed to treat myself.

Seriously, what idiot thought serving alcohol on trains was a good idea?

People are always mystified when I say I don’t drink, in the same way my grandfather was when he told some young bloke he didn’t smoke. Really? They say, amazed, as if I’d announced I was a gluten-free raw vegan (I’m not). How do you do it? As if it was some great, unimaginable feat to not drink liquid that tasted of ammonia and is essentially rotting grapes. Sorry, that sounds snobbish, but it’s legitimately what it tastes like to me.

I don’t think drinking is awful, I should say. I just dislike it. And I only dislike it because I don’t like the taste or the effect. It’s the vitality of it to people that I hate, the way it clouds what they are capable of, what they feel they can do. I hate how compulsory it is to socialisation, as if it’s impossible to dance or even have a meal without ending up with a Zeus of a hangover.

I know people who, despite laughing off their alcoholism, would have to go back at speed to their drinks cabinet or cellar after a night out without booze. But it’s not an addiction, they’ll laugh nonchalantly over their fourth glass of the meal, for the seventh night that week. We are just having a little fun.

We all know someone who has lost that glitter they once had into pools of slick red wine. I’ll never forget one glittering socialite who rolled out of the light into the dark under-cupboard world of slurred arguments and missed social calls spent on the sofa with a sharaz. She had been sophisticated, once, you could tell in her dark azure eyes and slicked back hair going grey at the temples.

She’d list off wine names excitedly to waiters like old friends, keen for their names to be heard as if they made her more respectable. It didn’t. The lists would grow longer than a keen interest into an alcoholic’s shopping list, the young men’s faces blurring into knowing disgust. She never noticed. The bottles were her friends in her isolation, her ageing. They slurred the sting of her husband’s mistresses’ perfume and soothed the dull ache of missed opportunities and failed ambitions.

But her friends were less kind to her than she would like to say, taken like lovers in the kitchen behind her husband’s back, and they gulped down her mind and memories into their saccharine red clotting, leaving a childish sadness that gaped in the silences. One glass more, she’d laugh, I’ve only had two. But three a meal, three times a day, builds up.

Just because you aren’t the stereotypical snobbish image of a working class male slumped singing in the gutter at 4 am doesn’t mean you don’t have a problem. You are both addicted to the same drug, whatever pretty bottle you take it from.

And your addiction isn’t sexy. 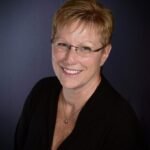 An Interview with Shari Allwood – Executive Director of SMART Recovery 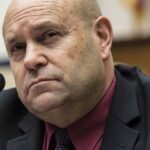