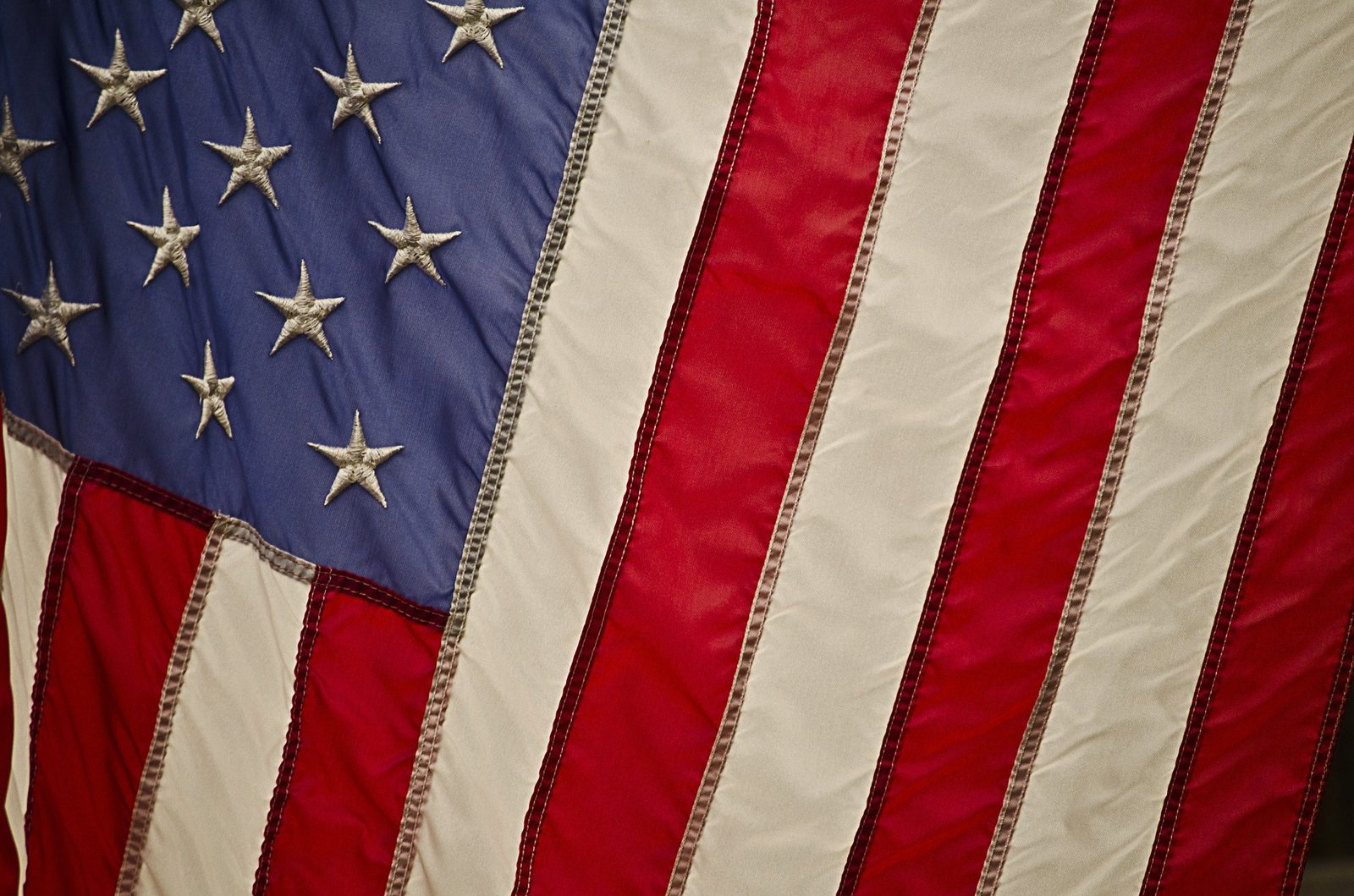 The ‘blame America first’ brigade can no longer consistently call for ‘troops out’ as the bloody cost of American isolationism has been made clear.

“I think [Americas] relationship with Latin America is damned if you do, damned if you don’t” quipped the country’s former Secretary of State Madeleine Albright. Leaders south of the Rio Grande, she explained, would criticise the Washington whatever did and by extension whatever problems their countries faced could be blamed on the Yankee imperialists up north.

America faced a lose-lose. As it did, and does, in other regions of the world. Throughout the United States’ (US) short history, people have queued up to criticise its presence across the globe. This attitude extends far beyond world leaders keen to pass the buck. The popularity, and sales, of writers like Noam Chomsky are a testament to the prevalence of such a mindset. Ask around in any country, including the US itself, and you will quickly find a member of the ‘blame America first’ crowd, on the political right and the left.

From the country’s post-1945 ascent to superpower status to its burying of the Soviet Union towards the end of the last century, and beyond, the chattering-classes, and their faux-radical idols, have been quick to brand those in Washington as ‘imperialistic racist warmongers’, amongst a slew of other insults. Of course, not all criticism of American foreign policy is as hyperbolic as these colleague student chants – and, naturally, these less slogan-y critiques often come with some justification.

Problems in the world can be assigned to successive US administrations including in, yes, Latin America. Invasions, meddling in elections, and coup d’état leave marks so deep even the most ardent pro-American would struggle to gloss over. Yet, while those naturally inclined to back the US are slow to come clean about Washington’s crimes, the country’s critics rarely acknowledge the benefits of having this particular liberal democracy as the global hegemon. Nor is it often clear what such people are advocating in its place.

How often do you hear people denouncing, in the same breath, America’s inaction during the Rwandan genocide and its decision to intervene somewhere on humanitarian grounds, say Kosovo or Libya? Apart from the mundane charge of hypocrisy, what exactly is their point? Are they arguing that since the US should have done something about Rwanda but failed to do so, the current US administration should stand by while more massacres are carried out elsewhere? For what reason? The sake of consistency? That’s the body-bag peace movement for you.

The problem with this ‘blame America first crowd’, many of whom sit on hard-left, is that they simply cannot stop blaming America even when they get exactly what they want. The “peaceful” course was taken in Rwanda, yet these people are still not happy. Indeed, Rwanda seems to be the only scenario in which some of them can imagine the US military doing good – how convenient. This is a clear case of muddled thinking.

Those who in the past have been quick to cry “USA OUT OF X” now find themselves bemoaning America’s retreat. You would have thought that the scaling-back of America’s military presence in the Middle East, something those on the hard-left have long called for, would be welcomed with the utmost fervour. After all, despite being elected on the Republican ticket, surely for them Mr Trump, with his isolationist ‘America First’ inclinations, is a step-up from the liberal interventionists and neo-cons who have previously occupied the Oval Office.

Apparently, not. The British Labour Party is a case in point when it comes to have-it-both-ways opportunism. In the hands of the hard-left and their supine soft-left servants, Britain’s leading left-wing opposition party, which has spent years opposing western interventionism abroad, greeted President Trump’s move to withdraw troops from northeast Syria with condemnation. An “utter disgrace” is what Emily Thornberry called the decision earlier this month.

The Shadow Foreign Secretary is not wrong. The move was a shameful abandonment of the stateless Kurds, whose military forces have played a critical role in defeating Islamic State (IS) in the region. Within days of Trump’s announcement, this part of Syria was left to the mercy of Turkish strongman Recep Tayyip Erdogan, whose subsequent military maneuverers destabilised and exacerbated humanitarian suffering in the area. Moreover, as America backed out it was Russia and its Syrian proxy regime who have tried filling the void and, as if this was not dire enough, the fears are that violent jihadist will benefit too. Thus underdoing successful western efforts to kill and capture IS fighters.

The problem for Thornberry and company is that all of this, if not worse, would have happened had they got their way. In fact, there might bloody well be no Kurds to abandon in the first place. If these people’s advice had been followed five years ago their new-found friends would in all likelihood be long-buried in mass graves – alongside the bodies of Yazidis and other Mesopotamian minorities. Not to mention what would be of Iraq today had US, French and British airstrikes not pushed back advancing IS forces at their peak in 2014.

All too often, the isolationist anti-US left have been able to get away with banal statements about how the ‘people in the region’ not the West should solve the problems in the Middle East. As if all the players, whether they be state or non-state actors, were working in harmony and with noble intentions. One would think that if this was the case, foreign powers would feel no need to drain their exchequers in these far-off lands. Clearly, as events in northeast Syria demonstrate, there is a need for liberal democracies to involve themselves in fractious parts of the world. Whether that be to prevent humanitarian disaster or eliminate a flourishing environment for terrorists, the US can help. America can also, as the sole global hegemon, constrain the worst impulses of the major Middle Eastern players and keep malign autocratic powers in check.

Following the turmoil on the Turkish-Syria border, if some on the left reconsider their juvenile anti-Americanism, progress will have been made. Although, this is a high price for Kurdish civilians to pay for posturing western liberals to learn a lesson … then again its better than waiting for a crisis in the Taiwan strait or Baltic states to emerge for this lesson to be learnt. If you blame America first, don’t complain when you get America First. Calling for “TROOPS OUT” has consequences.

Gray Sergeant is a writer based in Taipei. 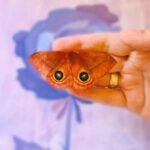 Do We Truly See Her?: Homophobia and Gender Dysphoria 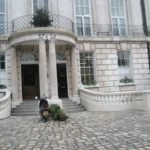 Garden Court Chambers and the Public Shaming of Allison Bailey