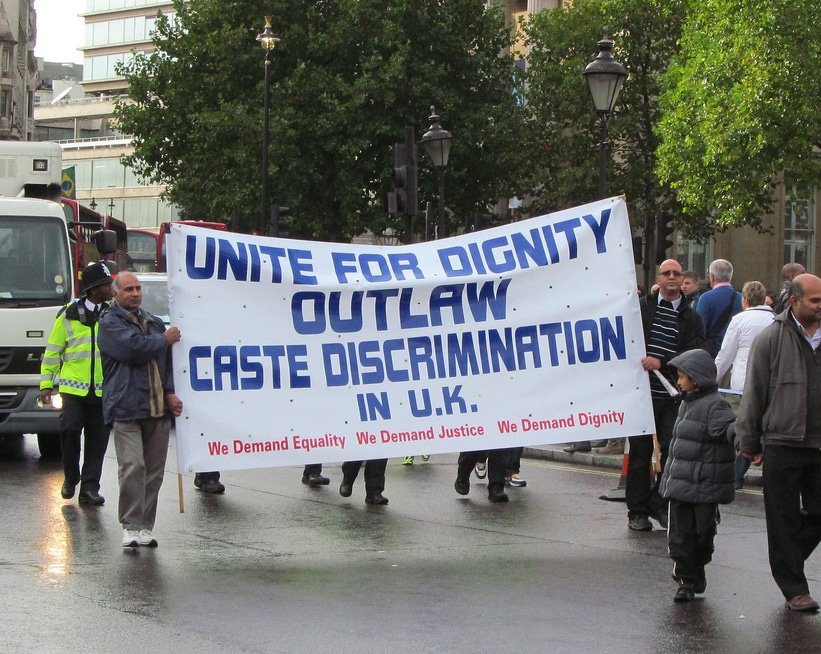 The Government’s recently launched consultation on caste discrimination reveals something very alarming. Despite the countless injustices wrought by undue respect and privilege for organised religion, the Government still seems to be allowing religious sensitivity to get in the way of doing the right thing.

In this latest example, the Government’s eagerness not to upset groups claiming to represent British Hindus means those at risk of discrimination on the basis of caste may continue to receive no statutory legal protection.

To outlaw caste discrimination, you first need to define it. An Explanatory note to the Equality Act 2010 does that just fine:

“The term ’caste’ denotes a hereditary, endogamous (marrying within the group) community associated with a traditional occupation and ranked accordingly on a perceived scale of ritual purity. It is generally (but not exclusively) associated with South Asia, particularly India, and its diaspora. It can encompass the four classes (varnas) of Hindu tradition (the Brahmin, Kshatriya, Vaishya and Shudra communities); the thousands of regional Hindu, Sikh, Christian, Muslim or other religious groups known as jatis; and groups amongst South Asian Muslims called biradaris. Some jatis regarded as below the varna hierarchy (once termed “untouchable”) are known as Dalits.”

However, the Government’s consultation expresses concern that this definition “contains origin and community identifiers, which has led to controversy and resentment because it associates caste with particular religions, which may be socially divisive”.

Surely we’ve learned by now that what really is socially divisive is when we turn a blind eye to discrimination and abuse in certain ‘communities’ for fear of upsetting religious or cultural sensitivities – or more accurately the sensitivities of ‘religious leaders’.

Take Rotherham, for example. The inaction and silence there over the rape, torture and sex trafficking of children was driven by political correctness and a fear of tackling the fact that victims had identified perpetrators as being of Pakistani and Muslim heritage.

However misguided, some of the reluctance to tackle this was no doubt well-intentioned, but concern over protecting race relations and religious harmony should never have prevented authorities from doing the right thing by the victims.

Other examples where ‘treading carefully’ around religion has impeded and continues to impede social justice includes the failure to deal with FGM and genital cutting, unregistered and illegal ‘faith’ schools, ‘witchcraft’ allegations and the widespread physical and sexual abuse by clerics of the Catholic Church. The list is endless.

Secularism challenges religious privilege. It allows a light to be shone on the shady parts of religion that some religious leaders would prefer was left shrouded in darkness.

But as the leader of a Muslim youth organisation in Rotherham pointed out, “The fact these guys were predominantly Pakistani heritage men should not be a reason for providing a cloak of invisibility.”

With its reluctance to upset British ‘high-caste’ Hindus, the Government risks providing a cloak of invisibility to allow discrimination on the grounds of caste to continue.

But instead, the Director of Interfaith Relations the Hindu Council, Anil Bhanot OBE, pretends that caste isn’t an issue in the UK, and describes attempts to get it included in the Equality Act as the “vengeful” act of Dalits (the bottom of the Hindu caste system) stemming from animosity toward ‘higher castes’.

The reality is that such discrimination does exist in the UK and it is rooted in and perpetuated by religion. It’s impossible to have a sensible discussion about caste discrimination without recognising this.

This doesn’t mean we need to get into a theological debate or play the blame game. Can we not just all accept that any prejudice and discrimination based on a person’s origin is unfair and unacceptable in a modern society and that it should be unlawful? In the interest of protecting religious freedom, places of worship may have limited exemptions to continue to discriminate, but in the secular sphere – the workplace and in the provision of goods and services, discrimination on grounds of caste must no longer be tolerated.

Too often leaders and institutions duck difficult issues in fear of being labelled racist or insensitive. This again seems to be the case with the Government Equalities Office. It’s clear from the wording of the consultation that Government would much rather kick legislation explicitly outlawing caste discrimination into the long grass. To do so would be to side with the discriminators.

Stephen Evans is the campaigns director of the National Secular Society. You can follow him on Twitter @stephenmevans1.

Stephen Evans is the campaigns manager of the National Secular Society 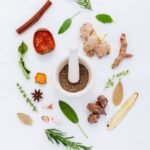 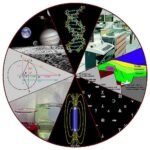 Philosophy, Science, and the Charge of ‘Scientism!’