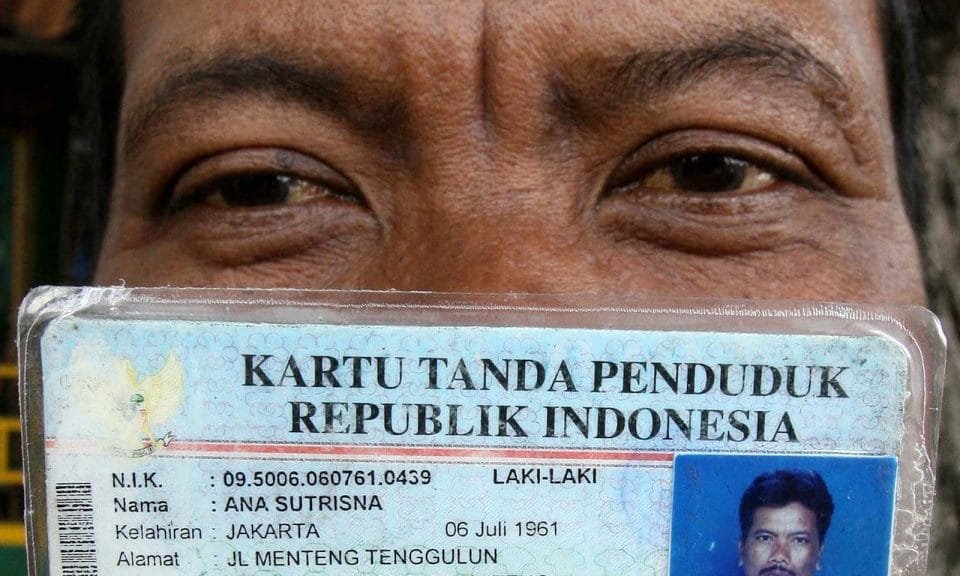 In a move that has earned praise from human rights activists, courts have struck down a law imposing a religious identity upon citizens of Indonesia.

A law that required Indonesian citizens to have one of the country’s six main religions mentioned on their ID cards has been unanimously declared unconstitutional, discriminatory, and unjust by an Indonesian court.

The judges ruled that a seventh category should be created for ID cards – ‘believers of the faith’.

Home Affairs Minister Tjahjo Kumolo welcomed the ruling, described it as final and binding, and promised that the government would ensure it would be ‘adopted immediately by 514 regencies and cities’.

Bonar Tigor Naipospos, from the Setara Institute, a human rights organisation, declared it ‘an important milestone for the elimination of discrimination based on religion and belief.’

Atheism, however, remains illegal, and atheists are persecuted in the country under blasphemy laws.

Indonesia is home to the world’s largest Muslim population, with only 10% of the population officially adhering to other religious beliefs. Across the Indonesian archipelago, however, there are more than 200 native religions.

In the 2000 census, about 400,000 people identified as holding beliefs outside the six main religions, though given the potential for discrimination, this number is likely to be far higher.

Atheists have long been persecuted under blasphemy laws, which a Christian governor in Jakarta recently fell foul of, being sentenced to 2 years in prison after a campaign by Islamists.

Despite the constitution guaranteeing ‘freedom of religion and worship’, a law passed in 1965 set the precedent that only 6 religions would be protected –  Protestantism, Catholicism, Hinduism, Buddhism, Islam, and Confucianism.

Every Indonesian citizen must have an ID card, and a 2013 law mandated that one of the six religions must be mentioned on the card. Those who left the box blank faced potential issues accessing education services, finding employment, and legalising their marriages.

On the other hand, those who filled in the box erroneously faced potential charges for falsification of documents.

Indonesia has been routinely criticised for state sponsored homophobia, various other human rights abuses and corrupt legal institutions. The ID cards schemes in particular have come under fire for bureaucratic complications and embezzlement by politicians. 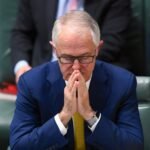 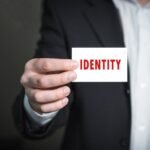 Crisis: the Shallow Politics of Identity through Opposition