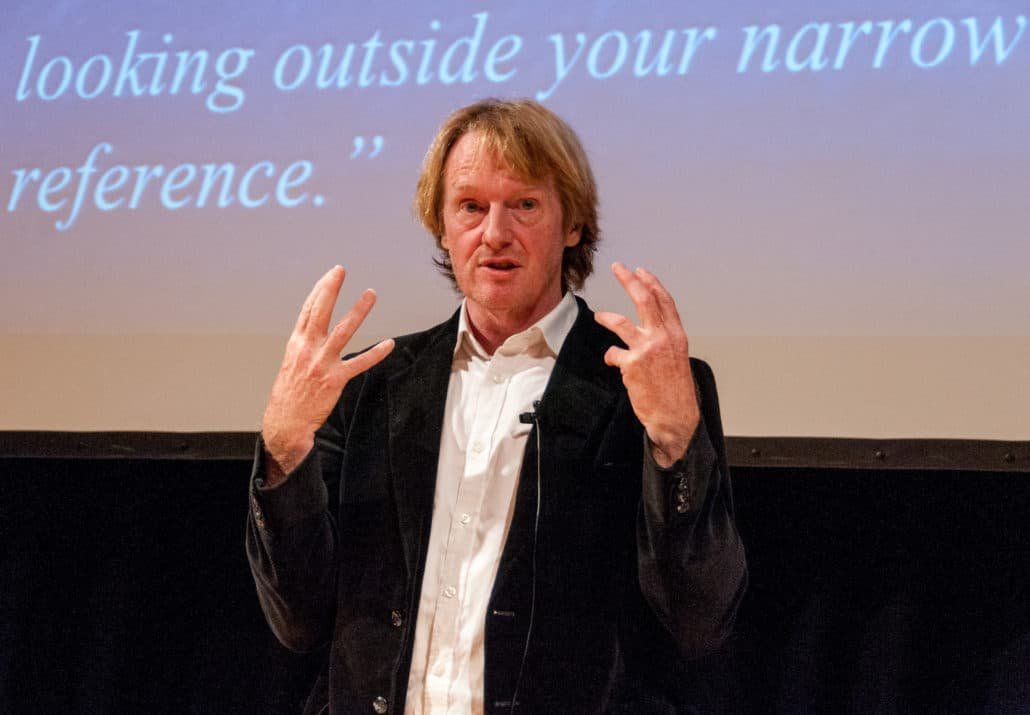 Scott Douglas Jacobsen: How did you become an activist and a philosopher?

I have always been very interested in philosophical questions – such as: How can I know other people have minds? Why is there something rather than nothing? What makes things morally right or wrong? However, I was unaware that there was actually a discipline devoted to such questions until I was in my twenties. At the point I knew philosophy is what I wanted to study. I had no A Levels (High School qualifications) and so applied to enter University as a mature student aged 23/4. After that, I just stuck with the subject, passed through Oxford, and am now a Reader in Philosophy at the University of London.

Am I an activist? Well I engage in some activity on behalf of humanism, secularism, etc I suppose, such as debates and some polemics. I just drifted into that, I guess. However, I have always been keen to popularise philosophy and have been active on that front for almost my entire career. I began by writing a children’s’ philosophy book of the sort that I would have enjoyed when I was young: The Philosophy Files (now The Complete Philosophy Files). I have been particularly supportive of the British Humanist Association and especially Center for Inquiry in the US. CFI is a great organisation promoting humanism and the application of science and reason – I head up their activities in the UK.

In terms of getting into philosophy, very much so. Not by directing me and saying, ‘You should do this or that’, but by engaging me in conversations about the Big Issues from a young age. That allowed me to discover my own direction and talents. In terms of activism, I guess they are very political and encouraged me to think for myself and take responsibility for my own beliefs and be prepared to discuss them, etc.

An asset. I was lucky enough to get into University and was taught be some really excellent people who were very generous with their time. Especially Ardon Lyon.

Not sure, other than the parental influence I outlined above. Self-reporting is not reliable when it comes to such things, I suspect. I might think I arrived at it through careful rigorous thinking (who doesn’t?) when in fact my views are largely a product of the power of suggestion and peer pressure, say. I think we often flatter ourselves on how rational we are, and so should be particularly vigilant about checking whether what we believe really is reasonable rather than a product of cognitive bias, etc. I wrote a book about that: Believing Bullshit.

Because I think it’s important that we help humans, and other sentient creatures, to lead flourishing lives. And I think a broadly progressive, liberal approach is best able to do that, and that an authoritarian approach, and attitudes and actions that are unjustly discriminatory, is a hindrance to that project.

Yes. Though some would not. I am very much in favour of free speech, especially in Universities, and have been concerned by attempts to shut down criticism of religion, including Islam, for example, on the grounds that a University should be a ‘safe space’ for religious and other minorities. Universities should be free from intimidation and systematic abuse of minorities, but on the other hand they should be places where a wide variety of points of view can be expressed without fear of censorship. I defended the right of atheist Maryam Namazie to speak critically at Goldsmith’s College about Islam and its treatment of women etc. for example, when the Islamic Society, supported by Goldsmith’s LGBT Soc and Fem Soc, attempted to block her invitation. This, in the eyes of some LGBT and Feminists, probably makes me an enemy of progressivism – certainly their sort of progressivism.

I also believe that class has unfortunately been forgotten about in some ‘progressive’ circles. I recently gave a talk at a very expensive and exclusive private school where the girls were very politically active, challenging things like male privilege, racial discrimination, and so on. They had several clubs devoted to these progressive causes. But they had not the slightest interest in class. I asked them: who would face the biggest obstacle to a successful prestigious career in law, banking, etc.: a white working class male, a black upper-middle class male, a white upper-middle class female. They just looked blank. It seems pretty obvious to me that class is the biggest obstacle, and yet it has become very unfashionable to say so.

Does progressivism logically imply other beliefs, or tend to or even not at all?

Depends how you define it. I consider one key tenet of progressivism to be that the State should be politically secular/neutral on religion (it should show favour neither to religion nor to atheism, by e.g. funding schools, banning the expression of religious or antireligious views, giving certain special rights, privileges and immunities to religious. This obviously entails that the state should not exempt religious folk from equal rights legislation that binds everyone else, such as legislation requiring gay people not be discriminated against. Currently, many socially conservative religious folk are demanding such immunities and exemptions – entirely without justification in my view.

No. I am an atheist. I believe there is no God or gods.

Political secularism (where the State is neutral on religion/atheism and defends religious freedoms, including the freedom to criticise religion), equal rights (in particular, the state/law should prevent systematic discrimination against minorities such as gay people, religious faiths, etc.) and informed democracy.

Right-wing mainstream media, which have been slowly but steadily poisoning the minds of Western electorates.

Very. Especially now. In my view, Western states are, and have been for decades, drifting in a dangerous direction, with growing corporate corruption of our political systems, erosion of workers wages and rights, privatisation, and wealth and power being concentrated into the hands of a tiny elite. Unless something fairly radical is done, things like the NHS will be destroyed, and much of our working population will lead lives of insecure, poorly-paid drudgery. Supposedly left-wing political parties such as the UK Labour Party have merely succeeded in slowing this process down a little, not halting and reversing it. I believe now is a pivotal moment. Electorates are volatile. It’s hard to predict who is and isn’t electable (who would have predicted the rise of ‘socialist’ Bernie Sanders in the US from nowhere, for example). I think we need to take a risk and push to get into power politicians who are likelygenuinely to challenge the status quo, not merely tinker round the edges. We may not succeed, and you can be sure that there will be immense, well-funded and unscrupulous opposition to any such attempt, but it’s well worth the gamble. It may take a decade or more. The key will be to motivate the broad mass of people who currently think there’s no point voting because ‘they’re all the same’. In fact our political parties are not all the same, but they are similar in that none have really been offering a genuine challenge to the current general direction of travel back towards Victorian Britain.

I am currently producing a fun short animation on belief in God suitable for schools, youtube, etc.. Writing an academic book on religious belief, public speaking on religion, on philosophy, and promoting philosophy in schools.

I would like opportunities to be more active in defence of humanism, science, and reason.

Thank you for your time, Dr. Law. 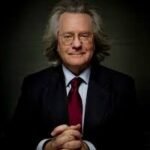 Interview with Professor Anthony Grayling -​ Philosopher and Master, New College of the Humanities 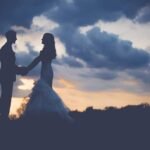 Is Marriage a Public Symbol of Love or a Symbol of Ownership?