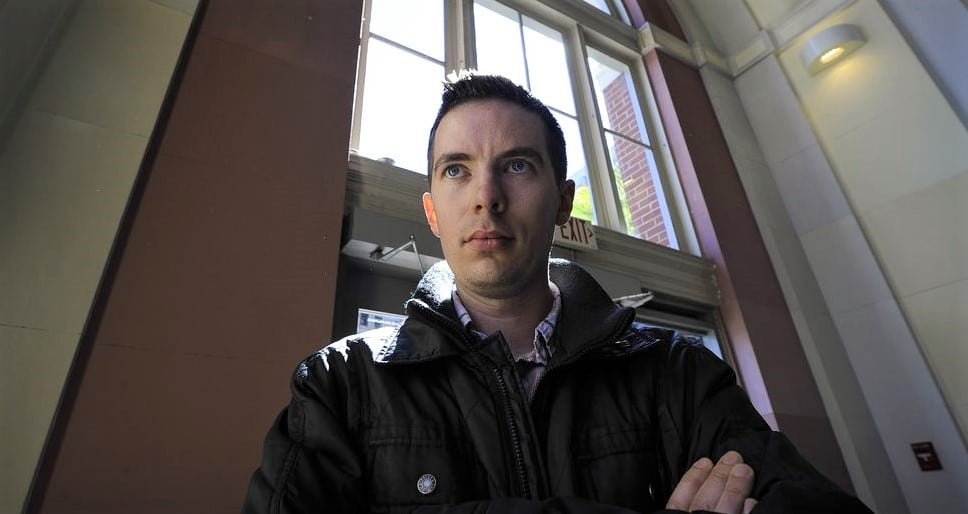 We, the undersigned, residents of Canada, call upon the Government of Canada to repeal Section 296 (Blasphemous Libel) of the Canadian Criminal Code.
Was it a success?
IB: The campaign is still in progress. We’re lucky that this government was elected in part with a promise to reform the justice system, including the Criminal Code. So in her response to the petition, which received over 4700 signatures, the Justice Minister said that the blasphemy law would be included in the review of the Criminal Code. We’ve seen one bill come forward to strike sections from the Code that the courts have ruled unconstitutional and frustratingly the blasphemy law wasn’t included in that draft. We expect the government is still working on other bills and we’re optimistic that this section will be repealed in one of those.
SJ: You weighed in on the Trinity Western University LGBTQ+ issues:
“It represents a shockingly outdated view of the discrimination faced by the LGBTQ community,” said Ian Bushfield, director of the B.C. Humanist Association, another intervener.
Are there similar cases outside, even inside, of BC?
IB: This case is relatively unique in Canada. We don’t have many private religious universities in the country and TWU is the first to really push the limits of how many programs it can offer while still maintaining very strict anti-LGBT policies. So as this case moves forward to the Supreme Court of Canada it will really be a litmus test of what approach our courts take to religious freedom as an organisational right. In the USA, the courts have opened the door wide and allowed religion to trump a lot of other concerns with rulings like Hobby Lobby. We’re hopeful that the courts in Canada will take a more balanced approach and include other considerations, like the equality rights of women and the LGBTQ community, in their ultimate decision.
SJ: You spoke on the “Urgency of Humanism.” In BC, this seems like an easier message to disseminate with the ‘oasis’ of non-believers, the Nones, or those with no formal religious affiliation. What, still, is the urgency of humanism?
IB: While BC is overwhelmingly non-religious, and our polling suggests as many as 70% of British Columbians don’t practice a religion or faith, Humanism is more than just rejecting organised religion – it’s that positive and progressive framework that gives life meaning. With rising intolerance and open bigotry, I think we, even in BC, need an open and inclusive Humanism more than ever.
SJ: You can be found on LinkedIn and Twitter. Any other recommended means for people to be involved with or contact you?
IB: I’m not sure whether it’s a blessing or curse, but as far as I can tell I’m the only Ian Bushfield to ever exist, so I’m pretty easy to find online. I’m most active on my personal Facebook page, where anyone can follow my public posts, and Twitter.
SJ: Thank you for your time, Ian.
IB: Thanks for the questions Scott. 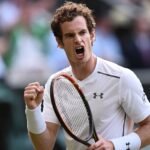 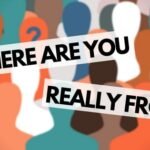