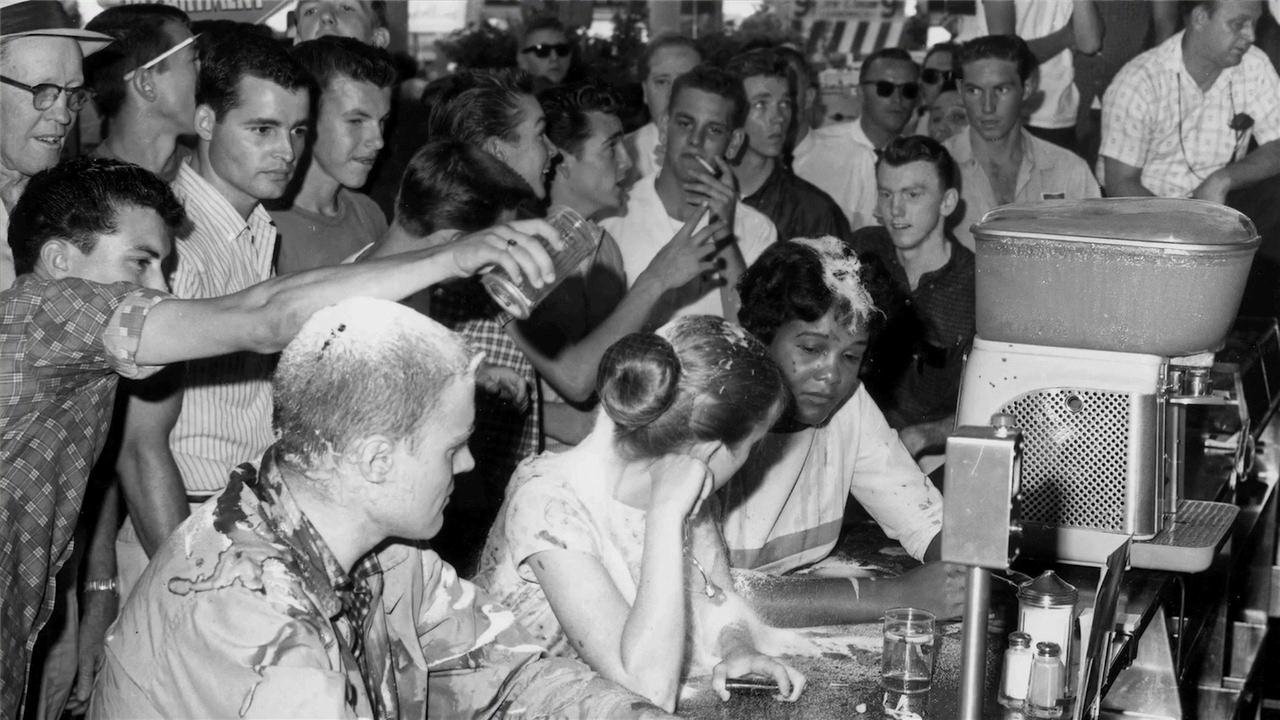 Quillette editor Andy Ngo was assaulted by Antifa while covering a far-right march in Portland on Saturday. Milkshaking opens the door to violence.

After the collapse of the Soviet Union, left-wing terror tactics began to die down. Eco-terrorism has been the only noticeable exception, but this has been vastly overshadowed by both Islamic and far-right violence.

In the UK, we have seen student protests get out of hand – I was present at a demonstration in 2010 when the Conservative Party Headquarters were broken into and a young man threw a fire extinguisher off a rooftop.

But in recent years, the rhetoric within left wing circles has grown increasingly inclined to violent action.

The far right have increasingly drawn from internet subcultures of disaffected and frustrated young males. This is reflected in their obsessions with memes, ‘edgy’ humour and sometimes downright bizarre lingo.

What has perhaps gone unnoticed, however, is that the far left have been feeding from the same swamp. There has been a proliferation of left media sources which cater to this demographic, from Chapo Trap House’s ‘Dirtbag Left’ to Novara Media, home of Ash ‘Fucks like a champion’ Sarkar.

Displaying little in the way of historical or philosophical understanding, these groups focus on outrage and hatred of conservatives rather than constructive moment-building.

Despite all claims to be anti-patriarchy and opposed to ‘the gender binary’, we see such sites advocating prostitution for young women and violence against feminists for young men.

The same ‘trolling’ culture which long existed on sites such as 4chan has spread to much of the left in what has been described as ‘gamification‘ – tuning the abuse of others into a kind of sport.

Recently, the trend of ‘milkshaking’ has been advocated as a tactic for confronting the far right. This has seen milkshakes thrown over notable right wing figures such as Tommy Robinson and Nigel Farage.

Perceived as a mild and ultimately non-harming form of social protest, the popularity of the idea has spread widely across sections of the left.

Andy Ngo has become the latest victim of milkshaking. However, in this case it was only the beginning of a more serious assault. Such actions can no longer be considered entirely separate from wholescale violence.

It has been claimed that since the far right relies on pride and macho posturing, humiliation through the tossing of liquids is an effective approach.

This could not be further from the truth, however. The fuel which feeds far right sentiments is exactly that – humiliation. A high internal self-worth which conflicts with perceived social treatment. This sense of shame is an enormous motivator of violent actions, and the targets tend to be those whom the attacker considers to have lower social status.

It should not come as a surprise, then, to learn that many of those targeted for violence – even by the far left – are women or ethnic minorities.

What is perhaps more surprising is the level of support police organisations in the UK have shown for movements which have a tendency for violent and anti-police rhetoric.

The notorious non-profit organisation Mermaids has recently been excoriated on twitter by former supporters for working to ‘educate’ police officers. Suspended NUS trans officer Jess Bradley’s organisation ‘Action for Trans Health’ has openly called for the deaths of police officers, and yet West Yorkshire Police among others have seen fit to intimidate gender critical individuals for their public comments on transgender issues.

Any movement which endorses violence will inevitably attract those who are looking for an excuse and push away those who prefer peaceful methods. Both the criminally inclined and sections of the police may find themselves drawn to ideologies which give them excuses to bully and harass others.

It falls to those of us without such desires to expose and condemn abuse wherever we uncover it, whether in political movements or institutions, no matter our feelings about the targets chosen.

History has shown that left wing groups which glorify violence and suppression of their enemies will quickly morph into fascists as their composition and attracted demographic shifts.

It may be that members of the far right have been the first targets of this newly aggressive movement, but they certainly will not be the last, as public calls for the milkshaking of left-wing feminists has already begun. Even if those on the left show incredible restraint and restrict their targets to the truly deserving, it will not be long until the far right, possessed of little imagination or creativity of their own, decides to adopt the tactic for themselves. 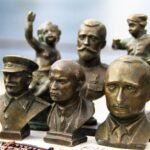 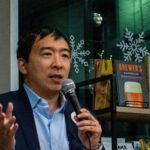