Skip to content
Living on the Hill • Opinion • UK  »   Primark, A Pervert’s Paradise. What Can Be Done? Part 2 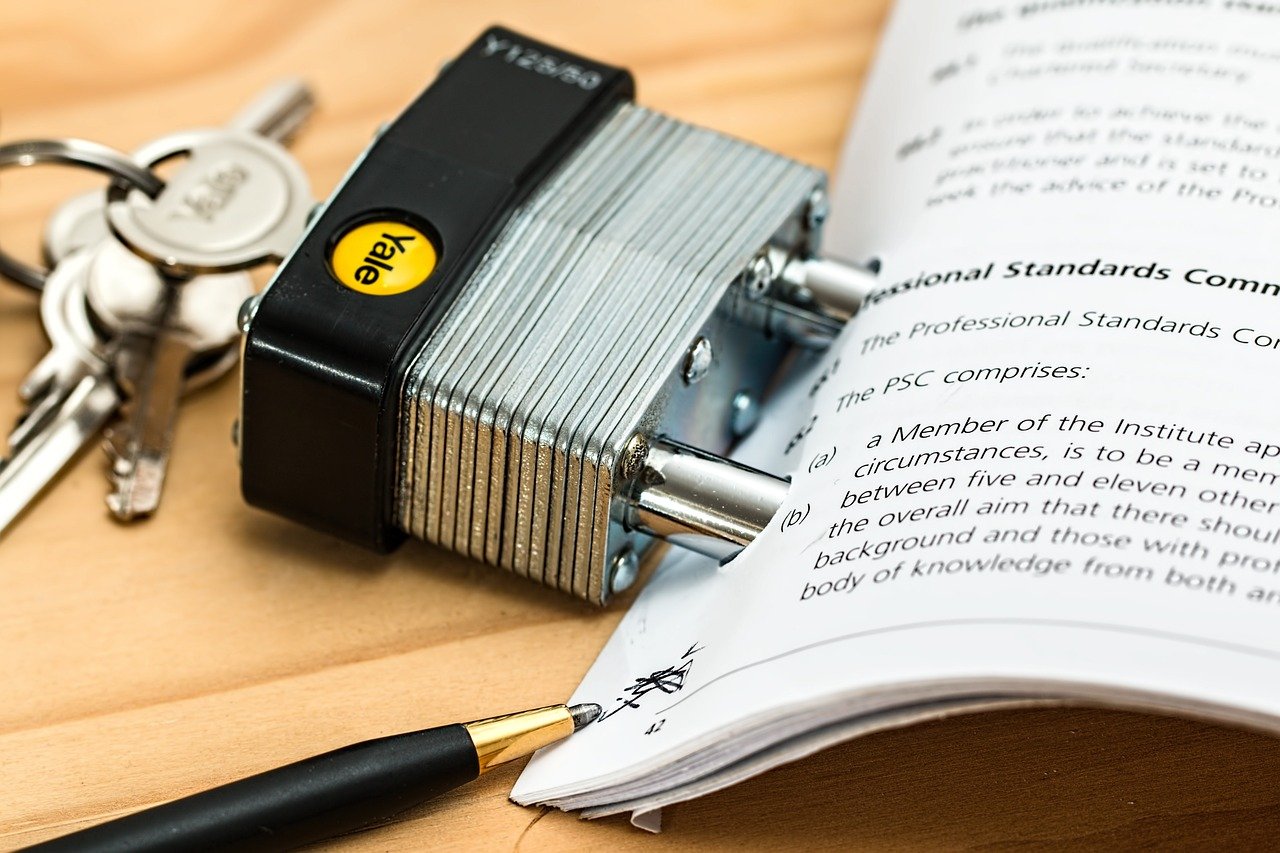 Understanding the problems within Primark stores is one thing. But how do we make the company take these incidents seriously?

Read About the Problems at Primark here.

The Occupiers’ Liability Act 1957 establishes that the occupier of the premises, in this instance Primark, has a common duty of care to all lawful visitors. Primark thus has a legal obligation to keep its customers safe. This will require a test case by a woman harmed by a male in Primark’s mixed sex/mixed sex by stealth changing area as The Occupiers’ Liability Act doesn’t just cover falling displays and building maintenance but also harm by 3rd parties. The court would have to decide if Primark had taken all adequate precautions to keep a female shopper safe from male sexual abuse in their store.

When a woman discovers she has been filmed undressing in a Primark changing room by a man using a camera phone under the curtain and she subsequently suffers distress, humiliation and extreme anxiety following the incident she could seek damages from Primark as well as criminal prosecution of the man. If a Court finds that the incident was reasonably foreseeable, such as the many examples already listed in this essay and brought to Primark’s attention suggests, and thus could have been avoided had Primark had reasonable security measures in place, such as single-sex changing areas, then Primark could be found liable and would have to pay damages. The Insurance policies that would respond if triggered is public liability and Primark could only escape liability if they can show they had a reasonable level of security, that they had appropriate risk assessments, and staff had been trained to identify and deal with any issues. Simply putting up a sign, or having a word with the chap, is probably inadequate given the level of potential risks.

Vikki Lax has been busy, exploring what Primark is doing to minimise risk to women and girls in their stores. Vikki told me

I asked 3 women to visit 3 stores where we know women have been subjected to sexual violence – The Moor in Sheffield, Poole and Wandsworth…  Looking at the Moor where we’ve been told there have been lots of incidents of male sexual violence the cubicles still have large gaps at the bottom and flimsy curtains. Wandsworth where the Met police officer was found guilty of voyeurism isn’t much better. Poole is an improvement on the other two, but still curtains and still gaps. So, if something happens at the Moor, the question is was it foreseeable? (I’d argue yes) and did Primark take reasonable precautions to prevent (I’d argue no).

Vikki began her investigation and questioning of Primark after watching a video of a young woman in tears after experiencing a group of men repeatedly opening the curtain of her while she was undressed in a Primark changing room, Vikki Lax decided something had to be done. Vikki described how

I bought some shares, started researching and asking Primark and their parent company, Associated British Foods lots of questions – the majority of which have not been answered. I have written on several occasion to members of the board and senior leadership team of both Associated British Foods and Primark – they have not directly acknowledged or responded to my correspondence. I have had several exchanges with a colleague to whom my emails were passed, who called the incidents of male sexual violence “anti-social behaviour”.

Vikki went on to outline how

The Primark colleague told me directly “our women-only fitting rooms will rely on a customer selecting the right area for them. We trust people will adopt this new policy in the sprit it is intended, however, our stores will have the ability to manage at their discretion a situation whereby they believe someone is deliberately trying to abuse the policy”. Primark will not answer my questions regarding how their staff will be able to identify and stop men whose intentions are nefarious. History has shown predatory men never do the “right thing”. Will Primark’s security policy of ‘men’s best intentions’ stand up in Court when the damages case comes?

Vikki is promoting her daily questioning of Primark on Twitter and needs women’s help in amplifying the message: @vikkilax1. As many people as possible need to write to Primark or use the contact form on their website asking them to restore single-sex changing and reminding them that removing disability access by saying that this is the single-sex changing area is not a solution. Maybe the Chief Executive of Primark, Mr Paul Marchant (pmarchant@primark.ie) would find emails from women informative?

Primark are owned by Associated British Foods, the CEO of which is George Weston. Mr Weston can be contacted on this email address, georgeweston@abfoods.com, if you wish to raise your concerns about male predation and mixed-sex changing rooms in Primark. Alongside this, Associated British Foods does have an online enquiry form if you would like to ask them about the risks they are willing to place female consumers at to satisfy male demands.

Do the public know?

How many of your friends are aware that Primark’s policy is mixed-sex changing areas with men having good intentions? Most women I have spoken to are shocked to discover this and have changed their shopping habits as a result. Can you have that conversation with friends? How can you make sure as many women and girls are aware?

I would like to thank Vikki Lax for the generosity of her time and the information provided to write this essay. 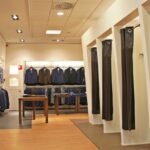 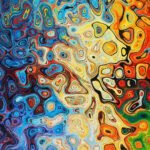 The Pointlessness of Postmodernism