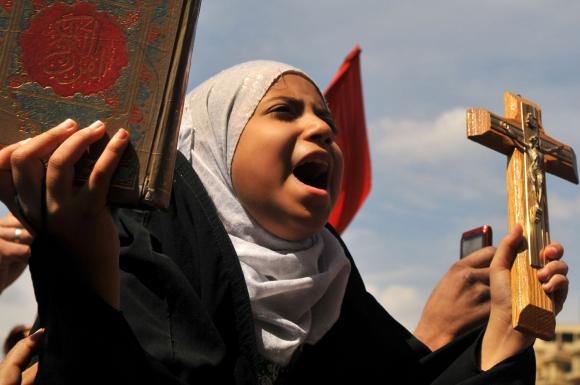 ​Those who secretly converted to Christianity in Morocco have emerged from the shadows. They are demanding to live their faith publicly because Islam is the state religion and any apostasy is condemned.

​Those converts to Christianity are a super-minority within Morocco. There are no formal statistics, but the U.S. State Department estimates the range as 2,000-6,000.

​Within Moroccan society, the proselytising of a religion is punishable by law. Those who are found guilty of the attempt to undermine a Muslim’s faith, or attempt to convert another Muslim to different religion will go to jail.

The term for the jailing will be 3 years. “Islam is the state faith of Morocco but the country’s 2011 constitution, drafted after it was rocked by Arab Spring-inspired demonstrations, guarantees freedom of religion.”

Those non-Moroccan Christians, and the other small Jewish-Moroccan population of about 2,500, are able to practice their religion openly.

​”Moroccan authorities boast of promoting religious tolerance and a ‘moderate’ form of Islam, and the country’s penal code does not explicitly prohibit apostasy — the act of rejecting Islam or any of its main tenets.”

​The history of Morocco is sensitivity to Christianity because of the country’s history with colonisation. The majority of converted-to-Christianity Moroccans live in Agadir and the central city of Marrakesh. ​

​”With the exception of local Jews, Moroccans are automatically considered Muslims and King Mohamed VI holds the official title of Commander of the Faithful.” 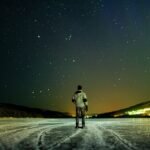 Why We Must Guarantee the Right to Live Freely 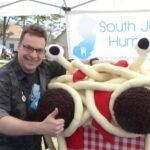 An Interview with Michael Cluff – President of South Jersey Humanists