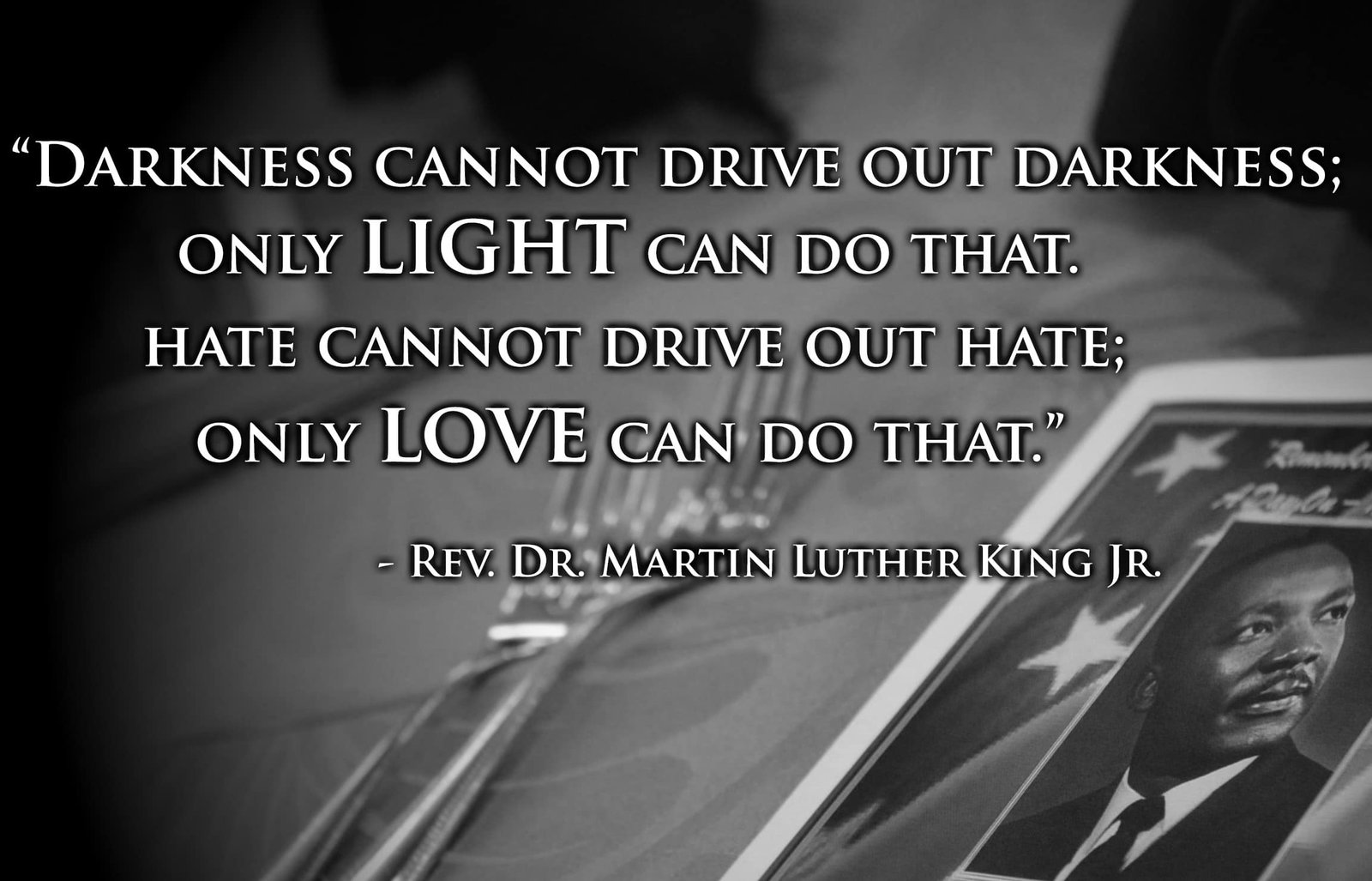 At least 49 people have died in a terror attack on the Muslim community in New Zealand. As ever, we must respond by doubling down on our values.

White supremacy rears its ugly head once again in this sickening terror attack on ordinary people in New Zealand. Not the first of its kind by any means, we fear it will also not be the last. The far right have no high ground to stand on when they condemn Islamic terrorism. Again and again we have seen radicalised men taking up arms against innocent members of the public.

Just as we hold Islamist preachers to account for encouraging and endorsing perspectives which lead to violence, so we must do the same for those on the far right. Any rhetoric which groups all Muslims together as a single entity should be recognised for what it is – a denial of their individuality, their humanity.

There are those who have already begun to use this event to call for violence against people with far-right views. If we are serious about protecting not only our values but human life, we must condemn bloodthirstiness wherever it arises. It is this very violence which fuels the fires of extremism, with each side using the atrocities of the other to justify their own brutality.

The answer to hatred is more empathy, more compassion – not further hatred.

It is not enough to condemn the killer or his motives. It is not enough to pinpoint the sources of his beliefs. We must inoculate our societies against the poison of sectarian violence, and we achieve that through listening, understanding, and taking action.

I expect there will be some who interpret this call to action as either an attempt to placate or to persecute the far right. Punitive action is cheap and temporarily satisfying, but will never reach the heart of the issues at hand. Those who are vulnerable to radicalisation, be they far right, Islamic, or otherwise, need firm but loving guidance, not pandering or prosecution.

The fact that people are prepared to take up arms against their neighbours is a symptom of a society at unease with itself. We must address this unease and settle it rather than giving in to the temptations of stirring it up further. 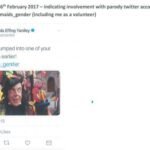 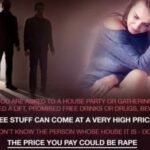