Skip to content
Interviews • World  »   Q&A on the Philosophy of Economics with Dr. Alexander Douglas – Session 2 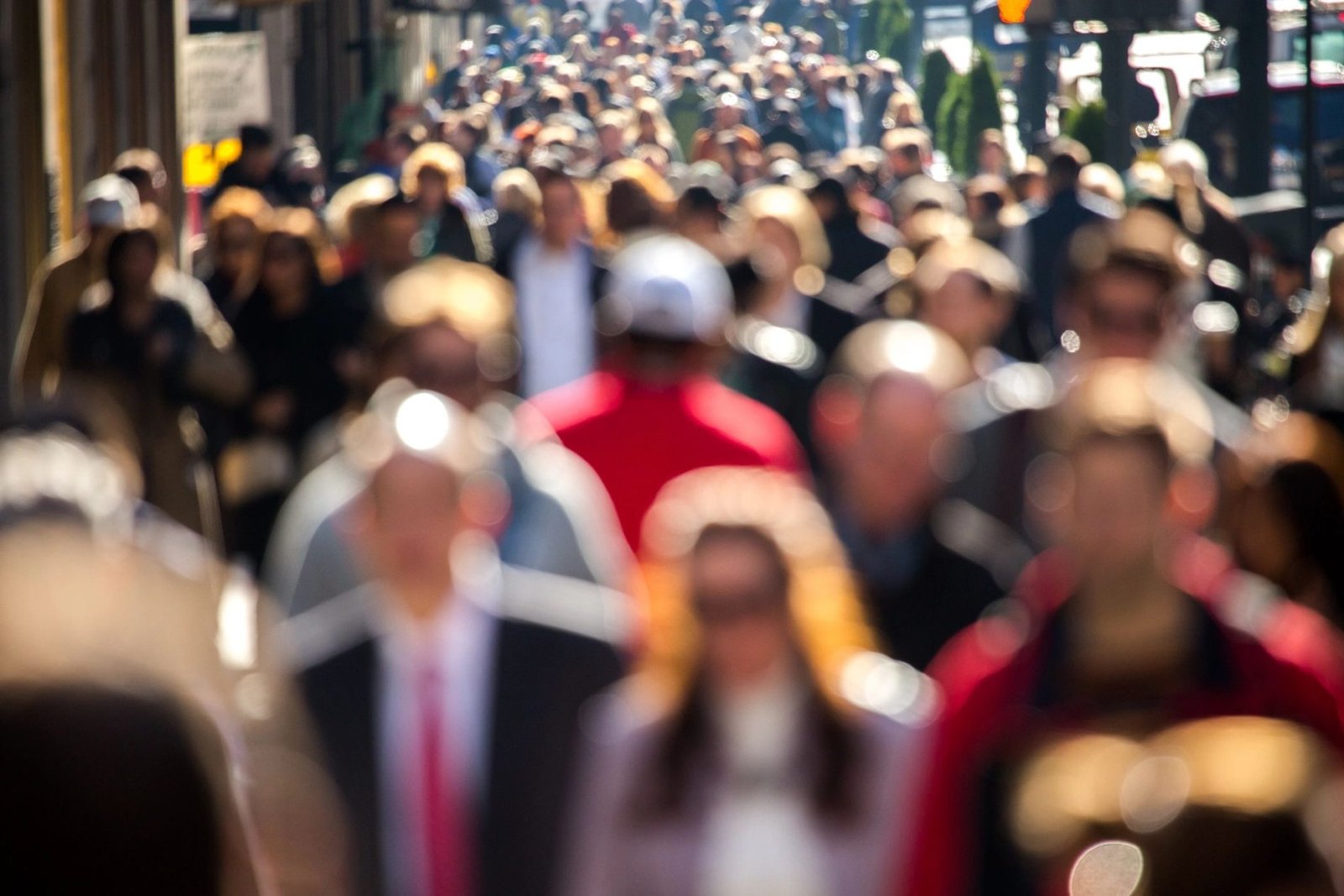 Scott Jacobsen: With the words such as “capital,” “debt,” “money,” and “wealth,” what creates moderate levels of confusion over use in public discussion?

Dr. Alexander Douglas: Take “debt,” for instance, the subject of my last book. We apply one word to a wide diversity of cases: my debt to a friend, a household’s debt to a bank, a government’s debt to its bondholders. These cases have important differences, which are ignored if we assume the word to be perfectly univocal. I won’t say more about this example here, since I’ve written about it elsewhere.

Another example is “money.” We know that cash is money, but are bank deposits “money”? Some say yes, some say no, leading to unhelpful debates about whether or not banks can “create money” by making new loans. Many people don’t count UK Treasury Bills and Gilts as “money,” but traders do: they call them “securities accounts” and treat them just like term deposits at a bank. The ambiguity in the concept leads to confusion. But worse, if we restrict it to mean a certain class of financial assets, it loses almost all its explanatory power. In elementary textbooks, you find something called the Quantity Theory of Money, which tells you (among other things) that changes in the total amount of money, other things being equal, change prices. But the theory breaks down if you restrict the definition of “money” to a certain class of assets while people make payments by creating and circulating different sorts of assets. Thus, the term “money” is either imprecise or of no real explanatory value.

How about “capital?” An economics textbook might tell you that it refers to the various physical equipment that can be combined with labour to produce output. But can we quantify it? In what units? Weight, for instance, isn’t the relevant measure, since a lighter tool can be more productive than a heavier one – some sharp chainsaws weigh less than some blunt axes. We can measure capital by its monetary value, but then we can’t distinguish between, e.g., the loss or physical destruction of £100,000 worth of capital and a drop of £100,000 in the market value of existing capital. Meanwhile, Marx defined capital as power – the power of the capitalist to command labour and resources. Is Marx presenting a revision to the meaning of the term “capital,” or is he advancing a theory about what we all agree to call “capital?”

As for “wealth,” well – just what is it, and how should we measure it? Ruskin said there is no wealth but life. Was he obviously wrong?

Jacobsen: What have economists really tested against the data? What are some more established findings?

Douglas: There are lots of important recent developments in empirical economics. In the 80’s and 90’s, Alexander Rosenberg pushed a fairly critical line against economics. Drawing on some research by Wassily Leontief, he argued that economists had made almost no reliable precise predictions. Prediction is the gold standard of explanation in science: if you can’t predict it, how do you know you’ve properly explained it?

But recently, economists have developed new techniques for gathering data and testing theories – they no longer depend only on time-series data, which is notoriously inconclusive. They now design controlled laboratory experiments, which can be as simple as giving people choices with different parameters and seeing how they react – the growing field of behavioural economics uses techniques like this. They are also starting to employ the research of sociologists and others to study how different sorts of institutional contexts affect human behaviour. They have developed new ways of measuring crucial macroeconomic variables like rates of inflation and growth.

But there is still much room for criticism. Many core theories are still almost impossible to test. For example, if you try to measure the ‘price-elasticity of demand’ by seeing how the quantities purchased of some commodity change when prices change, you need to assume that the preferences of the relevant consumers are stable over time. You also need to abstract away from interactions between the market for that commodity with all the other markets in which the consumers participate.

Although I’m not an expert, I think that many macroeconomic models use variables whose values can’t be tested – the rate of technological change, the degree of institutional trust: since these floating variables can absorb any error margin between the predictions of the theory and what shows up in the data, they put an opaque screen between the theory and the data. Since these are the sorts of models that get used to guide economic policy, this should be of concern to society in general, not just to economists.

Jacobsen: You mentioned many names. From Jevons, Keynes, Smith, and Aristotle to Hausman, Rosenberg, Cartwright, Laws, Sen, Robinson, and Hicks. Logic, to an extent, forms the foundation for the ideas and thought processes. Here’s a general question, what is the logic below economics? The logic that gives rise to terms, which, as noted earlier, are used, even abused.

I think there is still some confusion in economics around this: there is a lot of slippage between a purely logical theory of choice, given some formal definition of rationality, and a predictively powerful theory capable of explaining what actually happens in the world. Sometimes the slippage is covered up by an appeal to ‘the long run:’ people might make irrational decisions in some cases, but if they repeat the choice-problem many times they will wise up and converge towards the formally rational outcome. I don’t buy it.

Jacobsen: Two questions for you: “Are economists justified in using abstract mathematical models?” and “Is Rational Choice Theory, which forms the basis of much economics, empirically unfalsifiable?”

Douglas: On mathematical models, it’s hard to say, since there are so many different sorts of mathematical models. Tony Lawson, whom I mentioned before, has come out very strongly against the use of mathematical models in economics. He thinks it just gets the ‘ontology’ wrong: neither individual people nor economic systems as a whole are elementary particles operating according to fixed laws. I think there is a lot in his argument.

On the other hand, the difficulty with non-mathematical theories is in testing them. I like to think of this in terms of René Girard, an anthropologist whose writing I admire. He has a single theory for explaining all human mythology and institutions, based on the centrality of what he calls the ‘scapegoating mechanism.’ He finds hints of this mechanism in the Upanishads, the plays of Shakespeare, and the phenomenon of global terrorism. I find his work profound and illuminating, but would I bet my life on its truth? No, because there’s no way to measure just how accurate, and therefore, just how predictively robust the theory is. It’s easy to find hints of the scapegoating mechanism in any story, but there’s no way to quantify just how much any story really conforms to the model.

With Rational Choice Theory, I can be briefer. Yes, in its standard form, it is empirically unfalsifiable. The problem is simple: the theory claims that people make the choices that maximise their preferences subject to constraints. But all we observe are the choices people make. If we take “preferences” simply to mean people’s patterns of choice – this is recommended in Paul Samuelson’s famous economics textbook – then the RCT is trivial: it just tells us that people choose what they choose. It can’t be refuted by any observation of choice behaviour. But if preferences are something other than patterns of choice, we can’t observe them directly, and again the theory can’t be falsified (nor verified) empirically. 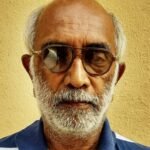 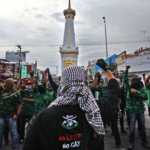 Gay Men at Risk of Torture in Indonesia