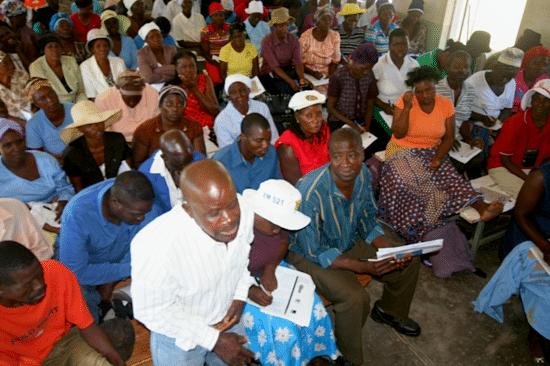 Religious faith is harmful in many ways: it has inspired hatred for the LGBTQ community, promoted laws inspired by hate to be enacted in various parts of the world, motivated decision-makers to forget that humans have rights above cultural beliefs, manipulated the emotions of innocent children and glorified ignorance. These are only ways in which it kills indirectly; it has also claimed lives face on. While plenty of innocent people die at the hands of terrorists or in the name of religiously glorified massacres euphemistically termed “holy wars”, others die because they are denied access to the best available scientifically tried and tested medicines.

Zimbabwe’s rural population makes up 9,854,398 of its 14,599,325 citizens according to the United Nations and World Bank (2016). Besides its poverty, the majority of this rural population share a common adherence to African Apostolic Faith sects, the most popular of which are Paul Mwazha’s Africa Yedu (“Our Africa”), John Masowe Chishanu, and Johane Maranke’s African Apostolic Church. These faithful sects, despite their restrictions on eating various types of meat, are as carnivorous as any radical religious movement out there. These groups condone child marriages, maintain a very poor record on women’s rights and do not allow members to receive medical care. The medical restrictions extend to innocent children, who are not even allowed vaccines.

These sects have become so powerful that even politicians like 93 year old Zimbabwean president Robert Mugabe seek to associate with them to secure the enormous rural vote, despite the threat they pose to human rights. The president occasionally joins their annual meetings and assures them that his office endorses them (an open affront to secularists).

Scientific medicine has eradicated small pox, gone a considerable length in fighting against deadly diseases such as HIV/AIDS and reduced child mortality because of vaccines against child killing diseases such as measles. Unfortunately, these sects deny their members Western medicine. Condom use is also rejected, even for children who are forced into marriage. The use of antiretrovirals (ARV) is prohibited when these victims contract the Human Immuno-deficiency Virus (HIV). Children are denied vaccinations, despite article 4 of the African Union’s African Charter for children rights, to which Zimbabwe is a signatory. None of these prohibitions emphasize the best interests of the child.

The ministry of health in Manicaland Zimbabwe records an average of 12 child deaths in each of its 7 districts annually due to measles simply because parents have unsubstantiated belief in faith healing. This goes against all the progress humanity has achieved in healthcare and preservation of human life. The children die for their parents’ beliefs and the government doesn’t intervene, not because there are laws against it, but because of the political influence these sects command. Mrs. Marimanzi from the ministry of health said there have been efforts to vaccinate the children in school, but the moment the parents learn of this, there would be empty classrooms on vaccination day.

This problem needs to be addressed through community sensitisation and dialogue with leaders of these sects. Workshops could be held to discuss issues to do with medical care and the rights of children. Another possible solution would be financial support for various children and youth who depend on their abusive religious parents’ welfare to put them through school. This would also allow them to get the medication that their parents refuse to pay for. There is also a need to enhance scientific literacy in rural Zimbabwe by promoting progressive education. This situation is not unique to Zimbabwe. Many more people die every year across the globe and children are usually the victims because they are denied medication by religious parents. I believe this issue should be given more publicity and its threat to human life exposed. The more cases are exposed, the more reason for concern is realized. The religious faith that is considered to be a virtue by many communities is in most cases destructive, and it’s time we talked about it.

For feedback, suggestions and support you can visit http://iidfzimbabwe.org/ or email me directly at takudzwamazwienduna@gmail.com 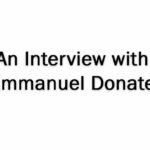 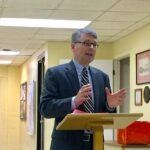