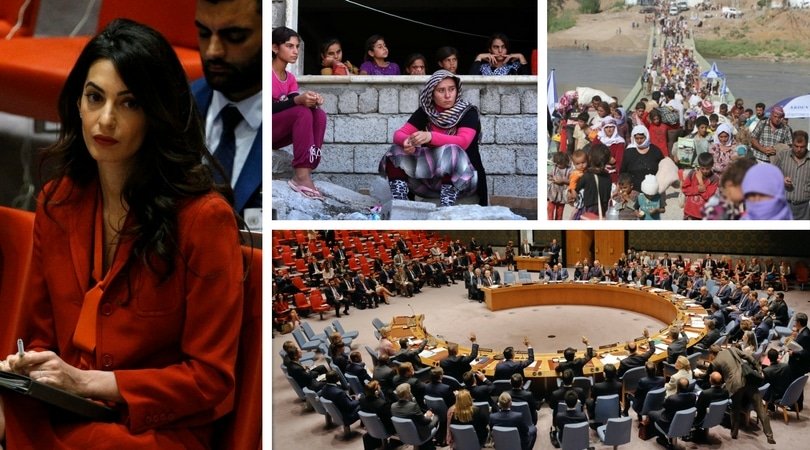 The United Nations (UN) Security Council on Thursday unanimously agreed to set up an investigation team to amass evidence on the massacres of Iraq’s Yazidis and other atrocities committed by the Islamic State of Iraq and the Levant (ISIL) group in Iraq.

The 15-member council unanimously adopted a British-drafted resolution, after a year of negotiations with Iraq, that requests Secretary-General Antonio Guterres create a team “to support domestic efforts” to hold the militants accountable.

The cause was championed by international human rights lawyer Amal Clooney, who was present for the vote.

“This resolution is a victory for victims of ISIS who have fought for so long for justice,” Clooney said in a statement.

“Through its unanimous vote today the UN has sent a strong message that ISIS can no longer commit genocide, crimes against humanity and war crimes with impunity. And that victims may finally have their day in court.”

The Lebanese-British lawyer represents Yazidi women who were taken hostage and used as sex slaves by IS as it swept into Iraq’s Sinjar region in August 2014.

A Fight Led By A Woman From the Yazidis

Amal Clooney and Nadia Murad, a young Yazidi woman who was enslaved and raped by Islamic State fighters in Mosul, have long pushed Iraq to allow UN Investigators to help.

Clooney and Murad, who were both present in the Security Council for Thursday’s vote, described the resolution as a “milestone” in the fight for justice.

“Nadia and I exchanged a warm smile when we saw the 15 hands go up in the chamber,” Clooney told Reuters.

“It’s been a long time coming; in the meantime, evidence has been lost and we’ve lost some opportunities along the way, but the fact that we have this resolution now means that justice is finally possible.”

Alistair Burt, British Minister of State for the Middle East, said Britain would provide around $1.3 million to help establish the team.

“There can never be adequate recompense for those who were forced to endure the wanton brutality of (the Islamic State) and the dead will not be brought back, but this resolution means that the international community is united in our belief that there should, at least, be accountability,” Burt told the council.

Thousands of foreigners have fought with Islamic State and some are already set to be prosecuted when they return home.

U.N. experts said in June last year that the Islamic State was committing genocide against Yazidis in Syria and Iraq.

It was also said that IS was engaging in sexual slavery and other crimes against the Yazidis. 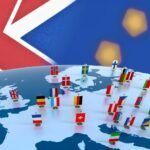 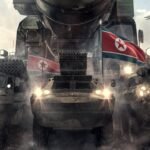 Why We Still Do Not Want War With North Korea