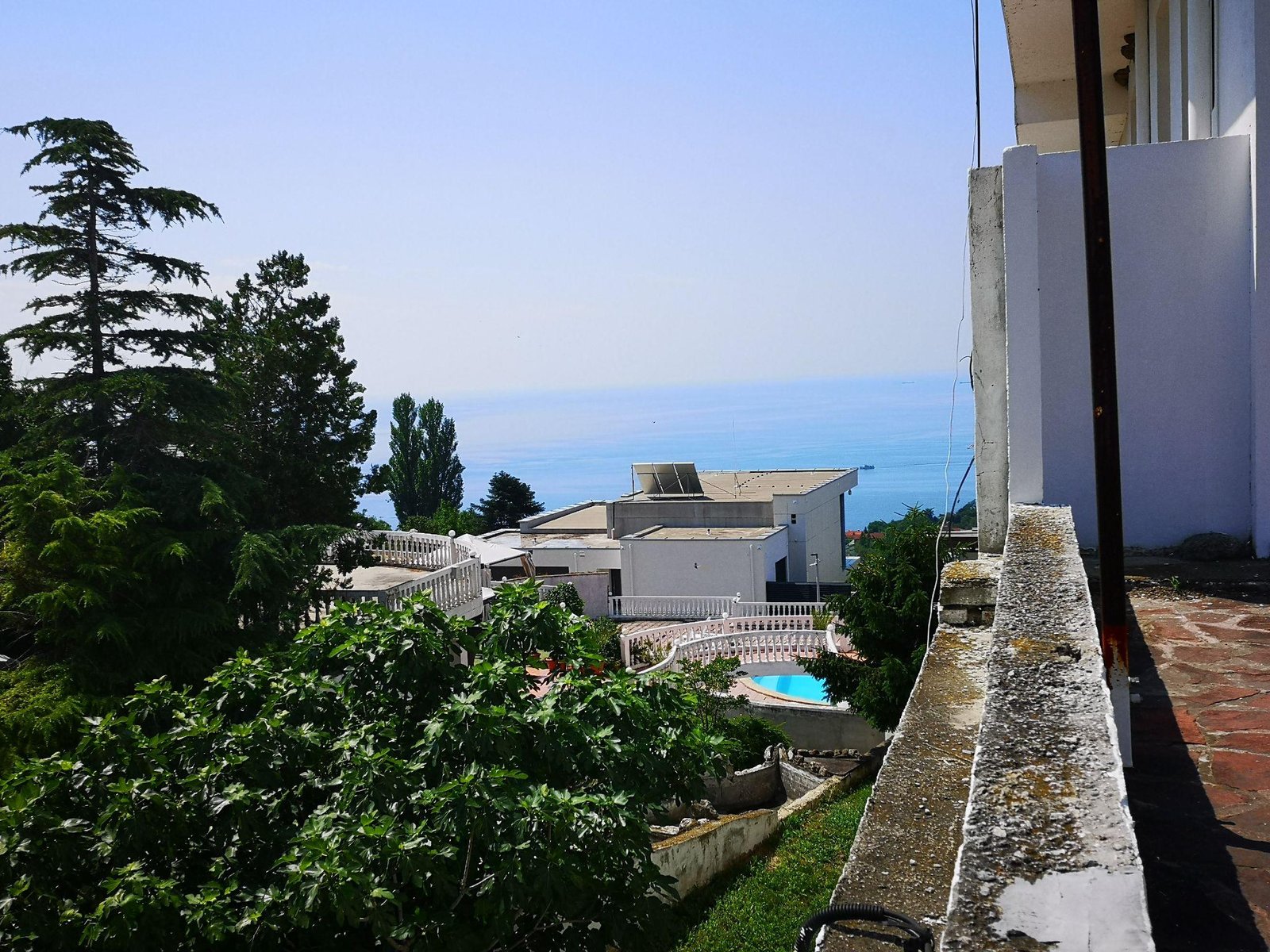 The city of Varna in Bulgaria is well worth a visit, possessing a deep sense of history along with a very modern atmosphere.

I’m on a white sandy beach under a hot yellow sun. I’m lying on a hammock swaying gently between two palm trees while sipping a piña colada. The weather and the waves have worked together to make it the perfect temperature for a swim. The best part? It’s 2.30pm but there’s hardly anyone here. Have I paid for an exclusive resort in Hawaii? I’m just over three hours away from London! I’m in Varna, Bulgaria; a relatively unknown and completely unappreciated place offering everything anyone could possibly want.

Varna became a popular resort during the post-war period when Eastern Europeans were barred from travelling to the West. But only since the Iron Curtain came down has the city begun to garner some of the international attention it deserves. On our flight, my friend and I were the only Brits on-board. Bulgaria’s greatest share of tourists still hail from neighbouring Romania and Turkey.

The city strikes a perfect balance. With 340 hotels (most of which are highly affordable), a broad and diverse array of restaurants, cafes and bars and a conveniently high proportion of English speakers, Varna can perfectly cater to tourists but hasn’t been colonised by them. Enjoy the best sun, sea and sand without the crowds you’d find on the Costa del Sol.

Prepared to splash a bit of extra cash? Stay at the five star International Hotel Casino & Tower Suites at the Golden Sands Beach. With a 24-hour casino equipped with pay slot games, roulette tables and private poker rooms, a stay here will make you feel like you’re in Vegas, only there’s no seediness and it’s by the sea. As well as specialising in weddings and banquets, come here for a corporate away day (or week). It has conference halls and hosts team-building activities, suitable for up to 360 people.

Alternatively, there’s so much to enjoy for free! Soak up the scenery by strolling along the Sea Garden, the largest landscaped park in the Balkans which surrounds the city’s coast. Amid lush greenery and a summer bloom are dotted monuments which give the visitor a sense of being at a kind of buffet of Bulgarian history and culture. One such place is the Alley of the Cosmonauts where you’ll see the names of Russian and Bulgarian space explorers (most notably Yuri Gagarin) who planted conifers when they visited Varna.

Strategically located on the Black Sea with a humid subtropical climate, Varna has been pivotal to the stories of numerous civilisations. The Thracians, the Greeks, the Romans, the Ottomans, the Russians have all left their mark. For just 5 lev you can visit Roman baths dating back to the 1st century, the largest classical structure to have been preserved across the region.

There’s a cosmopolitan and bohemian atmosphere which may come as a surprise to foreign visitors. “There are loads of vegetarians in Varna, and vegans also,” said the checkout girl of So Fresh, a popular Bulgarian healthy eating restaurant. Many local dishes have more of a Mediterranean feel than what might be expected from Eastern European cuisine. Godzilla is a restaurant chain with four venues in Varna, offering mouth-watering local delicacies such as the Shopska salad (prepared with fresh tomatoes, cucumbers, green tomatoes and feta cheese) as well as Japanese sushi if it takes your fancy. After dinner, take a trip to the dolphinarium (where you can watch dolphins dance or even swim with them) and you’ll feel like you’re in Florida.

Nevertheless, there’s still something distinctly Slavic. One of Varna’s biggest buildings is an Eastern Orthodox church – the Dormition on the Mother of God Cathedral. Its golden domes shine brightly and can be seen from afar, even at night, showcasing a spirituality that is deeply interwoven into the soul of the city.

Contrastingly, grey brutalist structures such as the stadium and bus station remind us of the 43 years Bulgaria spent as a Soviet satellite. 5km east of the city, surrounded by trees and shrubs and up 301 steps, stands the Park-Monument of Bulgarian-Soviet Friendship. While it’s an imposing structure (and certainly worth the hike), it has been left to fall into disrepair, sprayed with graffiti, testimony to the country’s stark departure from a fallen ideology.

Fluorescent yellow, orange and blue aren’t uncommon colours for newer buildings, symbolising Bulgaria’s confident forward march into the modern age. Their national flag flies proudly above public buildings, usually alongside an EU flag, indicative of the nation’s enthusiastic embrace of the union. As one of the few cities in Bulgaria with positive birth rates and with five universities, it’s no wonder that the city was awarded youth capital of Europe in 2017. If you visit Varna you’ll find an unparalleled vibrancy and vitality which will shatter any negative stereotypes you may have had about what is supposedly one of the continent’s poorest countries.

Tal Tyagi is the author of Afghanistan: The Cost of Withdrawal, available on Amazon.

Afghanistan: The Cost of Withdrawal: Amazon 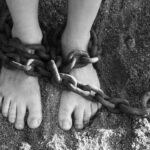 Maira Shahbaz Must be Granted Asylum From Sexual Slavery in Pakistan 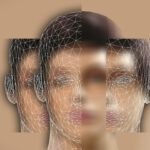 Deepfakes: A New Front in Pornography’s Propaganda War on Women