Skip to content
Africa • Main Story • Opinion  »   A Waste of Help: An Insight into Aid and Corruption in Sub-Saharan Africa 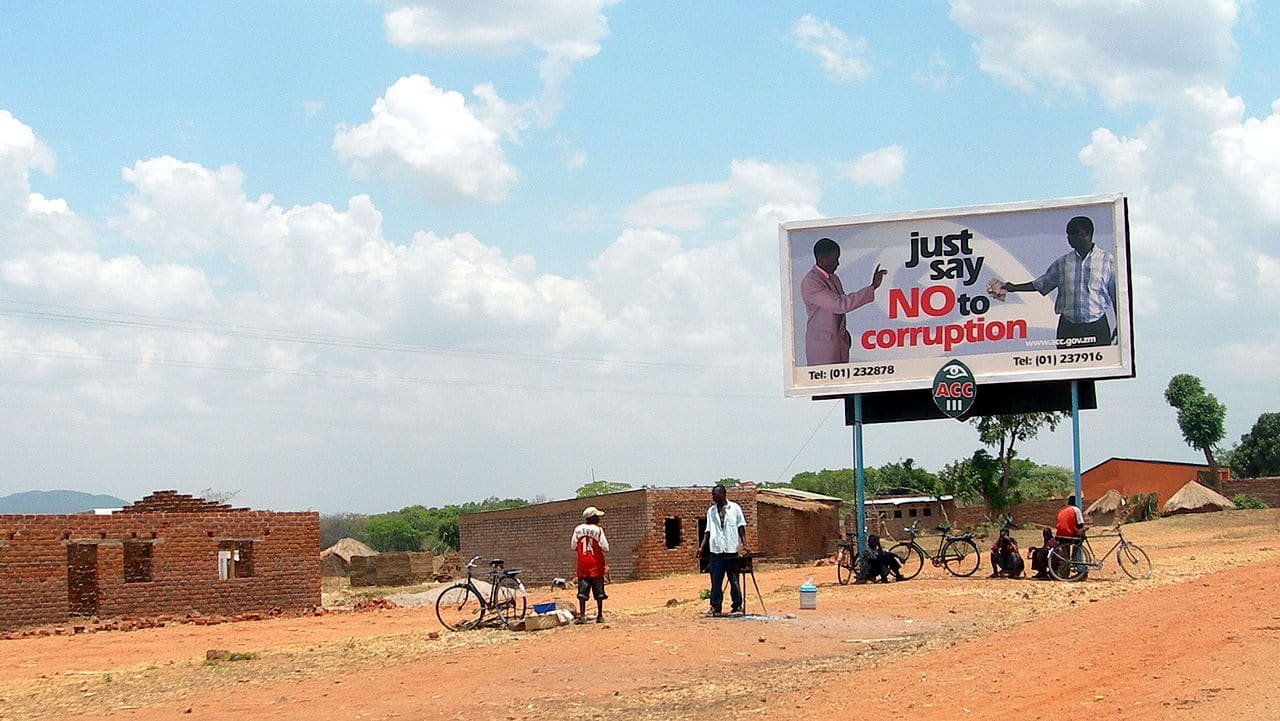 Within Sub-Saharan Africa, aid money is siphoned off by those with power. This corruption must be challenged at every step of the process.

The movie “Beyond Borders” shocked a great number of people when it revealed the level of corruption that characterises humanitarian organisations. While Clive Owen and Angelina Jolie did a good job bringing up this very sensitive topic, the reality is a lot more hopeless. It is no secret that corruption has been one of the major reasons aid to Sub-Saharan Africa hasn’t been effective, with approximately $50 billion OAD (Official Aid Development) being channelled to the whole continent annually. Numerous development initiatives from the International Monetary Fund and World Bank that makes most of this fund have continuously failed to produce significant results. Corruption is an understatement if we are to conceptualise what really happens on the ground once the funds get to Africa. Aptly put, it is rather a culture of corruption and this description accounts for the various reasons why its an epic fail.

Let’s start with the obvious; most African countries have the majority of their populations living in impoverished rural areas. These rural Africans are usually the intended beneficiaries of foreign aid, yet they lack exposure, let alone the know how of how the system works. A sample study of villagers living in Dora; a rural ward in eastern Zimbabwe, showed that 97% of them didn’t have an email address with 90% not having any idea what that is. One would wonder who applies for these grants that Donor organisations advertise now and again. In almost all the cases, it is African elites who are wealthy enough to register organisations as an investment rather than out of goodwill. These elites seldom have much knowledge about the beneficiaries they list and if it is the government that received the grant, it means they can buy more votes when election season hits.

As scandalous as this sounds, it’s not the half of it. The respective Non Governmental Organisations almost always prioritise their gains first instead of the beneficiaries, especially if the audit that follows up isn’t thorough (of which it rarely is). They will hold a few workshops and take a few pictures for proof, but it’s a given that they will always do the bare minimum. A large amount of the funds will get them nice hotels, allowances, unnecessary office expenses, fuel for vehicles they probably acquired from the same grant and advertising for their organisation (since donor organisations prefer big names when considering grant applications). The executive government and the civil society are just but the architects of this corrupt mentality surrounding foreign aid in Africa.

The local government officials add on to this cycle. They are the first stakeholders NGOs consult because they are the gateway to the communities targeted by the respective initiatives. If you were an African NGOs programs manager, nothing would give you a headache worse than a meeting with Local Government institutions. These include the District Administration office, Rural District Councils and other Ministries linked to rural development like Youth, Health or Gender and Community Development. The grudge between NGO officials and local government civil servants is akin to lawyers versus police officers. Unlike the other typical professional enemies however, theirs has little to do with the law or justice and more to do with corruption. The civil servants never miss an opportunity to extort extra allowances and benefits from organisations that come their way. If you are to apply for an internship at a local government office, they always come with a disclaimer about the salary, making it clear that you ought to depend more on NGO incentives if initiatives come up. They always assume that NGOs have loads of grant money and so putting them into a corner will most certainly get them a cut. Nothing beats the length of the negotiation meetings, and once that gets out of the way after 3 hours, they’ll finally go through the rest of the agenda for just 30 minutes.

These local government officers are linked to ward councillor, kings and chiefs who are usually the authorities in the actual rural communities. These are their default referrals in the target villages and still not the impoverished beneficiaries. It is customary to brief the kings and chiefs before they allow you to meet their communities. They know the hustle at play very well since they also work with politicians to buy votes or terrorise opposition supporters. These briefings therefore come with more incentives, allowances and feasts for the royal family members. The availability of these benefits determine their willingness to attend and cooperate. The moment they do however, they take charge of the whole initiative, putting local conflicts into the mix. If the king or chief for instance has a grudge against the organisation’s intended beneficiaries, then the whole initiative is sabotaged. Despotic kings also have an issue with people other than them taking charge of events in their villages, hence empowerment initiatives for women or youth always get watered down so as not to offend his majesty. It is very common to hear that development initiatives were abandoned halfway in a village because the king put his foot down. Most organisations like the International Rescue Committee end up making them default co-beneficiaries to minimise the conflict and get them to play along.

As chilling as that is, it is even more disheartening to learn that the actual beneficiaries are just as corrupt. They have bought into the idea that donor organisations are nothing but money extorting opportunities. Years of aid that comes with a lot of corruption, pompous organisations and very little clarity have made them part of the gamble. They are seldom interested if there’s no feast, allowances or handouts. A good example that demonstrates this sad reality is that of abandoned boreholes; a common sight in most sub Saharan African villages. The repairs for these boreholes would cost a little over $4; nothing a quick arrangement among the community members can’t fix. It never crosses their mind, to them, that was World Vision’s project…they should come with more goodies and fix their borehole. NGOs are very rich companies from the city in their heads, thanks to all the exaggerated advertisements the organisations do to attract grants. When the USAID sought to do various initiatives to empower rural Southern African communities in 2015, organisations that facilitated for these capacity building programs, including the International Institute for Development Facilitation (IIDF) recorded a low turnout for their training workshops with villagers complaining that there should be less learning and more handouts. In one instance, a whole community in a Mozambican remote village ditched their workshop for a different organisation’s briefing because the latter was offering biscuits.

Donor organisations should work with various governments to implement thorough measures that can dismantle this culture of corruption. Capacity building initiatives should be pursued more often and sustainability; the prime focus of every development initiative. African governments should revisit customary laws to make it illegal for kings and chiefs to sabotage progress that affects citizens’ rights and well-being. The same conditions that marginalise impoverished beneficiaries make the same reasons why development aid is ineffective, these conditions should be considered before any initiative can take course. 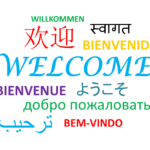 What’s Behind Britain’s Resistance to Multilingualism?

Problems, Goals, and How to Approach Them (part 2)