Skip to content
Main Story • Opinion • World  »   Why is Your Fetish Our Business? Techno-Capitalism 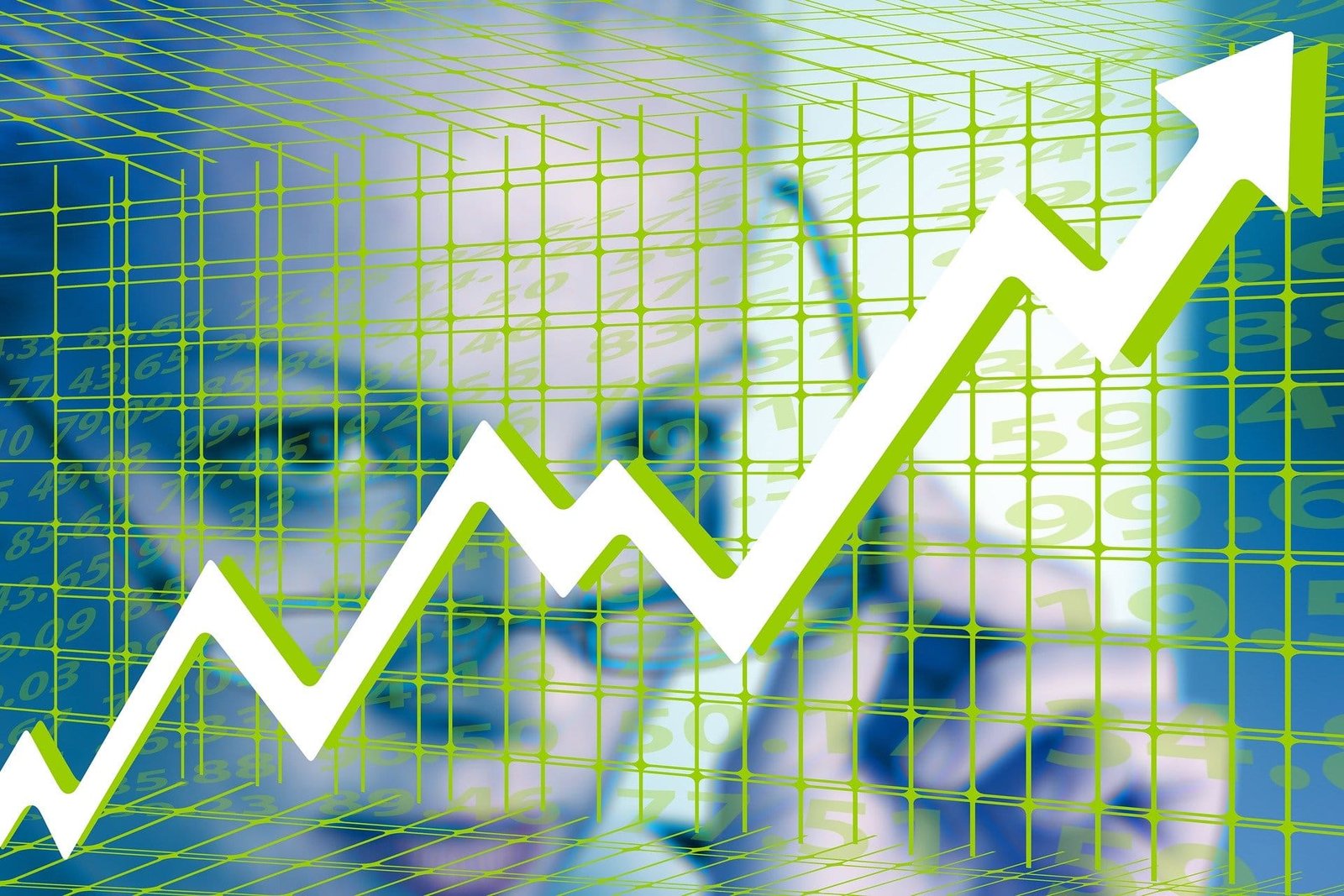 Techno-capitalism is driving the capture of LGB civil rights in order to sell body dissociation and objectification to the young.

This article was originally published on Jennifer Bilek’s blog, The 11th Hour.

Adults and children have been subject to increasing profiteering and exposure to the abject sexual objectification of women for generations by Techno-Capitalism, and now the marketers are coming for the kids under a rainbow banner of fetishes and flying unicorns. It’s happening fast. Despite the sex trafficking of children being at an all-time high, we now have drag queen story hours (DQSH) at libraries around the nation. “Inclusivity & diversity,” the new “LGBT” mantra, is selling acceptance of sexed-body-multiplicity, not diversity of people. DQSH didn’t just happen to be rolled out in the culture with the ascendance of Transgenderism. An activity formerly reserved for gay men’s night clubs did not just become children’s entertainment by fiat. Nor is it just harmless “story hour,” which might be bearable if the readers were reading age-appropriate material for children (They’re not. We might as well call it “transgender” story hour). Emerging simultaneously, have been pole dancers and sexualized performances for kids, brought to you by Planned Parenthood, the same organization flooded by trans-lobby funding and selling cross sex hormones to young adults.

Desmond is Amazing, a (now) 12yr old drag queen, being flaunted on national TV and exploited by the emerging gender identity industry, wants to teach other children how to be drag queens. Jazz Jennings, a (now) young man who thinks he’s a young woman, has been on TV since he was four, making rounds on the talk show circuit. Now in college, with a reality TV show that has presented Jazz’s botched “sex reassignment surgery” to the masses, for celebration (no kidding, a penis castration cake and all!), we have surely gone down the rabbit hole and are not coming back. Caligula’s Rome had nothing on this display.

Body dissociation and objectification for celebration is being glamorized. A disorder of perception about one’s body, on par with anorexia and body identity integrity disorder, is being normalized under a civil rights umbrella for LGBs, as are adult men with fetishes. People are noticing and the medical industrial complex is profiting. Children are being inculcated as future consumers. Transsexualism, otherwise known as Autogynephilia, is a fetish of grown men sexually objectifying women, dissociating from their sex and wanting validation from the world that they are women. It’s been repackaged by techno-capitalism and rolled-out as “sex is a spectrum.” We are manifesting an industry based on medical/tech identities which is actually encouraging sexed-body-dysphoria. “Sex is a spectrum” is a glamorous ad campaign selling dissociation from your sexed body as progressive. It’s now being sold to children. It is pathological profiteering, capitalism at its zenith with nothing left to colonize except the human body. Techno-capitalism has reached full-on cannibal stage.

Parents, unhappy with the new “LGBT” extreme sex ed curriculums in their kid’s schools, also rolled out with the ascendance of “transgenderism” in the culture and paid for by trans lobby funding, are having huge problems fighting the force with which these curriculums on being implemented, though research has repeatedly proved that children develop significant problems with their identities and their bodies when exposed to overt sexual material.

Children are being indoctrinated with the idea that fetish, body dissociation and objectifying others for sexual pleasure is normal and healthy. What’s next, pedophilia as progressive? It’s coming. Pedophiles are being repackaged as MAPs, or Minor Attracted Persons. MAPs are already edging their way into the rainbow coalition. According to MAPs, their desire to have sex with children is not bad as long as they don’t act on it. But the very idea that they want to expose people to their feelings undergirds a desire for validation and normalization. This is a problem.

No one wants to confront the elephant in the room. It’s uncomfortable, but transgenderism, having morphed from and seeking to obscure its fetishistic roots in transsexualism, is no less predatory than pedophilia. They are both based in sexaul boundary violation. One violates the boundaries of human sexual dimorphism, specifically the female sex (though “transitions” for young women are growing in demand) and the other violates the sexual boundaries of children. LGBs have nothing to do with any of this and their civil rights movement was, in part, a means of countering conflations with this type of behavior. LGB is not an identity aside what corporations have made of it. It does not objectify others inherently. It is not a fetish and it does not promote dissociation from one’s body or the violation of other’s bodies.

For humanity to accept this dissociation as normal, as part of LGB civil rights, as brave, as progressive and to surrender to the marketing campaign of profiteers that this is worth celebrating, is wrong. To allow for the marketing, promotion and normalization of this to young adults and children, as is happening now in public, in the media and in their schools is sexually abusive and should be criminal. They will learn young how to dissociate from their sexed bodies. They will learn it in their schools and in the social environment around them and they will be the perfect adult consumers, as well as the consumed. 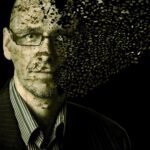 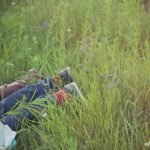 Men, Pornography, and Radical Feminism: the Struggle for Intimacy in Patriarchy