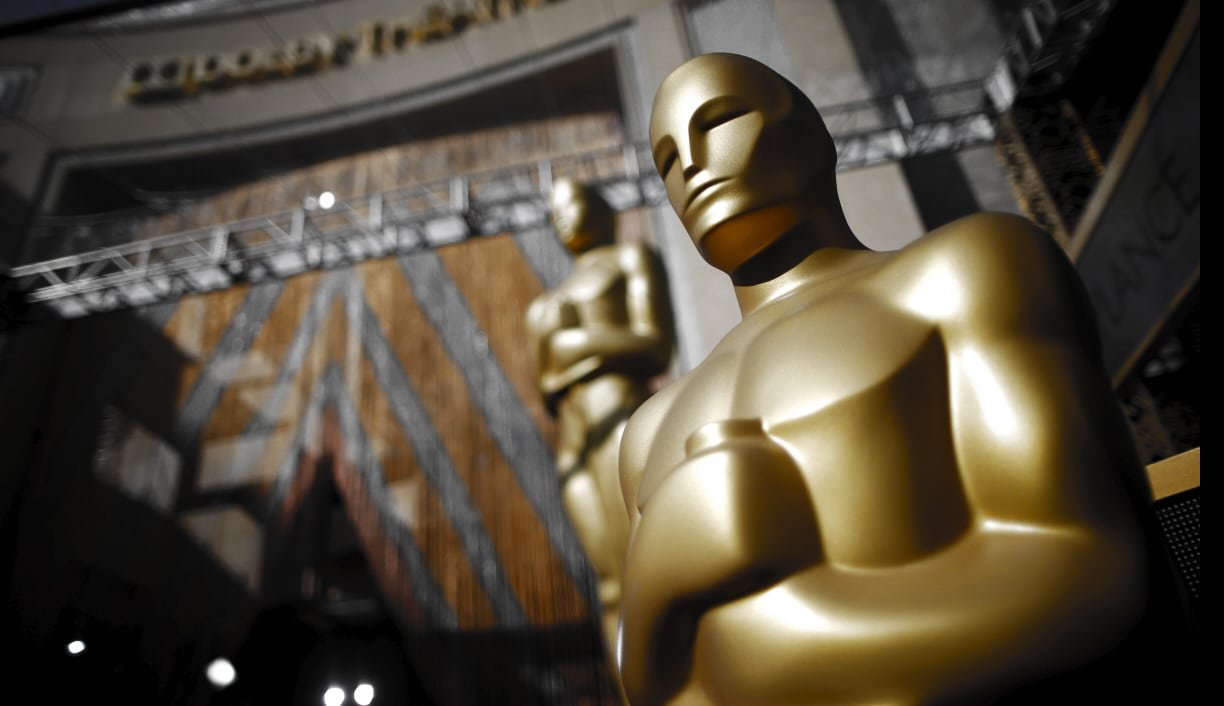 Earlier this year Donald Trump snubbed the WHCD, (White House Correspondents Dinner) a glitzy event where esteemed journalists are given awards in recognition of their work. The snubbing was almost unanimously deemed unprecedented and dangerous, for the President’s implied lack of regard for the 1st amendment. Despite being in agreement with Frankie Boyle’s assessment of Donald Trump; “It’s not that he’s the worst person for the job, he might be the worst mammal…” and being irrevocably pro-free speech, I still think there’s some wisdom to his decision.

Aside from the fact that award shows are horrendously boring to watch, a few things are worth considering. One immediate problem is who the judges are, and by what right they claim to have superior knowledge of the discipline. As Marco Pierre White notes of the Michelin judges, who bestow the revered Michelin stars upon the supposedly deserving restaurants:

“You’re being judged by people who have less knowledge than you…The truth is, what’s it all worth? Not much.”

More importantly, judges will have tastes and preferences; meaning that in the case of film, certain genres will have an easier time accumulating awards, while others will find it close to impossible. Such a situation means that filmmakers can begin to form an idea of what the judges deem praiseworthy and adapt the film-making process accordingly, in order to cater to those specific tastes. Filmmaking bait for the golden, Oscar shaped fish becomes the sorry objective. But this process can gradually occur in a more unconscious and surreptitious way too; become too dependent on the opinions of others and you begin to censor what made your work stylistically interesting to begin with. Self-editing is an important process, but being paralysed by negative feedback can tragically trick you into chipping away at the unique diamond you had, until you are left with nothing but shards. Allowing the criticism of judges who do not accompany you through the creative process and its agony, to settle even a little bit can begin to niggle and have this effect.

It’s easy to see why this is the case. In accepting an award, you also accept the judgement of those who bestow it; meaning your deservingness of the award is perpetually held hostage by those who give it to you. If you accept praise from these people, then for the sake of consistency you must also accept their criticism. Once accepted, your professional worth is decided by the whims, of the nameless and faceless group, who often fail to specify the criteria by which they judge (revealing it, would only underline its arbitrariness at best, or conspiratorial workings, at worst). An award therefore, is also the bait on a mental hook; once you accept it and bite, you’re more likely to be taken aback by their future criticism, and then gradually, the idea of reaching that elusive zenith begins to consume you.

Perhaps most worryingly, awards kill the very thing they are supposed to be celebrating; creativity. In pushing a culture where we should be rewarded for our creations, awards shows detract from the real reward; the creative pursuit itself. Increasingly, the end goal becomes recognition, and creating to be recognised, as opposed to creating out of one’s talent and ingenuity. Is it any wonder that artists often have horrendously fragile egos, when their work’s value is so often defined by the extent to which it is critically recognised?

Awards manage to fabricate currency. Even providing that an award has been justifiably earned, awards are scarcely retracted if an individual fails to live up to their hallowed connotations. In these cases, the people who possess them either live with the continual pressure of living up to them, or they live a lie. In a competitive environment those possessing awards can professionally stagnate, and perversely live off their previous success, often preventing new talent from surfacing.

I think it’s worth observing what accepting an award actually does. It elevates. As Jean Paul Sartre wrote after refusing the Nobel Prize for literature, ‘The writer who accepts an honour of this kind involves as well as himself the association or institution which has honoured him.’ As a writer there is now more weight behind your words, you are no longer only a person with a pen. There is something deceptive about this; after all we are only people with pens. The only measure of a writer is the content of what he writes on the page. To substitute, or even supplement this with accolades is to issue an invitation to complacency; honestly, after receiving a Nobel prize, is it not remotely tempting to think of packing it in? After all, the reverence credited to the award itself implies a ceiling has been hit. This finality that receiving an award brings should be resisted at all costs.

According to a survey commissioned by intotheblue.co.uk, when 1032 16 year-olds were asked, ‘what would you like to do for your career?’ 54% wanted to ‘become a celebrity.’ Before one greets this news with gasps and a disappointed sigh, let us ask ourselves, it any wonder kids feel this way, when all they seek is the approval of others? The idea of becoming a celebrity offers teenagers an easy way out; when your identity is still precariously under construction, and you’re surrounded by the skyscraper identities of the adults you look up to, fame becomes a builder who will work for free. But while you sip banana daiquiris and watch him build, unbeknownst to you, this builder uses the most fickle building material of all. Public opinion. Just when he’s barely left, your identity built by fame, will vanish like the mirage it always was. The mistake of the young is that in a perverse irony they see fame as a builder of identity, when in actuality it is only work, (the prerequisite to fame) that can provide us with that. A culture that places value on celebrity and fame, is a culture that is stultifying the development of its youth.

Awards are part of the spell that creates this illusion. To want to win awards rather than taking the time to hone your craft is a Faustian wish. As Trent Reznor says in his song, Head Like A Hole; “Bow down before the one you serve. You’re going to get what you deserve.” That is undeniably true; there will be divergent consequences for seeking, craving the validation of those we consider competent to judge us. It is essential that in whatever we undertake in life, we are introspective enough to ask why we are doing something. I know that on a personal basis I could’ve saved myself from more than a few regrettable actions, if I had simply had that brief internal dialogue.

We seek awards to differentiate us from others in an increasingly competitive workplace, this seems clear; so naturally when awards are offered, most hastily accept. But I implore you not to. It is far too easy to ride off the success of one’s awards – in this sense it is a weakness; if you are truly deserving of them, then you shouldn’t need them to vouch for your worth. Work on your craft for its own sake, for that should always be enough. Even if it isn’t, that’s a probably a sign that you should be doing something else. It is only through cultural change, from the ground up, that we can begin to underline the superfluous and often corrosive nature of awards.

So perhaps there is something to be said for Donald Trump’s choice to snub the White House Correspondent’s Dinner. Is it any wonder that the viewing figures for the Oscars and BAFTAs seem to be plummeting? It seems symbolic of the insurmountable boredom of these events, that even mildly risqué comedians, (like Ricky Gervais and Seth MacFarlane) are largely overwhelmed and smothered in the continual mudslide of boredom that as viewers, we are doomed to endure. It is about time we assisted, and in doing so, accelerated the slow, painful suicide of these shows. So change the channel and repudiate awards in your own life; I promise, no real good will come of them. 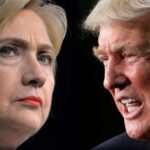 How Hillary Lost to Trump 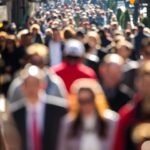 Q&A on the Philosophy of Economics with Dr. Alexander Douglas – Session 4