Skip to content
Africa • Main Story • Opinion  »   Beyond Humanism: Deconstructing the Human, Transhuman, and Posthuman in Africa and Beyond 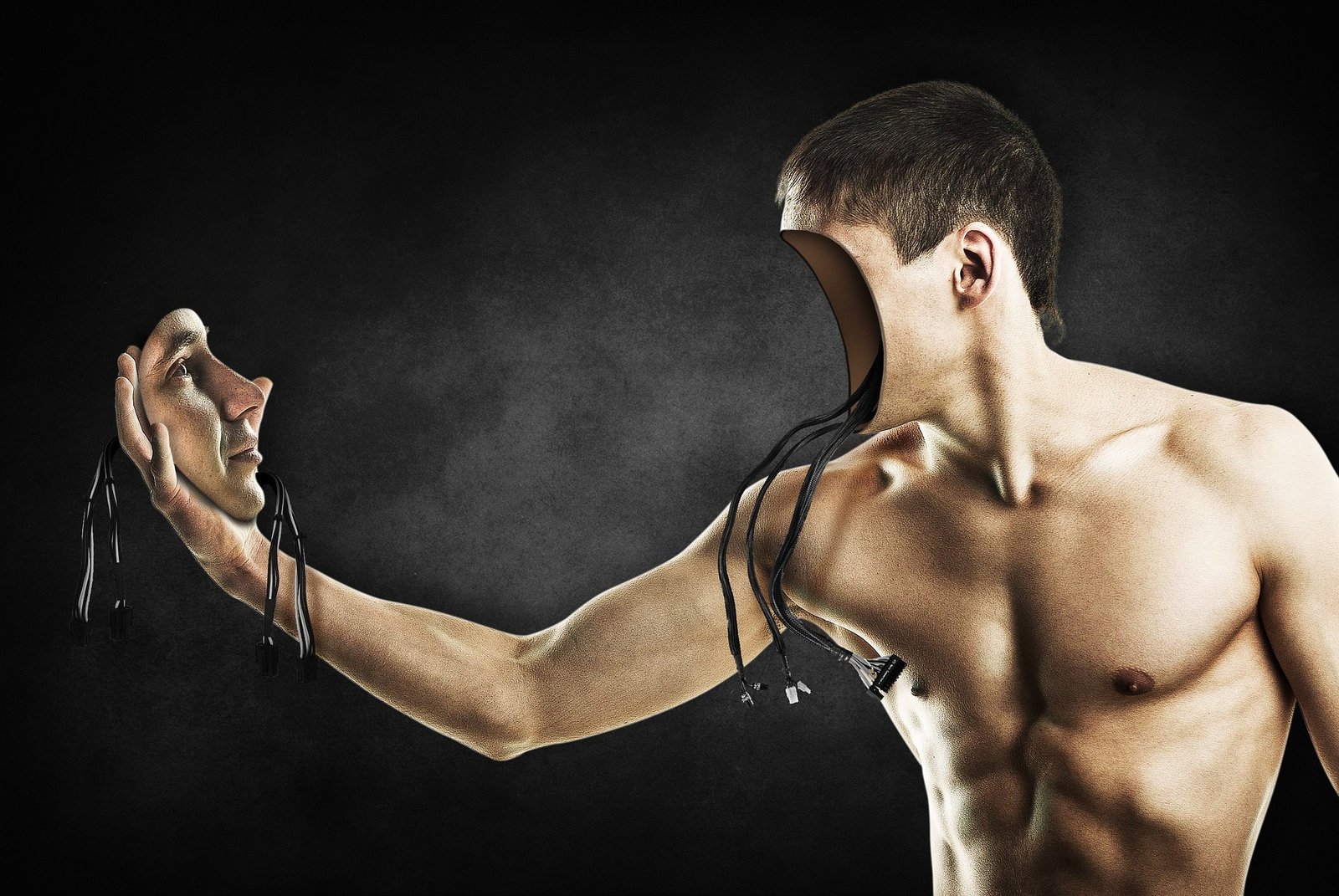 Conceptions of transhumanism and posthumanism have been rooted in the material reality of the west, mistaking the specific for the universal. Where does this leave Africa?

The Eleventh Beyond Humanism conference just ended in Lille, France. The program focused on critical posthumanism and transhumanism. The event brought together various scholars, activists, and artists who weighed in on the topic and shared provoking insights on the posthuman paradigm shift. It was fitting that the event featured perspectives from Africa and Asia because this exercise in the diversification of views and approaches provided platforms to interrogate entrenched conceptions, and taken-for-granted views and impressions of the human, and of scientific and technological progress.

Notions such as humanism, trans-and posthumanism are too often designated as universal and used in ways that imply a homogenous material reality. Concepts such as human, transhuman, and posthuman are presented as an unquestionable frame. Incidentally, this is not necessarily the case. The real world is messy and chaotic. Diverse life situations apply. Thus transhumanist/posthumanist conceptions speak to particular human-material conditions, that lean towards the European, American, western material situations or towards specific life worlds within these societies. Thus, it is pertinent to interrogate the assumptions of beyond humanism and to foreground viewpoints and conceptions of the human, material conditions that are too often ignored and overlooked. There is a need to highlight the understandings of the human in relation to technoscientific reality and imaginaries that are often not reckoned with in contemporary discourses. Simply put, it is imperative to move beyond conceptions of the human, transhuman and posthuman in the existing beyond humanism debate.

Such reconceptualization will enrich the discourse on Africa and the debates on transhumanism and posthumanism. In reference to Africa, a reconceptualization is necessary to highlight ideas about Africa that scholars have too often ignored or have stubbornly refused to acknowledge. Entrenched African anthropology is western and one-sided. The idea of the African human is based on an outsider view and impression which dates back to the writings of early European scholars, colonial officers, and missionaries. Western scholars and their African cheerleaders have by and large maintained this rigid, ossified, stagnant dark continent-impression which now forms the template for African studies program in the west. An impression that does seldom accommodate the varied, plural, dynamic and multifaceted notion of Africa and the African.

African and non-African scholars have wittingly and unwittingly continued to tow the same line of presenting and representing Africa even when postcolonial histories and life worlds suggest otherwise.  This established stereotypic idea of Africa is predicated on otherizing and exoticizing the African thought, and culture. It leverages on eulogizing and valorizing Africa’s past, the magical and occultic mindset, and on representing Africa as essentially estranged from ‘western’ science and technology. Going by this impression, where is Africa in the conceptualization of humans in relation to science and technology? Where is Africa in the transhumanist and posthumanist scheme of thought?

Meanwhile, as in the west, science and technology constitute part of the African social reality even though the same technoscientific condition does not apply in the world; contexts differ across the world. And these variations need to be articulated to enrich existing knowledge about Africa and the understanding of the African human.

Interestingly, contemporary discourse on transhumanism and posthumanism explains the link between humans and emerging technologies. And in making this explanation, transhumanist and posthumanist discourses mainly speak to the material reality in the west. By human, transhuman and posthuman, the existing debate actually means the European, American or western.  This form of scholarship has to change. It is necessary to deconstruct this sense of human, transhuman and posthuman in order to explain the connection between humans and emerging technologies in varying situations and circumstances in Africa and in other places around the world with similar material conditions and life situations. It is necessary to take the beyond humanism debate beyond the western human and the western material reality. 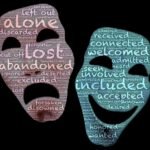 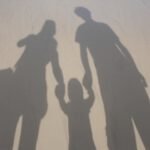 Confession: I Am Afraid of Becoming a Mother