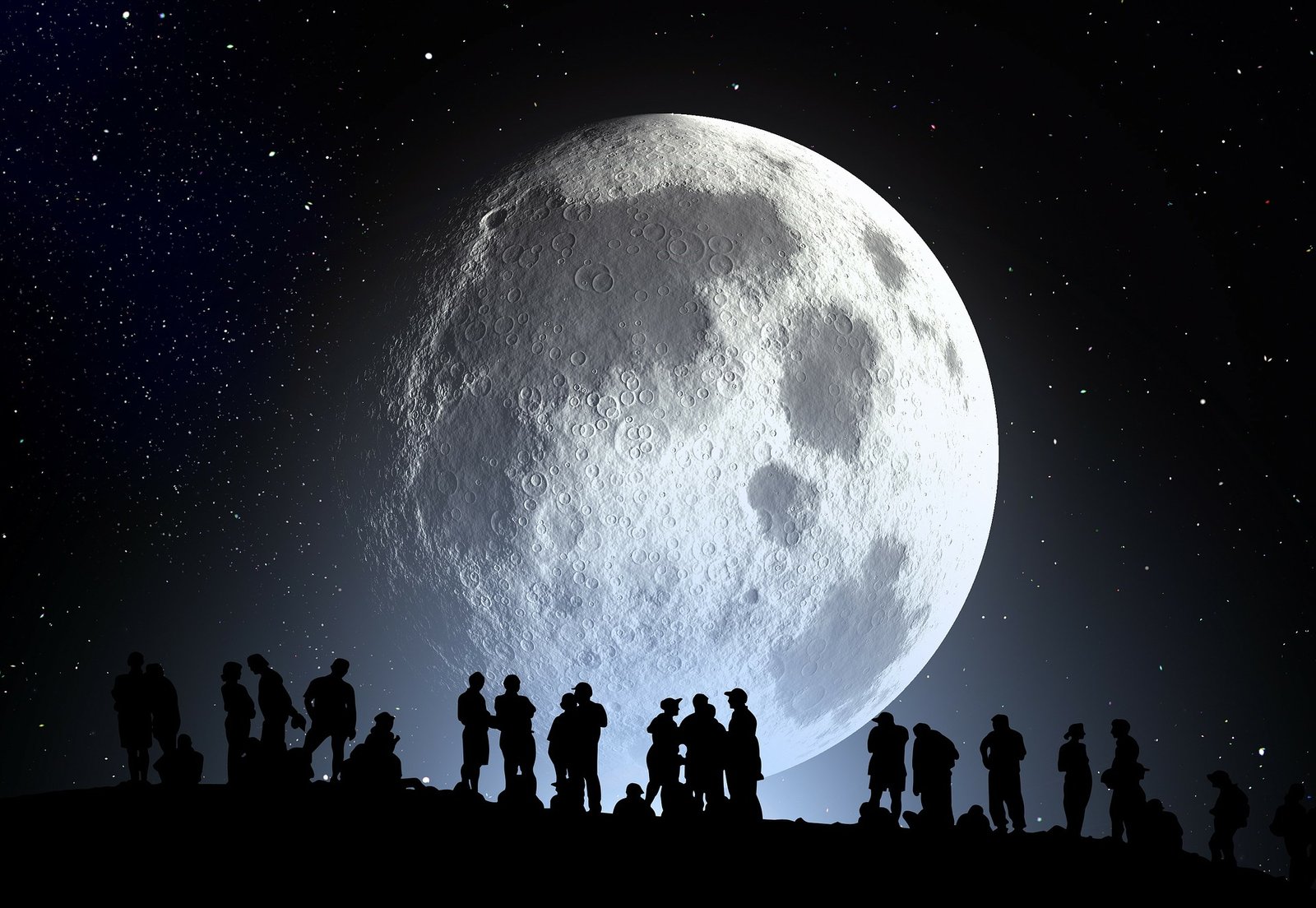 Humanist Materialism is a new philosophy emerging from responses to postmodernism amongst feminists, sceptics and left wingers.

The term ‘politically homeless’ has picked up steam in recent years. Many of us have become disillusioned with causes we once believed in wholeheartedly. We have seen weaknesses exposed in feminist, sceptic and left wing circles.

There are many who share our views – more every day – and yet we are ‘politically homeless’. What I propose is to restore a sense of community by giving a name to the philosophies we share.

‘Humanist Materialism’ serves as both a continuation and a critique of what has come before. It encompasses four key values:

Too often, the individual has been sacrificed on the altar of the ‘greater good’. Too often, those with a dream of a fairer future have attempted to achieve this by making the present much, much worse. We are Humanist because we refuse to sacrifice our humanity – or that of our opponents. Human beings are not pawns in a great game. They are not merely statistics. They cannot be defined by one aspect of their identity alone.

Relativity – moral and cultural – has been responsible for some of the worst abuses perpetrated in the name of ‘tolerance’. We believe that justice is the same everywhere and the struggle is universal.

The perception of the Enlightenment as purely a 16th century European phenomenon ignores the rest of the world and thousands of years of searching for truth and justice. We identify with a universal striving for knowledge and freedom, and so seek to recognise the overlooked contributions of figures and groups throughout the history of the world.

We reject feel good interpretations of non-Western philosophy designed to accumulate money and power or soothe consciences, in favour of a warts-and-all examination of everything.

Although every individual is unique, it is true that there are patterns and systems of human behaviour which should be studied and examined. There exist structures of oppression which need to be dismantled.

We reject subjective, inner claims of self in favour of what can be observed. Furthermore we insist that laws and policies should be based on principles of secularism. Nobody should be compelled to profess belief in anything which cannot be clearly proven.

Humanist Materialism also encompasses a critique of Secular Humanism and Historical Materialism, otherwise known as Marxism. Adherents of Secular Humanism have focused too much on the individual and failed to tackle systemic injustice. Meanwhile adherents of Historical Materialism have attempted to sacrifice far too many people on the altar of progress. We can learn from these philosophies. We can admire them for what they have tried to achieve. But we must do better.

You are not lost. You are not alone. You are not confused or misled. You do not need to choose between loyalty to the political left or right when neither are prepared to defend you and your rights. Whether we adopt the term Humanist Materialism or not, we will continue to develop our ideas. We will continue to argue with and oppose the postmodern takeover. We will come together and build, step by step, a better way of doing things.

Humanist Materialism has a Facebook page and a twitter handle. Discuss this article on our forum here. 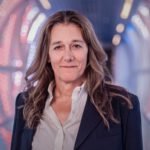 Martine Rothblatt: A Founding Father of the Transgender Empire 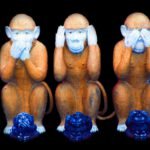