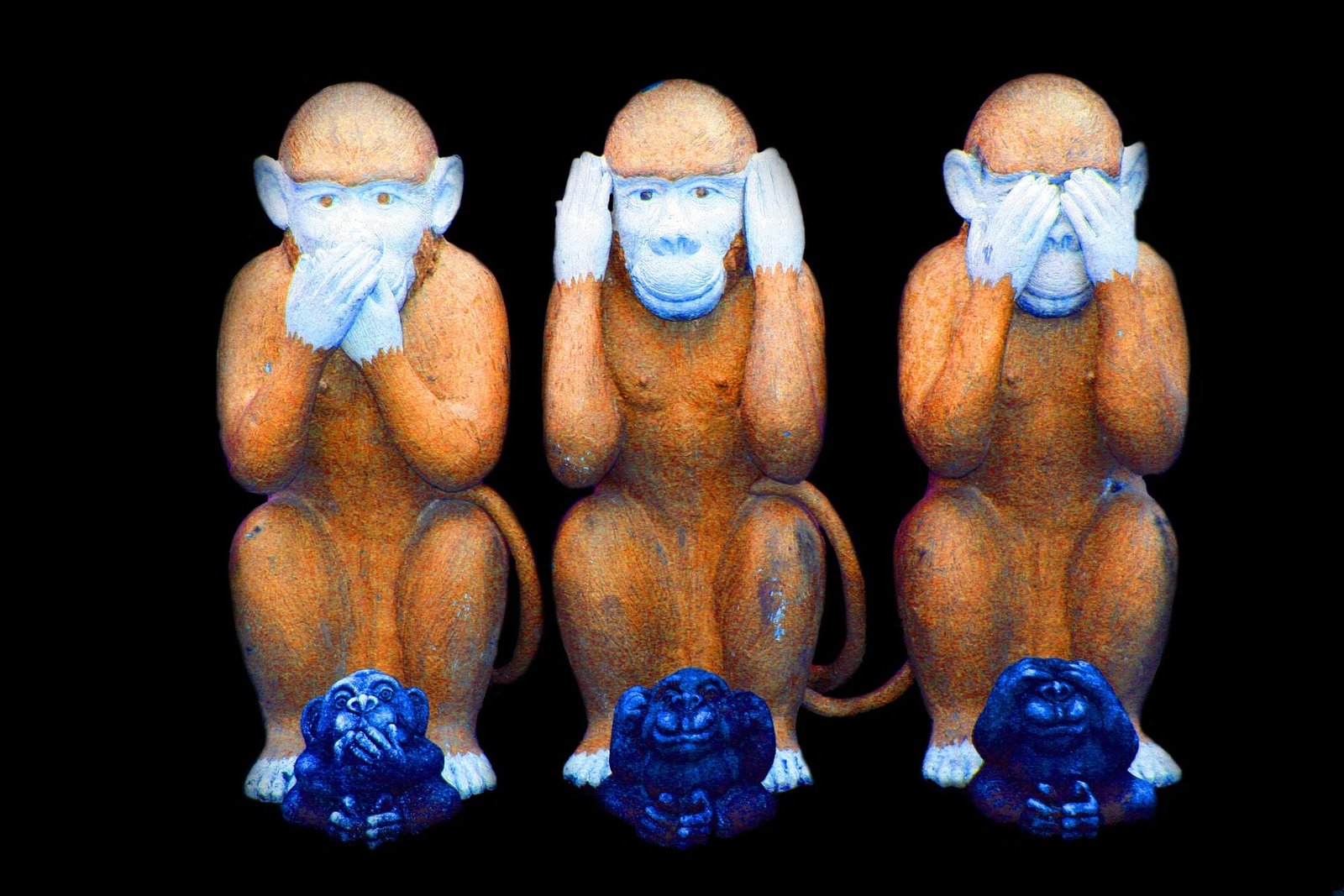 Online forum Reddit is banning women’s groups or making them inaccessible to users following a content policy update. At the moment of the update, various sub-forums, or ‘subreddits’ were shut down by site admins, “giving moderators no time to re-align their content to fit the new standards.” M. K. Fain reports that the new rules state that “Communities and users that incite violence or that promote hate based on identity or vulnerability will be banned.”

But users and groups moderators affected by the issue are saying that the new rules attack free speech. They claim the platform is directly attacking not only feminist forums but also ALL groups where women were discussing female health. Days after the r/GenderCritical subreddit, a forum that at the time had about 65000 users, was banned, a PCOS sub was made private for talking about Polycystic Ovaries Syndrome.

Reddit removed the groups moderators and replaced them with users who are trans activists or trans allies. The new moderators made the group private while they purged subscribers and non-compliant moderators. A new group was formed by the latter, but it was immediately banned by the administration.

After the PCOS sub coup, r/ Pregnancy was also targeted and made inaccessible. Many users are taking to social media to denounce that trans activists are taking control of the groups moderation in order to impose the new rules. For them, the message from Reddit is clear: women are being forbidden from talking about female issues. They support this claim with reference to the responses they got from the new moderators, who are demanding women to call themselves “cis women”, “menstruators”, “womb havers”, or to simply not talk about any issues at all that affect female bodies, because doing that is “transphobia”, according to the complainants.

Another group targeted was r/AskWomen:

On Twitter, @DykeSolidarity confirms the claims that all women’s groups formed for health issues related to the female body are under heavy scrutiny and censorship. She wrote that many subreddits for female medical issues are now inaccessible. She posted a screenshot of a woman who was challenging the platform’s new rules, who wrote how important the forum was for women who have nowhere else to talk about female health.

According to women reporting the attacks, public groups are being made private, or inaccessible and unsearchable, or simply banned, while female moderators of women’s groups are replaced by male moderators who then act on making the groups disappear, leaving thousands of women without a platform to talk about issues that affect female bodies.

M. K. Fain, who founded Spinsters, wrote on the 29th of June about other banned feminist subreddits. Apart from r/GenderCritical, her list included r/BanFemaleHateSubs, “a subreddit dedicated to fighting misogyny on the platform” and r/JoanneRowling, a fan subreddit for the children’s author. Two other groups, r/PinkPillFeminism and r/TrollGC, are reported as having gone private to avoid being banned.

An archive demonstrating the level of censorship can be seen here.

Feminists have been warning about “female erasure” for some time now. Besides promoting the idea that males who ID as women should be in all women’s spaces, transactivism also demands completely capitulation to a language that women do not recognize. Ruth Barret wrote a book in 2016 called “Female erasure: What You Need To Know About Gender Politics’ War on Women, the Female Sex and Human Rights”. Her synopsis says: “Female Erasure is a dynamic collection of diverse voices speaking out against gender identity politics, exposing the origins and harmful effects of transgender ideology on the lives of women and children today as a continuation of female erasure and silencing.”

In 2019, Jessica Pin, a researcher who survived a botched vaginoplasty and now fights to include proper description of the female anatomy in OB7Gyn literature, found herself banned from nearly all online platforms, including Quora, Facebook and Twitter. She challenges medical apps and medical bodies who neglect the correct anatomy of the female genitalia but is constantly told her research “violates their policies”.

Also last year, the author of the Vagina Bible could not advertise her book on social media because the word vagina was considered too graphic. According to the BBC, “Twitter, Facebook and Instagram blocked adverts promoting a doctor’s book about vaginal health, according to US publisher Kensington. Numerous social media posts using the words ‘vaginal’ or ‘vagina’, advertising Dr Jennifer Gunter’s The Vagina Bible, were rejected.”

Discuss this on our forum here. 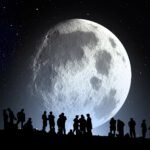 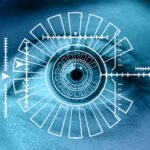