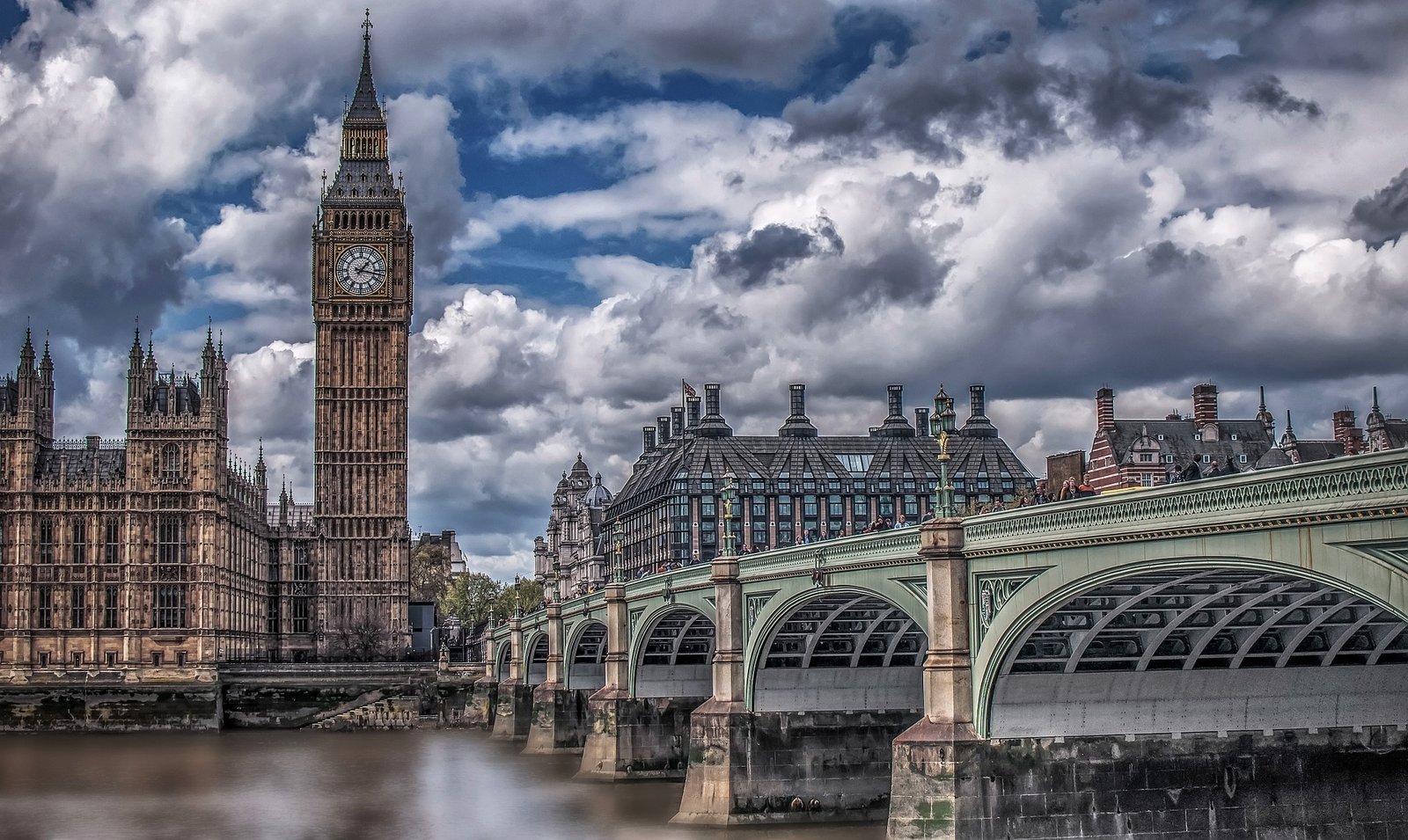 Dr Shashi Tharoor, an Indian politician, recently called for a museum to commemorate the crimes of the British Empire. He argued that it would be useful to combat a cultural amnesia that is often used to unjustifiably glorify an age in which European institutions revelled in crimes against humanity.

It should be relatively uncontroversial to say that the British Empire and its legacy of colonialism leave a lot to condemn. From Ireland to India, the Kings and Queens of Westminster imposed an imperial agenda through brute force – pilfering resources, robbing nations of their sovereignty, and massacring peaceful protesters. This has consequences for the present. However, it is myopic to assume that people suffer today solely as a result of a British or a Western legacy.

Historians attempt to reconstruct the past through documents, records and artefacts, and the history of the British Empire spans the globe; it is a tale of staggering geopolitical complexity. The European project of expanding over and ‘civilising’ the world is an ambition common to many historical empires, such as the Mongolian and Japanese. If it is true today that no nation can claim to be ‘the good guys’, it is doubly true when considering the barbarism that was present during the last millennium. Everyone, not only the British, should be more mindful of the atrocities of the past and the culpability of those nations considered to be the heroes of the modern world.

However, while forming this understanding, it is important that we do not fall prey to those who are solely looking to promote an explicitly anti-Western agenda. We must be wary of sympathising with people who take indignant pleasure in pointing out the moral horror of the fire-bombing of Tokyo or the nuclear strikes, but pay no heed to the Death Railway of the Japanese Empire. Those who cherry pick truths from the Great Terror, but gasp at the memory of US Imperialism throughout the Cold War are also suspect. Someone may focus upon the crimes of the British Empire, such as the Amritsar massacre and the evil of their ambition. However, they may then glorify the Ottoman Empire, which conquered much of Asia and North Africa, kept slaves up until 1908, applied extra taxes to religious minorities and granted women rights exclusively in relation to their male guardians. Such people are likely, wittingly or not, pushing a nefarious agenda. Shashi Tharoor is correct: it is imperative that we do not fall into the trap of thinking our ancestors morally superior; many of them were tyrants. However, we must not lose perspective and decry them as the only villains in a Utopian world.

Some argue that modern international security issues, particularly the conflicts in Africa and the Middle East, are due almost entirely to colonialism. It is true that the self-serving ambitions of colonisers have taken a toll on places such as India and many African nations. However, even prior to the British Empire’s arrival, many of these countries were engaged by other powers or in regional conflict. India was originally mistreated by private companies and North African Barbary states came under French occupation out of strategic necessity.

In its Imperialistic and military ambitions, the British Empire was fighting for its autonomy in order to avoid being overtaken by other rapidly developing empires. This was a fight between all of its contemporaries, European or otherwise. This fight was not always just. As with most of the conquest of the time it entailed great and unjustifiable evil. For example, the Ottoman Empire was a legitimate strategic competitor, one with whom a peaceful stalemate could not exist today. Competition over territory, resources and a continual taking of Europeans as slaves led to conflict, which culminated in the defeat and dismantlement of the Ottoman Empire. The partition of the empire into what now forms the Middle East was largely faithful to the administrative divisions of the Ottomans. These divisions are no less arbitrary than those in Europe, formed through feudal conflicts and tempered through economic cooperation. Thus, it is hard to argue these Western-administrated divisions are the sole cause of unrest. The heed paid to extremely non-arbitrary divisions in ex-Soviet northern Asia has not spared conflict.

Today Britain is not perfect – nor has it ever been. For instance, near total prohibition of abortion persists in Northern Ireland, a country that only exists because the Empire that formed it brutalised the Irish. However, perfection is not required to identify human rights abuse. An over-vilification of modern Western foreign policy and ignorance of Russian imperialism limits democratic leader’s utility in the Middle East. Highlighting only the crimes of the West, groups such as Hizbut ut Tahrir mobilise peaceful Western Muslims against secular governments.

Dr Tharoor rightly points out that ignorance of the crimes of the past harms us. We are vulnerable to charismatic despots who use propaganda to achieve impunity and we fail to understand the burden of a colonial past. Perhaps there would be more value in a museum dedicated to the horror of Imperial exploitation and why modern foreign policy must embrace cooperation. However, we should not fall into taking collective blame for the nightmares of the recent centuries. Understanding our role in history, and the unique role of Britain today may allow us to internationally uphold the high moral standard reflected in our legal system. We must not allow ourselves to forget the damaging authoritarian forces that oppose our values and let them take advantage of our historic amnesia. 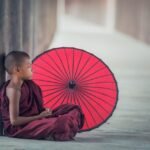 Faith Must Always Be a Discourse 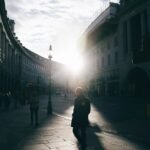 “Why Should I Bother?” – The Need For Social Activism, Not Apathy