Skip to content
Opinion • World  »   Faith Must Always Be a Discourse 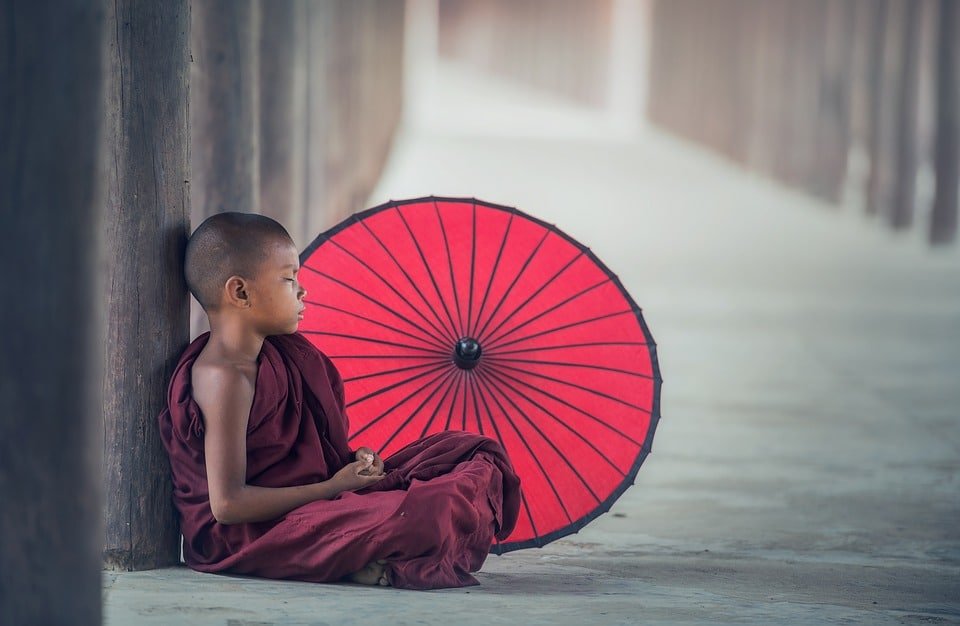 Both radical neo-atheism and fundamentalism are on the rise. It’s becoming harder and harder to divorce oneself from Team Wipe Out Religion and Team Religious Extremist. To calm the divide therefore, we need to have a more nuanced approach to faith and spiritualism.

I used to be the most virulent atheist you could have ever met. I cringe at the memory of my 18 year old self, who smugly interrogated her classmates on how ‘God’ was as believable as a unicorn. Of course, in my very literalist, narrow argument with a bunch of harmless teenagers who just wanted to grab lunch, I was always going to win. I’d fold my arms at the end of Philosophy A-Level and consider myself very enlightened and, obviously, right.

Religion was stupid. Marx was my hero in stating ‘Religion is the opiate of the masses‘. I was as radical about atheism as many young Salafi Boys are about Islam. It’s embarrassing, but that’s honestly how I used to think. Religion, to me, was always organised, always proved wrong by history and science, and always oppressive. Fast forward a few years, and I have to admit to some horrified friends that I was wrong. I might, just might, be a teeny, tiny, minuscule bit Jewish. And I might, just might, actually believe that there is a God.

This horrified my friends for two reasons:

How on earth could an educated, viciously atheist and smug young woman possibly believe in faith? I don’t really know myself. All I  know is that my world view has shifted enormously, and I feel something that I didn’t before. I’ve had this question covertly pointed at me hundreds of times; by some less politely than others. A lot of atheists just can’t understand how someone can be well informed, rational…and believe in a faith.

I get asked some stupid questions, some more amusing, some downright rude.

“Do you believe in Noah’s ark?”

“So like… you believe just the first half of the bible? The nasty bit?”

“So you think you are inferior to men now?”

“But how can you be Jewish and a feminist? Stoning though?”

“But you are educated? Do you believe in angels now?”

It may sound silly, but I really like getting these questions. Instead of being the fundamentalist angry believer many atheists believe religious people to be, my faith IS discourse. Even the Torah (no, not the old testament) is written largely in interrogatives. There are literally books within the Torah questioning the Torah and the nature of God. There are thousands of philosophical writings criticising and engaging with my faith. And that’s great. Because it’s not static, and I don’t have to conform to one way of doing things. I can think for myself, and I’m far from the oppressed brainwashed little wife I used to think religious women were.

It’s tempting to over simplify what religion is- I sure know I used to. However, to do so is not accurate and it is pretty annoying to most religious people who, by and large, probably know more about what they think that you do. So talk to them. Don’t lecture them, or try to ‘convert’ them to atheism (or vice versa). Instead, take the time to work out where their angle is coming from. I think a big problem in the split between secularists and theology is simply that there is misunderstanding and propaganda on both sides.

Atheists don’t eat your children, and Jews don’t hate the critical discussion of Judaism. (We do it most Shabbats).

One of my favourite people on the planet and semi-mentor (who shall remain anonymous) is of Bahai faith. For him, faith isn’t a system of rules. He says it rather beautifully, so I will quote him:

“The most important thing in my faith is the viewpoint,  which I find makes total sense and affects my life in a positive way, as I’m always looking for meaning in not just everything that I do, but why I’m here in the first place and how I can contribute.”

Pretty far removed from the brainwashed blind follower, don’t you think? We must discuss, debate, think. We don’t need to hate each other.

We need to understand that insulting religious people, most of whom, lets face it, are not evil, is not constructive. When you talk about faith with someone who has it, do not assume what they believe or think and engage with them constructively in debate, instead of throwing around loaded terms designed to upset them. 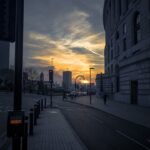 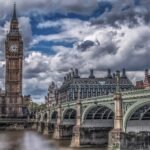 It is Not Just the British Empire We Should Condemn