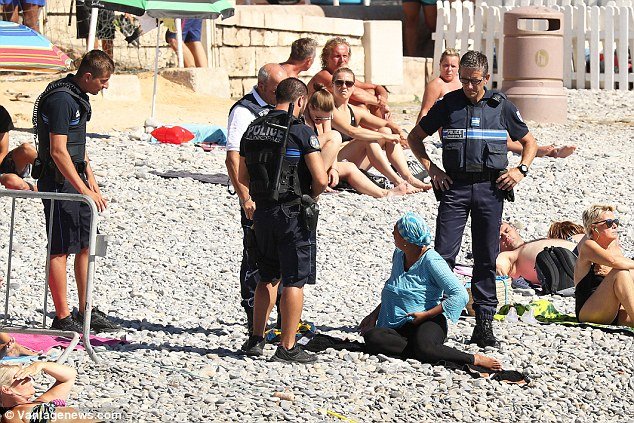 “The burkini is like a uniform, a symbol of Islamist extremism.” These were the words of David Lisnard, the Mayor of Cannes, explaining why he was banning the use of ‘burkinis’ on beaches in his city – a city just a few miles away from Nice, which last month was the target of an Islamist attack which killed 86 people who were celebrating Bastille Day.

After the tragedy, a tragedy in which people were barbarically mowed down by a twisted self-starter in a truck, the general mood among in the country was that something must be done to stem the tide of Islamic extremism, an ideology which has claimed hundreds of French citizen’s lives in the past year.

Politicians in France are keenly aware of the public’s increasing anger over their perceived inaction on the issue. When Prime Minister Manuel Valls visited Nice a few days after the attack he was booed at a commemoration for the dead and called a “murderer”.

But this latest move to combat extremism by local government (the Mayor of Cannes has been joined in his burkini ban by other towns) is completely wrongheaded. The decision not only violates the liberal principle that women should be free to choose what they want to wear and enables the burkini to be turned into a symbol of resistance[1], but it also gives ample fuel to the Islamist propaganda machine and plays into their narrative that the cruel, decadent West wishes to persecute those of Islamic faith.

You can tell precisely what ISIS and their brothers in arms might spout in their videos in response to the picture of the Muslim women on the beach being forced by armed police officers to take of her burkini. “Look at what the west does to our women! Even when they defy sharia they are still not considered loose enough! They force them at gunpoint to be immodest, to be shameless!”

Secularism need not be muddied in the dirty waters of authoritarianism in order to assert itself, but French politicians on the left and the right know there is an election looming in which this topic will, in light of the events of the past year, be at the front of the national consciousness – and they want to be seen to be hard on terror. It’s a sad thing to see the birthplace of modern secularism, sparked by the storming of the Bastille 227 years ago, disfigure the idea for the sake of political cynicism.

At the same time, the regressive attitude towards the female body which the burkini reflects cannot be ignored. The inventor of the burkini, Aheda Zanetti, has emphasised the freedom the burkini gives to Muslim women because it allowed them to have fun and relax on the beach with “modesty”. This was a theme she referred to several times in the course of her defence of the garment, saying that as a girl she and other Muslim girls “didn’t participate” in female sport, “because we chose to be modest”.

But as Islamic reformer Maajid Nawaz has pointed out, ‘the assumption that “modesty” equates to covering up is a subtle form of bigotry against the female form.’ The burkini, with its focus on modesty, stems from the conservative-religious tradition (or dogma) which views a woman’s body as something shameful, even dangerous, and that it must be covered up as a sign of humility and servitude, and to prevent the inflaming of male lust. This is the point which many progressives who rightly defend the right of Muslim women to wear what they want, whether it be the burqa, the hijab, or the burkini either fail to grasp or are unwilling to face up to.

The burkini should not be criminalised, but that does not mean that we can leave it there. To do so would be equally wrongheaded because the shame-versus-honour value system it is based on is equally illiberal. Rather, liberal-minded progressives should free themselves to criticise the ideas which underpin the wearing of traditionalist-religious clothing, whilst defending absolutely the right of women to wear what they want, drawing a strong line between critiquing a concept and attacking a people. It is a battle which must be fought boldly along cultural and intellectual lines, not legal ones. 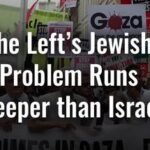 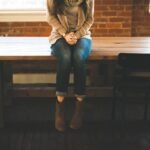 Why Do So Many Guys Have a Problem with Feminists?