Skip to content
Opinion • World  »   Why Do So Many Guys Have a Problem with Feminists? 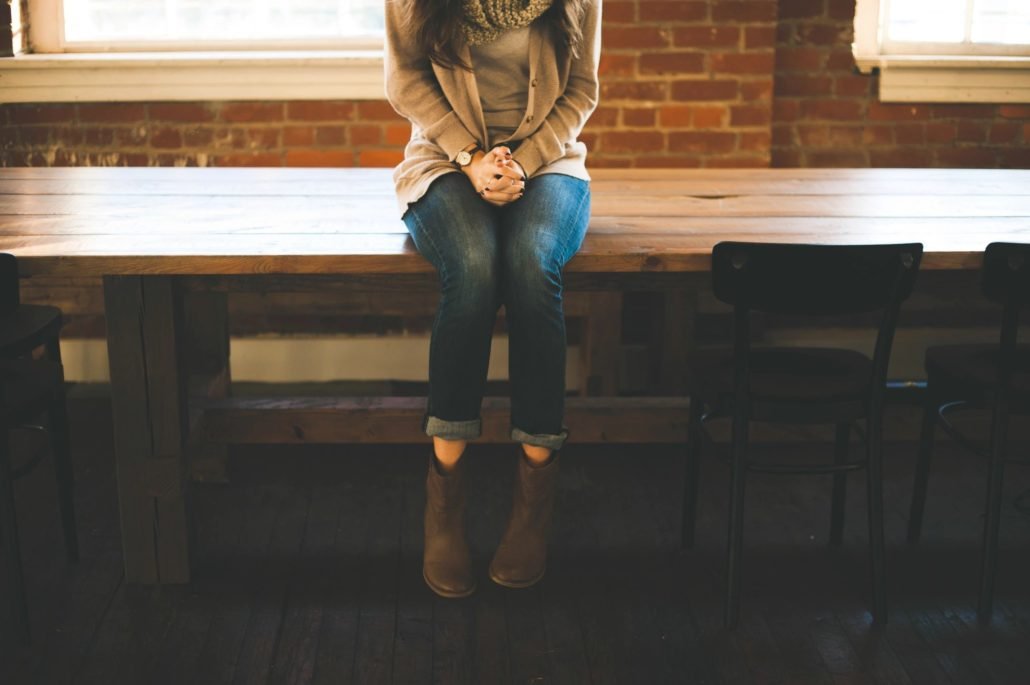 Want to hear a personal tragedy? It’s basically Shakespearian. I met Prince Charming. And then, by total accident over a late night DM, I told him something that probably could rival with “I have syphilis” or “I’m into stamp collecting” on the Unattractive Richter Scale. Yep, that’s right…​I mentioned women’s rights.

Before you judge me and write me off as a Tumblr Feminist who was probably complaining that cucumbers enforced the patriarchy, I wasn’t actually going on about anything weird. I was simply commenting on a news story where someone had written an article called ‘How To Talk To A Woman Wearing Headphones‘. Come on, that’s a dumb thing to do. Obviously a woman with her ears literally blocked isn’t interested in talking to anyone who isn’t offering free donuts. I swear I wasn’t intense about it. I simply said how funny it was that creeps didn’t realise we weren’t interested in being forced to stop them in the street. That is at worst a bit harsh. Certainly not worth a full level blanking.

But we haven’t spoken since. I’ve got the message. My feminism is about as sexy as…genital warts.

But why is this, seriously? If a guy came up to me and wanted to discuss a recent news story on, say, paternal rights, I wouldn’t label him a ‘freak’. Other women aren’t fussed when we discuss date rape or dress codes. No one stares at the offending female wondering if she’s about to rip off the waiter’s dick. But, for some weird reason, women who like women’s rights is a massive turn off to a lot of guys. I have some theories, if you’ll let me continue:

1. She Thinks All Men Are Creeps

This is my primary hypothesis. It would make sense that a guy who sees a women complain about a common male behaviour would instinctively be defensive over that, and possibly label her as a misandrist. That’s kind of fair, to be honest. I’d be wary of a guy who I thought hated women and women’s attention. (But I don’t, most of us don’t, promise.)

2. My Idea Of Feminists Come From Tumblr

You think all feminists hate anyone in trousers and want to ban men from working and start huge sperm banks and stuff. Again, makes sense, I mean those ‘feminists’ scare me. Weird af. But, again, why not wait to find out? Like, just ask us what our views are or something? Or are you worried we are waiting to axe murder you or something?

3. Are You Going To Publicly Humiliate Me For Some Obscure Sex Crime?

I think this one is really common. Every day we read another story about a sex pest or ‘ruined celeb’ after an unfortunate episode with a woman. Of course, a lot of them are very legitimate; rape and assault really aren’t negotiable. But, a lot of men seem very cautious about being falsely accused of date rape, sexual assault or perving, especially if they have a high profile. This is a basic defence mechanism; perhaps they attach feminism with overzealous censorship of sexual interest? If this is the reason, please know that a lot of feminists love being flirted with and having casual sex. We aren’t all out to criminalise sexual interest. I promise. Just don’t stick your hand down our knickers on the tube.

To be honest, I don’t absolutely know why men are turned off by a woman interested in her gender’s rights, beyond it being a defence. Perhaps it would be good to start this discussion. So, the next time you have a date with a seriously gorgeous dream guy, he might not translate your political stance into I-Will-Accuse-You-Of-Harassing-Me-If-You-Sneeze. 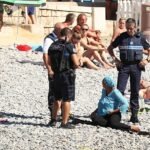 The Twofold Wrongheadedness Of The Burkini Row 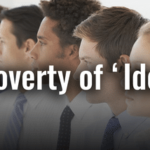 The Poverty of ‘Identity’