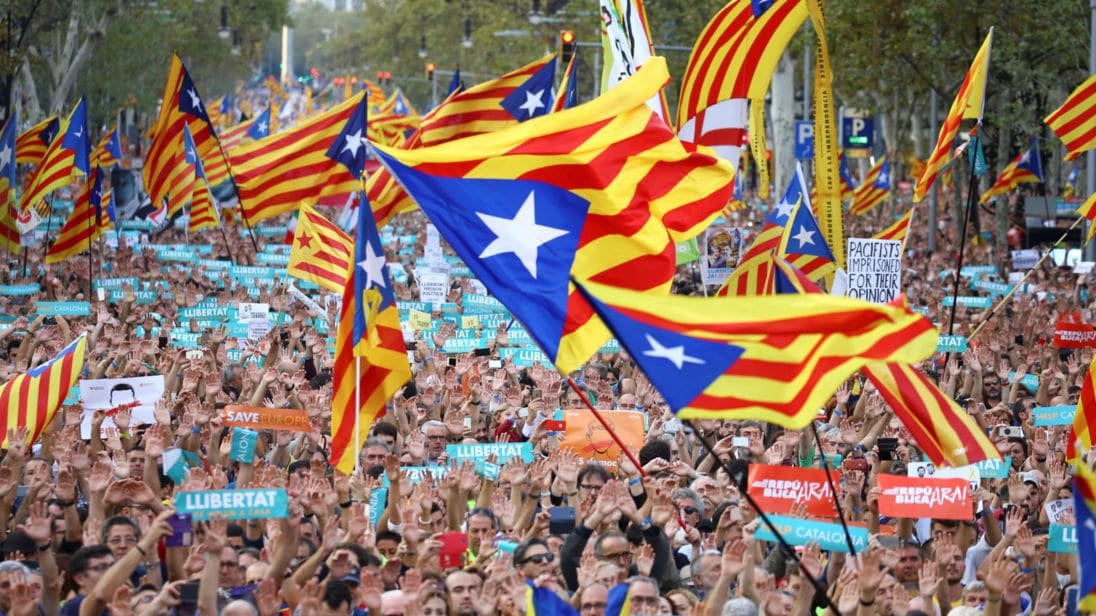 On Friday, Catalonian MPs voted for the independence of the region, calling for ‘a Catalan republic as an independent and sovereign state.’

On Friday 27 October, Catalonian MPs voted for the independence of the region 70-10 with two abstentions, calling for ‘a Catalan republic as an independent and sovereign state’.

Opposition politicians left the chamber before the vote in protest and did not take part in what can be called the most important vote in the modern history of Spain, as the country faces its worst political crisis in decades.

Politicians in favour of unity accused Catalan President Carles Puigdemont of not taking into account the views of the majority of Catalans who wish to remain part of Spain.

Earlier this month, in a disputed vote, 92% Catalans voted for independence, in a referendum that was largely opposed by the Spanish government and that was considered ‘illegal‘.

Meanwhile, thousands of independence supporters gathered in the streets of Barcelona as the Catalan parliament result was announced.

The Spanish Constitutional Court is unlikely to recognise the decision and will probably call it illegal, as it did with the referendum.

On Thursday, Puigdemont said that the result of the referendum gave him the right to declare independence of the region, but left it on MPs to decide whether they will vote for a declaration of independence amid no assurance by the Spanish government that it will not impose ‘direct rule’ if the region declares independence.

In fact, shortly after the vote, Spanish Prime Minister Mariano Rajoy called on his government to impose direct rule on Catalonia and tweeted, calling for ‘tranquility to all Spaniards’, adding that ‘the rule of law will restore the legality in Catalonia.’ 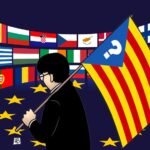 From Nation-States to EU-States: the Case of Catalonia 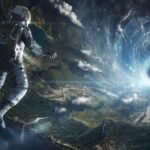