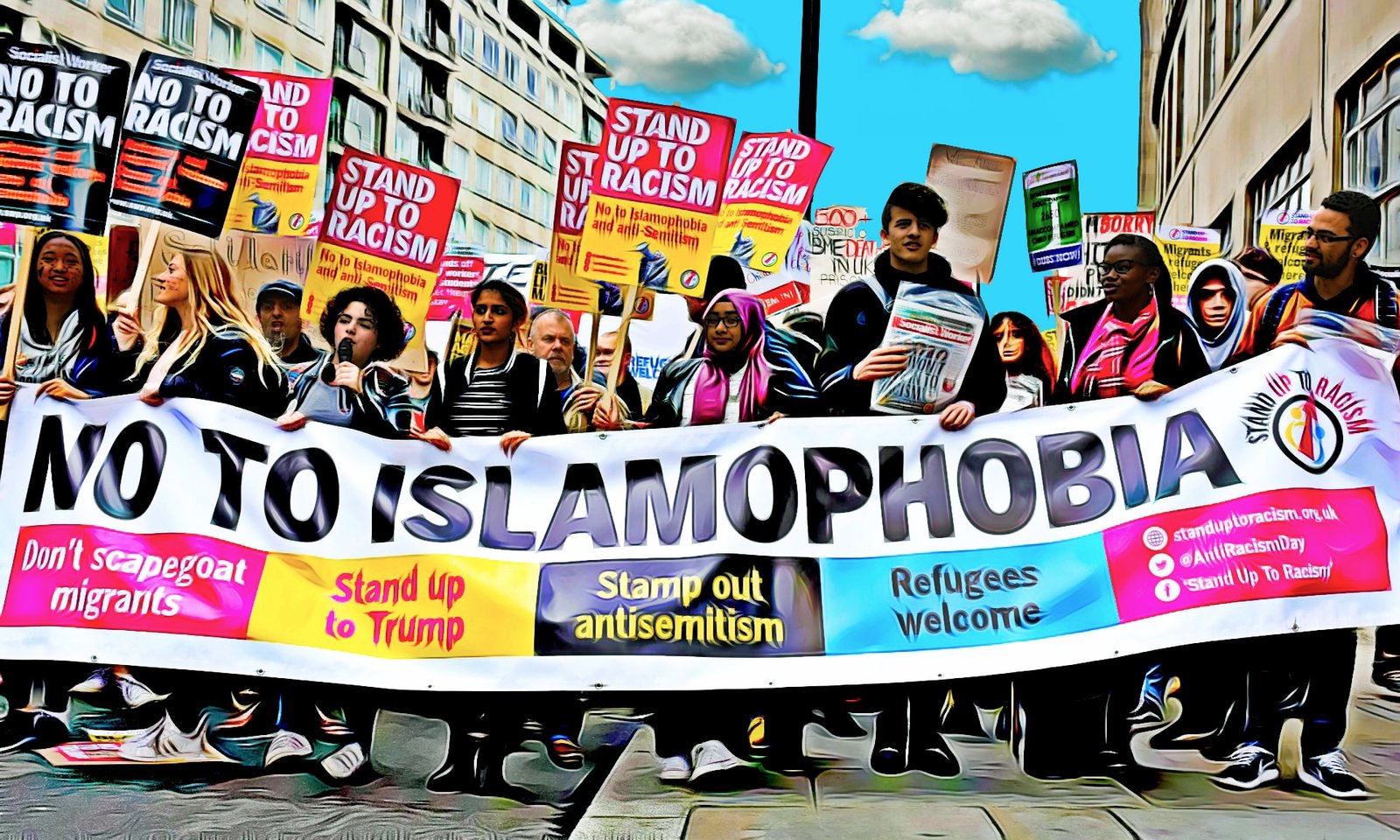 The Left’s utter dismissal of any radicalism based on Islam is helping far right groups exploit terrorist incidents to advance their own political goals.

I stand with you as far as your stance against the divisive policies of the far right is concerned. But you have disappointed me more than these far right groups have, since I do not expect the latter to do any good except promote hate and intolerance towards minorities. I come from a Muslim family living in predominantly Muslim Pakistan. My grandfather was a practising Muslim. He offered his prayers daily, observed fasts during the month of Ramadan and frequently recited the Quran. My grandfather was as Muslim as any other Muslim in the world, but his Islam never taught him to kill or hurt innocent people, and this was precisely what he taught me as well.

Islam is a religion like any other religion in the world. A Muslim is a person who follows Islam. Like any other group of adherents, Muslims do not view Islam uniformly, despite the fact that Islam is an unitarian religion: one book, one God and one Prophet.

There are several schools of thoughts in Islam, which differ in their understanding and interpretation of the religion. The people who, chanting the name of Islam and Allah, attack innocent people in Baghdad, or in Peshawar or on the streets of Europe, are also Muslims.

What we see today being done in the name of Islam is the outcome of the religious ideology of three main Islamic figures of the 20th century: Sayyid Qutb, Maulana Maududi and Ayatollah Khomeini. All three presented a modern political thought of Islam in response to Western secular ideologies.

Islam is not our enemy, Islam is a 1400-year-old religion that encompasses a wide range of believers, from Sufis to traditionalist Muslims to secular and moderate Muslims. Our enemy is the totalitarian form of Islam i.e Islamism, which seeks complete global dominance, much like communism.

It is also important not to conflate the problems of Islam as a faith or Muslims as a people with Islamism. We all need to debate issues concerning forced marriages, rampant homophobia and honour killings. Muslims, like any other community, bring their own unique qualities to our lives in art, music, fashion, and habits of charity just like they bring habits of life that may seem strange to many of us, and sometimes, disagreeable.

Every community brings a similar spectrum to our lives. We must, however, understand Islamism in the same way we sought to understand Communism or Nazism when they became terrorist programs. One of the reasons why young Muslims are becoming radicalised into Islamism is because it is utopian and wishes to see the revival of the ‘lost glory’ of Muslims. Its young agents, the suicide bombers, go to their deaths with the promise of a paradise with scores of delights waiting for them. Instead of realising the shortcomings of Islam in the modern era, Islamism asserts that the solution to the problems Muslims face lies in reverting to the original teachings of Islam. It tends to serve as a counter-narrative to the secularisation and perceived westernisation of Muslim societies. Female emancipation is also one of its worst enemies.

There is a problem. Stop dismissing it.

Your utter dismissal of any such ideology based on Islam is helping far right groups exploit terrorist incidents to advance their own political goals. By dismissing the fact that there is a radical form of Islam (Islamism) today, you are not doing Muslims any favour. In fact, you are only making it difficult for them. Muslims are as much victim of radical Islam as westerners, if not more so. Whether they are the innocent students in the Army Public School in Peshawar, or innocent people in the shopping mall in Baghdad, Muslims themselves are the prime victims of this menace. Islamists hate Muslims and non-Muslims equally, since the Muslims who do not adhere to their understanding of Islam are not “true Muslims” for them.

I live in Pakistan, a nation that has been a constant target of Islamists. They have killed nearly 50,000 Pakistanis since the attacks on Twin Towers, in 2001. Any Muslim who disagrees with their version of Islam is deemed a Kafir (disbeliever) and is liable to be killed.

My friend’s father, Shakil Auj, who was the head of Islamic studies department in the University of Karachi, was also murdered by these groups. His crime? He proposed a peaceful and moderate understanding of Islam, something that the extremists could not tolerate, since it did not match their interpretation.

Do you really think that by dismissing the existence of the ideology of radical Islam, which haunts us all equally, you are doing any good to the Muslims? No, you are only being counter-productive. At this critical hour, people need you to stand up against the divisive policies of the far right and, at the same time, acknowledge the threat of radical Islam and support the brave Muslims confronting it. Defend minorities, but please do not defend the fanaticism present in some of its circles. The argument that either peaceful Muslims are not Muslim because they are not radical or the argument that radical Muslims are not Muslim because no Muslim can be a terrorist, is terribly flawed. Both groups are Muslim, but adhere to different understandings of Islam.

Let us be critical of all vile ideas and stand against generalisations and bigotry.

I hope this helps you understand this issue and rectify your position accordingly.

Ammar Anwer is a writer who focuses on Islamic History, Islamism and Islamic Reform. 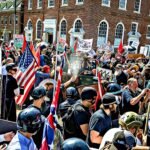 After Charlottesville: When Will the United States Transcend White Supremacy? 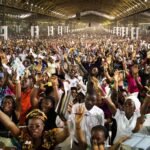 Why Scepticism in Africa Should Matter to All of Us