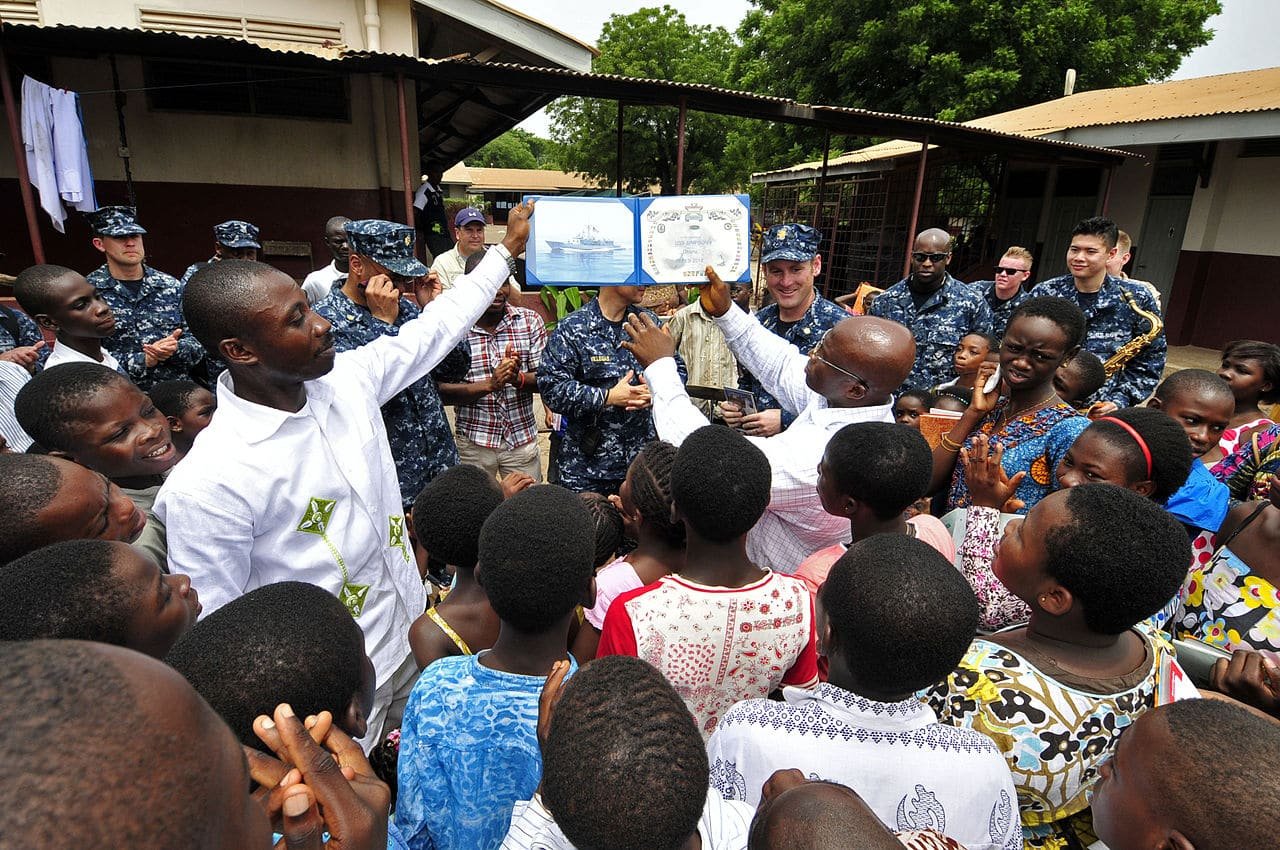 The dark side of an increasingly Catholic Africa has been overlooked by news reports on growing Catholicism in the continent.

The pope started a three-nation visit to Africa this week. The visit takes him to Mozambique, Madagascar, and Mauritius. A BBC report has analysed the significance of the visit and why Africa is the future of the Catholic church. The report paints an exciting picture of the future of Catholicism in Africa.

The envisioned bright prospects for a Catholic Africa are based on the region’s growing population, which contrasts the decreasing Catholic demographics in western countries and in other regions of the world.

Africa is a source of hope for the Catholic church especially in the face of its depleting membership and eroding influence in the world. According to the article, the rapid growth of the catholic church in Africa is predicated on the provision of social services. Simply put, the church is growing because it is a key social service provider. And I totally agree.

The Catholic church has built schools and hospitals which they use to deliver humanitarian services and programs in critical, war-torn, poverty-stricken areas across the region. As Prof Manglos-Weber rightly noted, “The Church provides hospitals, schools, [and] other social services. [These are] things that post-colonial governments in… Africa has had a difficult time providing on a widespread scale.” This is true, very true. The church functions as a quasi-state and plays supplementary roles in the development of communities. But there are other sides to the issue.

The report failed to explain the discontent of a Catholic Africa, and how a Catholic monopoly of affairs would negatively impact the region. The article failed to highlight the price that Africa would pay as the global epicentre of Catholicism.

I was born into a Catholic family in southeast Nigeria, which can be described as the country’s Bible belt. While in primary school, I served as an altar boy at a local catholic church. Later I attended seminaries and trained to be a priest. In 1994, I left the seminary and started a humanist movement in 1996.

My priestly training took me to four different seminaries both as a student and as a teacher. I lived and worked in rural communities for the Catholic church preaching and converting traditional religionists. Indeed, the Catholic church owes its growth and spread to the provision of education and health care services. In fact, the church has many schools, colleges, and universities across the country and the continent.

While these institutions are providing educational programs for many who otherwise might not have been educated, they are also religious indoctrination centres. These institutions are used to further sectarian beliefs. They serve as mechanisms for evangelism and proselytisation. For instance, in these schools, the church decides what should be taught; and tailors the curricula to suit its needs and agenda. Most often the church discourages the teaching of topics that it deems incompatible with its doctrines. It waters down topics that could ‘corrupt’ the students or weaken their Catholic faith.

In these schools, the church provides Catholic education, learning that accords with the Catholic view of the world. Thus many people graduate from these schools ignorant, opinionated and fanatical. Young people finish from these institutions with limited knowledge, unable to think outside the Catholic religious box, lacking in requisite skills and competencies that are needed to meaningfully navigate in a complex and increasingly globalised world.

Schools are not only structures for the provision of Catholic knowledge but also places that the church uses to nurture bureaucrats who would promote the Catholic policy positions on issues such as abortion and family planning.

This same thing applies to the health sector. The Catholic church has many hospitals and clinics in the region. The church uses these medical centres to deliver critical health programs in both rural and urban areas including saving lives and restoring the health of people across the religious divide. However, as in the case of the schools, these health institutions are evangelising tools. They are used to further the interests of the catholic church. Patients are covertly and overtly coerced to convert and embrace the catholic faith. Religious prayers and worships constitute part of the hospital programs.

Sometimes, hospital authorities compel mothers to baptise their babies. They induce the death-bed conversion for non-Catholics. These hospitals are governed by Catholic health and medical policies. They provide Catholic medical care that is in agreement with the norms of the church. This talked about Catholic Africa is another form of colonialism and imperialism. In this case, it is the popes and bishops that will determine the destiny and direction of the continent.

Meanwhile, it is possible that in the coming decades, the continent would experience a revival of state institutions. That means states would begin to play those roles that the church has been fulfilling. Thus, the projected growth and influence of catholic Christianity in Africa will not materialise.

Even if Catholic Christianity grows as envisaged, there is nothing to be excited about an Africa whose future is tied to the apron of a religious dogmatic establishment whose positions are not amenable to the democratic choices of the people. There is nothing to look forward to in the future of an Africa that is religiously held hostage and is unable to nudge itself towards emergence and emancipation. 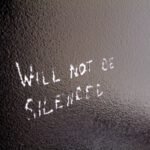 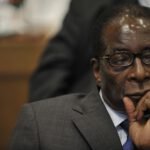 Robert Mugabe, Flawed Heroism and the Hypocrisy of Western Powers