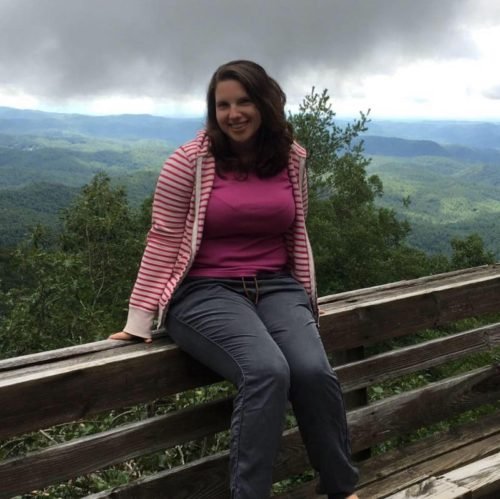 Emily Newman is the Communications Coordinator at the American Ethical Union and a member of the Americas Working Group for IHEYO.  A staunch humanist and deeply involved in ethical societies, Scott Jacobsen sat down to discuss her story and some of her views. This interview was previously published in Humanist Voices

Newman: My parents were married at the Brooklyn Society for Ethical Culture by an Ethical Culture Leader (our form of clergy) and became active members after having children. My father had been raised Jewish and my mother had been raised Catholic but both identified more as humanists/non-theists and had heard of Ethical Culture. They wanted their children to be part of a caring, multi-generational community in the neighborhood. My brother and I both graduated from the Sunday school and became teacher assistants as teens. It was reassuring as a kid to learn about the other Societies and the national organization, American Ethical Union, to know that I was not alone.

Jacobsen: Ethical Culture started with Felix Adler. When was your first encounter with his ideas? What definition really stood out for you?

Jacobsen: What does IHEYO mean to you, since you’re on the Americas Working Group, together with other youth activists?

Newman: IHEYO is a way to expand my knowledge of humanism and its impact on the world. As individuals we are always developing and as local communities we are always sharing, now we can learn and do more by connecting with each other internationally. I worry that we too often stay in our bubbles because they are safe and familiar, but by participating with IHEYO we become aware of the many ways in which humanists are similar and different across the globe and how we can inspire each other.

How does ethical humanism better deal with the profound moments of life — birth, rites of passage, death — than other ethical and philosophical worldviews?

Newman: From my experience, Ethical Humanist ceremonies are more personal than religious ceremonies. There aren’t traditional passages or rituals you must follow. The event is developed by the teenager, couple, or family to best represent what is needed and wanted for the people celebrating. That makes each celebration unique and special. We add our talents, we add our quirks, and we add our creativity to make it about that moment with those people.

Jacobsen: Who seems most drawn to ethical humanism? What are the main demographics?

Newman: We draw people who strive for equality and human rights. Politically we have mostly liberals and progressives. I think ethical humanism is attractive to all ages, ethnicities, genders, races, abilities, and people from various socio-economic strata but that is not always reflected in our organisations’ membership due to restraints on transportation, time, and money.

Jacobsen: Who/what remain the main threats to the free practice and advocacy of ethical humanism to you?

Newman: I think we need more strong humanist leaders, spokespeople, advocates to broadcast the message and organise the communities. If we don’t join together to strengthen our voice we will be drowned out by the voices of others who disagree with us, misrepresent us, or push their own agendas. I’m proud to work with The Humanist Institute to train such advocates and promote the humanist life stance.

Jacobsen: What are your hopes for ethical humanism within your lifetime?

Newman: I hope that Ethical Humanism becomes more widely accepted and promoted across the world. I’d love to not have to explain humanism to people because it is being taught and discussed openly in schools, government, communities, etc.

Thank you for your time, Emily. 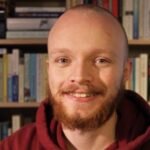 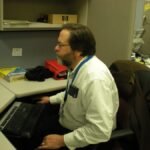