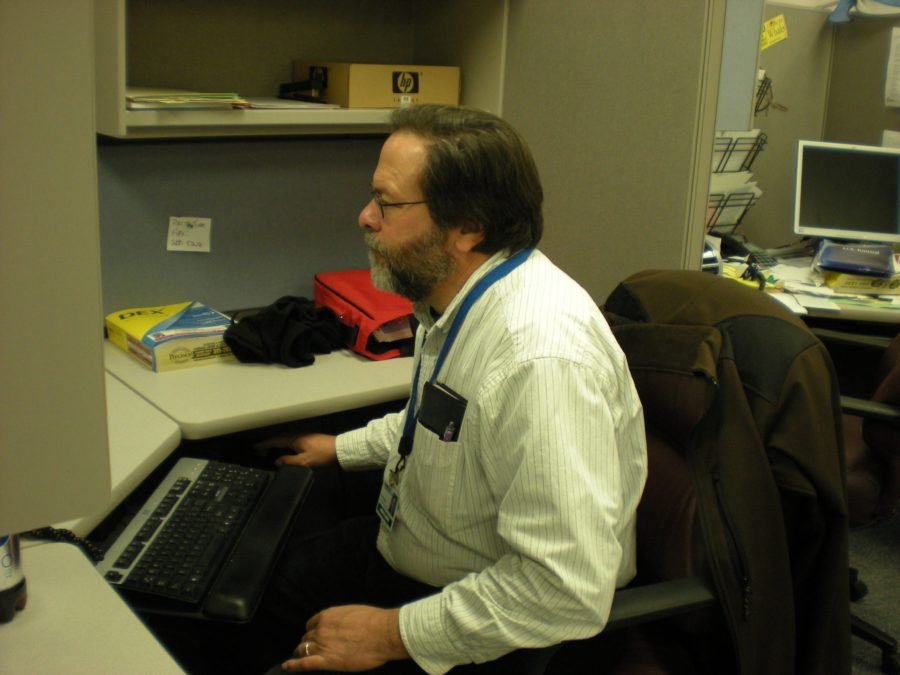 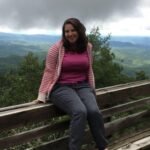 Interview – Emily Newman on the Benefits of Ethical Culture 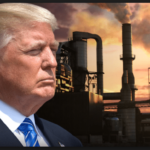 “No Is Not Enough: Resisting Trump’s Shock Politics and Winning the World We Need” by Naomi Klein- a Book Review