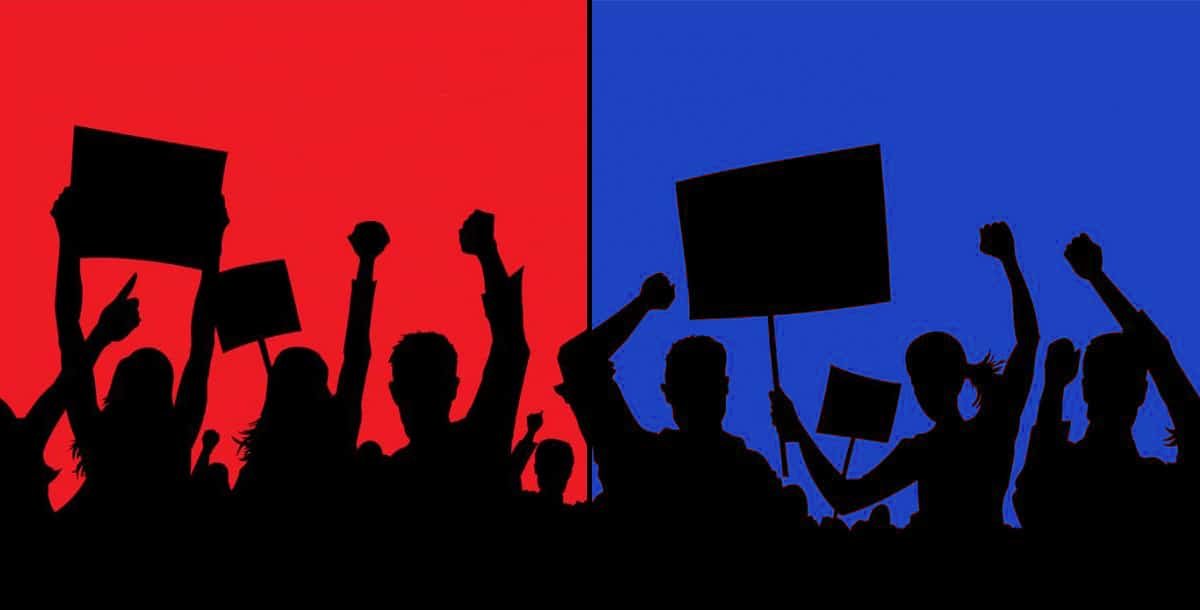 The Left needs to rediscover and reclaim its liberalism. Otherwise, the basic liberties of free thought and free expression will be owned by the Right.

Once upon a time, liberals, leftists, students, and radicals were fierce advocates of freedom of speech. Censorship was the agenda of puritans and authoritarians. However, in recent years the student left, in particular, has become enamoured with the politics of identity, offense, hate speech, and social justice. More than ever, the nonsensical phrase, “I’m all for free speech, but…” is bandied around campuses and newspaper columns. Censorship is fashionable, every space must be safe, and every opinion, video, speech, book, film, and TV show is subject to politicisation.

It should go without saying that freedom of expression is a basic premise of liberalism. By liberalism, I mean the ‘meta-ideology’ encompassing liberal democratic politics and the ‘Open Society’, as well as every ideological group from social democratic liberalism to hard-core libertarianism. Underpinning this is the simple assumption that, although I may have strong convictions, I may also be wrong and need to tolerate the presence of lifestyles, opinions, and voices that I may strongly disapprove of.

Dissent, debate, and controversy should be invited. This should be especially true of academia, campuses, and the media, which should be vibrant hubs of competing ideas. All topics should be open for debate, and all opinions should be heard. Tolerance does not mean acceptance, and the absence of censorship does not entail endorsement. Defending someone’s right to promote an idea does not mean that you must refrain from thinking (and saying) that they’re view is wrong, offensive, or confused.

The student left, however, has abandoned these ideas as a result of two developments. The first is the well-intentioned embrace of intersectionality, identity politics, and the addressing of disadvantages faced by ‘marginalised’ groups (ethnic minorities and LGBTQ individuals in particular). The second is the intellectually and morally confused abandonment of liberalism itself in favour of advancing a progressive agenda at any cost. 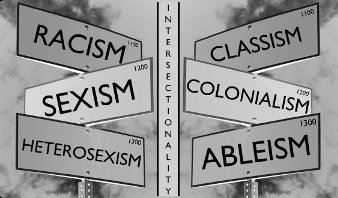 The flip-side of this issue is that many proponents of free speech have been poor spokespeople. Many free speech advocates have made themselves something of an easy target for the advocates of ‘safe spaces’. Rather than simply arguing that diverse and controversial opinions should be expressed, far too many people use ‘free speech’ as a shield and an excuse for being needlessly provocative and spiteful.

Censorship is never appropriate, even on difficult and sensitive issues, such as the rights and safety of transgendered people, or the need to balance combating Islamism with opposing racism against Muslims.  This does not mean that there is any merit in being bigoted or vindictive. The fact that you should not be prevented from saying something does always not mean that you should say it.

But, of course, the contemporary left are also incapable of understanding this distinction. In their desperation to wage the social justice war, they have jettisoned all other considerations. When you play politics, you advance social justice or you’re an oppressor. There is no middle ground. Thus, the left are now seemingly incapable of differentiating between someone who opposes banning hate speech from campus and someone who actually expresses hateful sentiments. Likewise, the value of partaking in debate, seeking to persuade through argument, and actively advancing your perspective seems to have been lost in favour of refusing to engage with your ideological enemies.

This indicates a shocking ignorance of liberal theory and history, as well as an amazingly one-dimensional ethical framework. I suspect, though, that this is less about complete ignorance, and more about an explicit attempt to avoid anything that happens to have been endorsed by rich white men. After all, content and substance matters less than context and identity.

In part, this is simply due to frustration and anger on the part of the over enthusiastic social justice warriors. Injustice seems endemic, deeply rooted and immoveable. Why should they worry about other considerations? After all, why does it matter that rich, white, hetero, cis men have their rights trampled on? The pain they may feel from being unable to listen to “problematic” songs or make racist jokes is nothing compared to the pain felt by the marginalised and disenfranchised every day. The possibility that even marginally curbing free speech may have wider consequences that undermine the entire basis of academic freedom does not, apparently, register.

There is also a significant ignorance of the possibility that once censorship and monitoring of freedom of expression become the norm, they can be employed from all angles. Recent trends on the right, such as bans on Islamic clothing, ironically rest on similar illiberal intellectual foundations to the campaigns for censorship on campus. Likewise, elements among the “alt-right” have started advancing an identitarian agenda that resembles a twisted mirror image of left-wing Identity Politics.

More fundamentally, however, the censorista mindset is the product of an (often implicit) assumption of the social justice movement. Everything everywhere is, at all times, an expression of, or connected to, hierarchy, power, and injustice. Either it furthers ‘the cause’ or it does not. Either it promotes intersectionality, or it is racist, transphobic, homophobic, speciesist, ageist, misogynist, or ableist. Either it furthers liberation, or it supports entrenched hierarchies. If you have privilege it must be checked, and you must adjust all of your interactions and behaviour accordingly. Either it furthers ‘liberation’, or it entrenches power.
The rising value of the currency of offence has driven the left into a progress-obsessed frenzy. Consider the explosive reactions to (and condemnation of) satire, music, atheism, religion, using words in the wrong order, inviting the ‘wrong’ people to events, videos about sex, being right-wing, being Israeli, being rich, being the wrong sort of feminist, and in any way disagreeing with a (very specific) left-wing world view.

This gives the modern left its sense of purpose, and it provides a simplifying lens through which to view an ever more complex and unmanageable world.  By treating all culture, politics, and society as reflecting a Manichean struggle between the disenfranchised and the oppressor, the left are able to make sense of a morally complex world where it is unclear exactly which individuals benefit from what. It is easier to understand people according to how privileged they are than to actually think of people as individuals.

This holisitc tendency is fundamentally damaging politics. Everything (from discourse on campus to terrorism) must be subsumed into a wider picture of hierarchy and power. Inequality, humour, violence, and religion do not have an independent existence, and must, in some way, be understood as a manifestation of the master-slave dialectic. Satire, art, and media are either progressive or reactionary. Either you target the powerful, or you target the weak. The idea that you can just target anything that happens to be ridiculous, immoral, or stupid is literally incomprehensible to the left.

The left has always been vulnerable to this kind of problem. Seeing as much of its raison d’etre is speaking for the underdog, and many of its premises assume collectivism, fundamentalist righteousness and group-think can take hold easily. However, historically, reasonable and measured forces have counter-balanced the left’s evangelic, proselytising, and militant elements. During the ‘feminist sex wars’ of the 1980s, sex positive and liberal feminists stymied the grotesque and vindictive agenda of the anti-sex censoristas. Likewise, over the course of the mid twentieth century, leftist groups broke from the bizarre orthodoxy of defending Soviet communism.

Essentially, the left needs to rediscover and reclaim its liberalism. Otherwise, the basic liberties of free thought and free expression will become the exclusive purview of the right. Equally, libertarians and conservatives must prevent authoritarianism and identitarianism from infecting their own ranks. 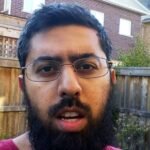 No Compulsion in Religion? 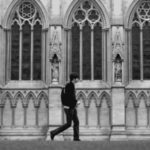