Skip to content
Living on the Hill • News  »   How do you solve a problem like Lamar Jackson? 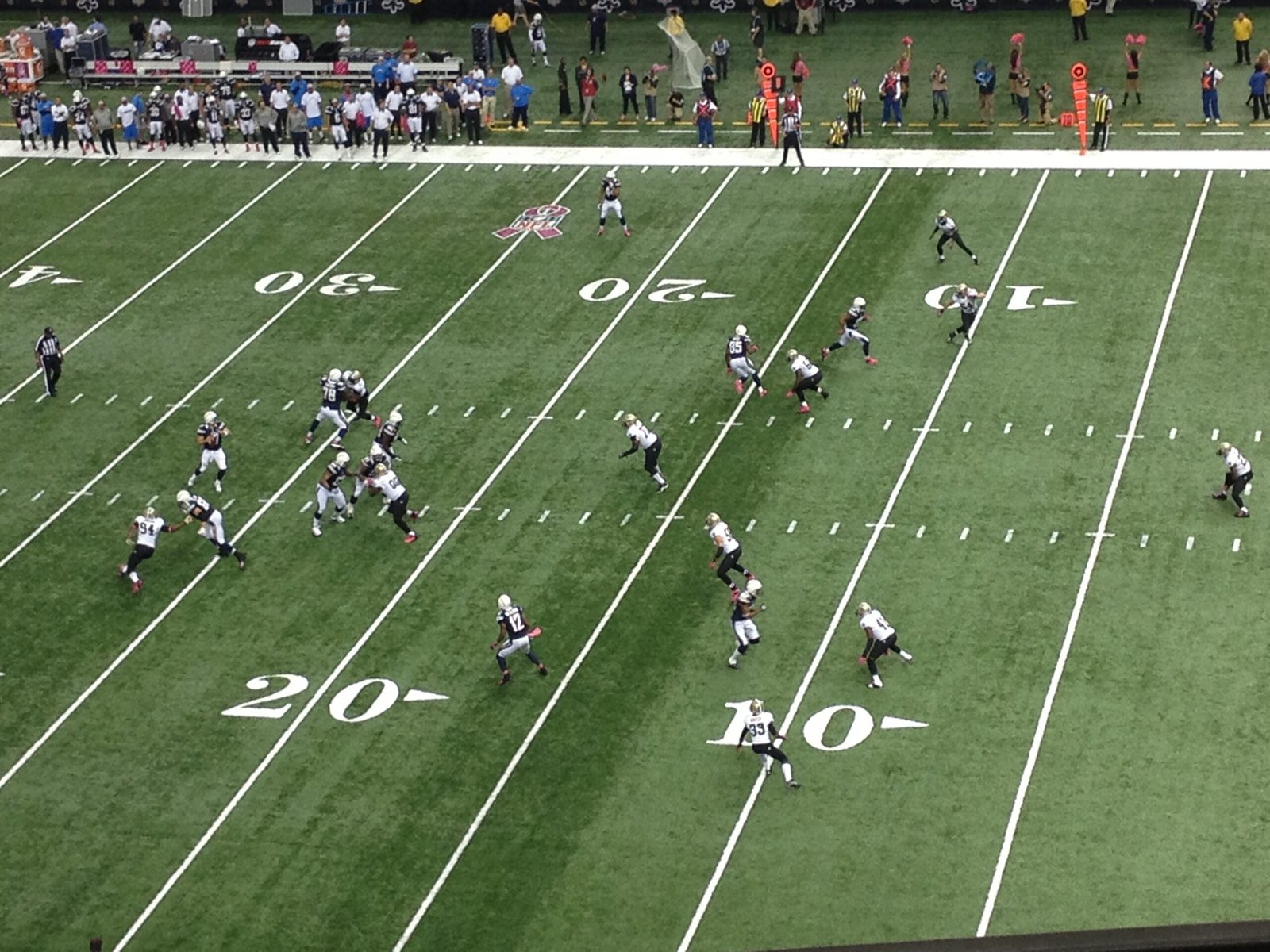 The luck of the Baltimore Ravens continues to dwindle as they face potentially losing their star quarterback, Lamar Jackson.

At just 25 years old, Lamar Jackson is not only the Baltimore Ravens star quarterback and often their saving grace – he is one of the highest-ranked, most record-breaking quarterbacks in NFL history. Decorated, accomplished and gentlemanly on and off the field, he has long been considered the Ravens’ ticket back to the Super Bowl; a feat not accomplished by the Maryland outfit since their win over the San Francisco 49ers in 2013 (2012 season).

Representing himself in contract negotiations, it was revealed at the start of the 2022 season that an agreement had not been reached between the Ravens and Jackson, with the QB turning down a deal alleged to be worth more than $133million guaranteed at signing on a six-year deal. As he sees out the final year of his 5-year rookie contract, Jackson clearly decided his best bet was on himself, after Green Bay Packers QB Aaron Rogers made history this year as the highest-paid member of the NFL, with a staggering $50.2million three-year APY and $150.6million guaranteed money until 2026.

It’s easy to see what Jackson is betting on. He was unanimously voted the 2019 season MVP (only the second ever to hold the accolade behind veteran Tom Brady), was the youngest NFL quarterback to start a playoff game at 21, led the Ravens to three back-to-back playoff appearances straight out of college and was the first QB to have multiple 1,000 yards rushing seasons. His alma mater The University of Louisville retired his no.8 jersey in November 2021. During the first month of the NFL’s 2022 season, his 12 touchdowns was more than the remaining 30 NFL teams combined, and for his efforts was awarded the AFC Offensive Player of the Month in September.

Following a strong pre-season of three consecutive victories, over the Titans, Cardinals and Commanders and secure wins over the New York Jets and New England Patriots, a journey to Super Bowl LVIII was looking very promising for the Baltimore Ravens. Their only quiver was a fourth-quarter meltdown against the Dolphins, in which the Ravens lost their 21-point lead and conceded four touchdowns in the final seven minutes but, being sandwiched by victories against the Jets and Patriots, was hardly a cause for major concern at the time.

October, however, was truly a month of horrors for John Harbaugh’s men. Starting with a face-off at home against the Buffalo Bills, the Ravens threw away a 17-point lead at the half and lost the game in the final moments with a Bills 77-yard drive and a field goal, aided by a late interception by Jackson.

It was kicker Justin Tucker who saved the day as the Ravens played the Bengals on 9th October. In a reversal of their fortunes against the Bills, it was Tucker’s 43-yard field goal that secured a narrow 17-19 victory on the last play of the game. Tucker, incidentally, is the proud owner of the highest Kicker salary in the NFL, secured his future with the Ravens in the spring with another five-year deal and is the kicker that Lamar Jackson himself calls the ‘GOAT’ (Greatest of All Time) of the position.

Arguably the last team the Ravens expected to continue their woes was the New York Giants. Finishing last season 4-13 and with three coaching changes in five years, the Ravens again found themselves starting strong and finishing woefully. Dwarfing the Giants’ 90 yards with 256 in the first half, the Ravens led only 10-7 and Jackson’s interception to Julian Love was a very costly error in a dismal game for Baltimore that ended 20-24 in New York’s favour. Jackson did, however, throw for 210 yards, rushed for 77 of the Ravens’ 211 and refused to allow the anguish to darken his mood. Interviewed afterwards, he simply deemed it ‘frustrating’ and said, “It happened. It’s over with… We can’t just keep beating ourselves up because that’s what it is.”

Various arguments about what is truly wrong with the Ravens this year vary, and very few of them are lying squarely at Jackson’s door. The lack of support from Wide Receivers is a solid one. A plague of injuries that has on occasion included Jackson also, that worryingly excludes RB J.K. Dobbins from this weekend’s clash with Cleveland Browns, is another. Lurching from stranglehold in the first quarter to choking in the fourth is both not sustainable and not the desired tactics of a team with such high Super Bowl dreams not six weeks ago, and for a sport that boasts 53 players on an active roster per team per game, games are not won and lost on the feet and arms of one man alone – no matter what Tom Brady’s agent says.

What remains to be seen now as the Ravens head into the winter is just how costly the mistakes made at the Giants truly were, and whether Jackson still holds as many cards on his future as he did back in the summer. It is important to note that the talks between Jackson and general manager Eric DeCosta were paused, not abandoned, and there clearly exists a palpable mutual desire to make the relationship work long-term. Hopefully the money is somewhere in the pockets of Steve Bisciotti for the NFL’s most expensive Kicker and potentially the NFL’s tied-most-expensive quarterback also, because it seems unlikely that the only person with a vested interest in the NFL willing to back Jackson on the big bucks is just Jackson himself.

In other words, recent faux pas notwithstanding, it seems inevitable that the 2020s answer to Michael Vick will not only emulate Brady in unanimous MVP votes, but will shortly be after surmounting his Super Bowl rings collection as well. It would certainly be in Bisciotti, Harbough and DeCosta’s interests to ensure Lamar Jackson is wearing purple when he does it. 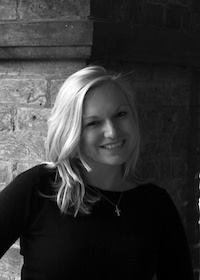 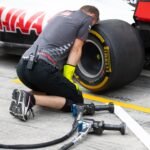 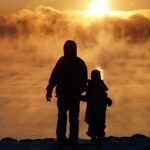 Out of the Fog: How Society Teaches Us Not to Love