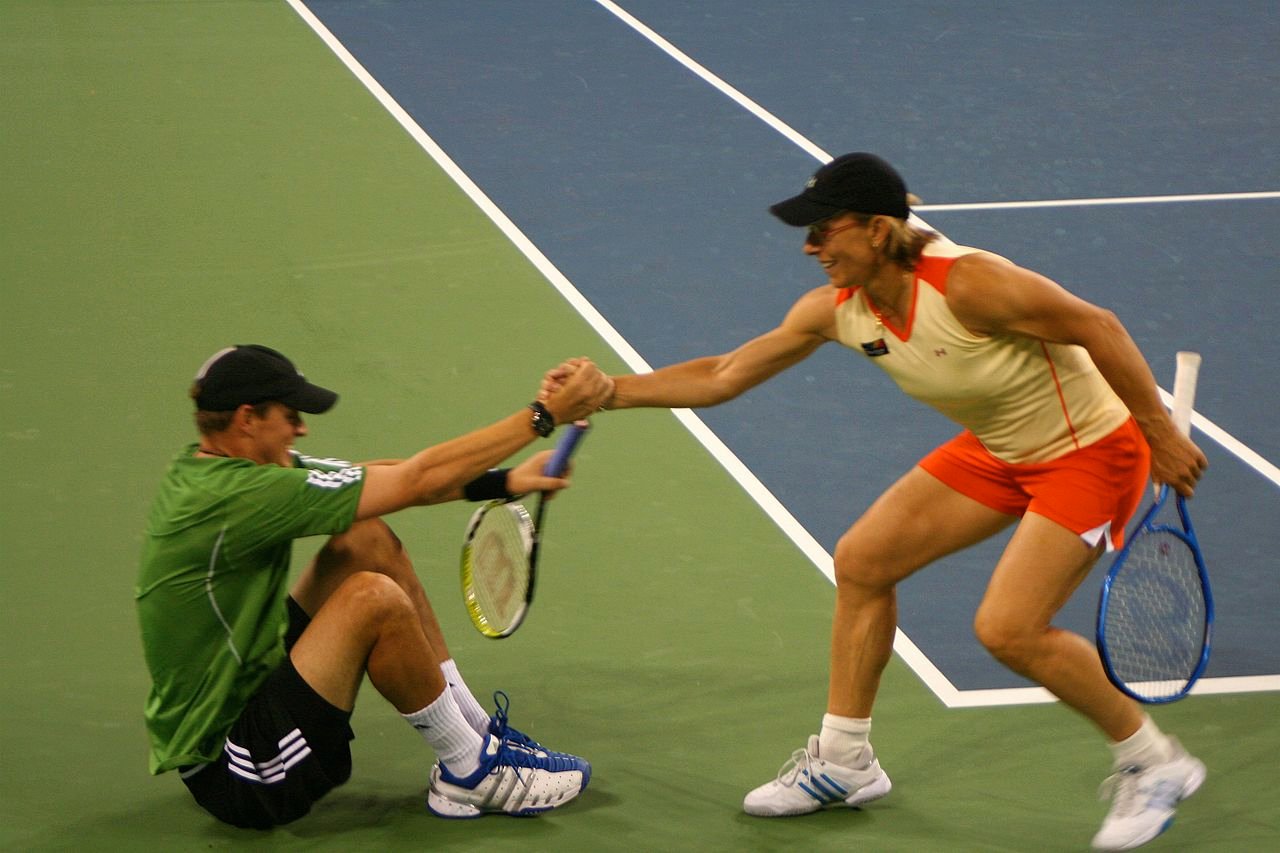 Sportswomen have begun adding their voices to concerns about those with male bodies participating in women’s sports. They cannot be so easily dismissed.

The current debate around trans inclusion in sport has been massively publicised by the participation of iconic sportswomen like Martina Navratilova. Since Martina spoke up there have been more and more UK sportswomen adding their names to the list of concerned stakeholders: Sharron Davies, Dame Kelly Holmes and Tessa Sanderson to name but three. They have achieved what hundreds of feminists, over the past five years or so, have not always been able to do: engender a public debate. Partly this is due to the celebrity of the women concerned, and partly it is to do with the obvious fairness of their cause. It is irrefutable that male biology, and therefore male sports performance, is different to female biology and therefore female sports performance. The cause is seen by most people as just.

Despite this, there are still many high profile trans advocates (including the LGBT advisor to the Labour Party) who will simply not concede that there is any appreciable difference between males and females. To these people, the cause is not just, it is hatred and bigotry. Therefore the cream of UK female sporting talent is currently getting a taste of what less well-known campaigners have been experiencing for years. The vitriol expressed towards women standing up for their rights is equal-opportunity vitriol: any respect for superhuman sporting achievement quickly disappears. When you profess to believe that ‘transwomen are women’ you can give no quarter: we saw the same ridiculous assertions being made when it was reported that Ian Huntley was identifying as a woman, so it’s hardly surprising that for the gender extremists observable differences in sports performance won’t change their minds.

The polite request from sportswomen is that there should be more research into the physiological differences between male and female bodies, and into the effects of hormones on athletes who are transitioning. The consensus is that the rules have been changed too hastily, before any evidence has been established to ensure that they are fair to women and girls. The IOC rules, which were changed in 2016 to remove the need for trans athletes to surgically transition, relied on the flawed evidence presented by trans athlete Joanna Harper, in a study of just eight athletes. There were no advocates for women’s sport present at that meeting to challenge the findings or to present counter evidence. There was just a pressure to be ‘inclusive’.

There are echoes here of other legislative changes, or proposed changes, which have been taking place out of the public spotlight, despite the best efforts of radical feminists – notably the 2015 Trans Inquiry in the UK where trans groups but not women’s groups were invited to give evidence to the Women and Equalities Select Committee. In all areas of life which affect women, changes are being made or proposed without the participation of the major stakeholders. Women are not being asked to participate in the first place, and when they try to join in they are attacked. The abuse meted out to our great women sports stars is a mirror of that which has been meted out to feminists for years. Along with the great publicity for the cause, the new public spotlight on the issue should be making it obvious to a wider public just how the tactics of silencing work, and how much they prevent other women from speaking up.

The hope is that the sports issue, relatively clear cut as it is, will introduce more public scrutiny of the other issues which have not been adequately discussed before changes have been made: prisons, rape crisis centres, women’s refuges, single-sex changing and sleeping facilities, and women-only prizes and awards. If the sports debate highlights the fact that advocates for women’s rights are just that, and not hate-fuelled bigots as they have been painted, then maybe people will start to take notice of the other issues too. Feminists are defending other areas of life which are sex-segregated for the sake of women’s and girls’ privacy, safety and dignity. When Trevor Phillips was head of the EHRC, he maintained that society afforded single-sex provision for women, not to give women special treatment, but simply to level the playing field. Without these measures in place women could never enjoy equal participation in public life. Some of the provisions are intended to right historic wrongs, for example the need to recover from male violence, the chronic underfunding of women’s sports or the lack of opportunity for women in the many areas of life traditionally considered male. If these rights are eroded, despite being enshrined in the Equality Act as single-sex exemptions, then we will no longer have the level playing field for women and girls that Trevor Phillips talked about. We will be more unequal as a result.

The worry is that, due to the hyperbole of trans activists who maintain that simply discussing the issue is tantamount to erasing their existence, the Overton window of public opinion on what is ‘reasonable’ may have shifted. The shifting of the Overton window is one of the possible results of continually calling names instead of debating the issue, combined with the platforming of opinion, such as that of trans cyclist Rachel McKinnon, as if it were fact. The result is that, instead of feeling that fairness in sport is our due, some women will have been made to feel so guilty for asking for it that they will be tempted to give ground on other issues as a concession. It is understandable that, having been called ‘transphobic’ once too many times, you will want to prove that you’re not, but it would be a mistake to take the view that sport is a ‘special case’. The very reason trans rights activists cannot concede that a male body is different to a female body in sport is because they may then have to admit that a male body is different to a female body in a woman’s refuge or in a communal changing area, or in a rape crisis centre – and this they are not prepared to do.

Sport is the most high profile arena in which the current attack on women’s rights is being defended, but it provides a useful illustration of how dirty the fight is, and how unfairly it is being conducted. If you have watched in disbelief as abuse and attacks have been directed at sportswomen prepared to stick their heads above the parapet, then consider the ease with which the same extremists attack and misrepresent less well-known women. Consider that they too may have been lied about and smeared in order to keep them quiet, and to suggest that their cause is unjust. Nothing but admiration is due for the elite sportswomen who have voluntarily entered this toxic debate: through their determination and sense of fair play they have succeeded in raising public consciousness about a major injustice in women’s sport. 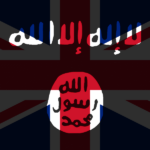 Islamist Recruitment in the UK – Shamima Begum and Grooming Gangs 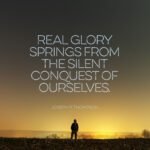 The Value of Self-Control in a Self-Esteem Culture