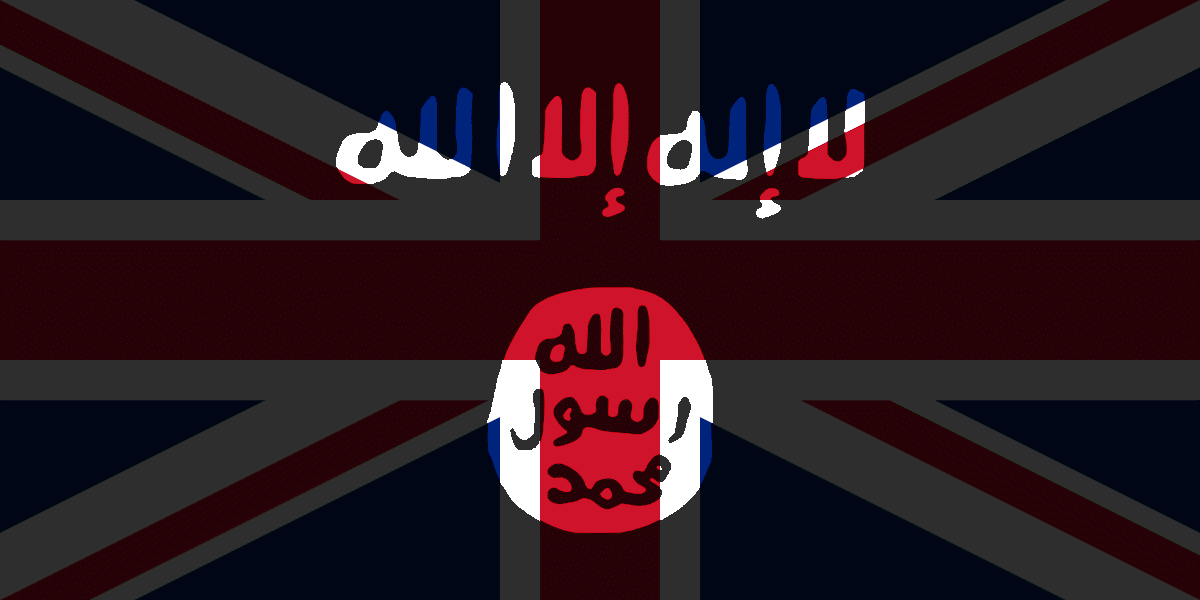 To focus on the immorality of Shamima Begum ignores the wider issue of Islamists targeting British children for grooming and recruitment.

Shamima Begum’s reappearance, four years after she left the UK with two other schoolgirls to join ISIS, has caused all sorts of ructions. Columnists have been scrabbling to outdo each other with their takes on her culpability. What has been most interesting is that those commentators who recognise the failures of those in authority who did not act on the sexual grooming of teenagers in places such as Rotherham, have been equally as loathe to tackle the elephant in the room in Shamima’s case: she was also groomed.

In a column published on 16 February 2019 Janice Turner argues that ‘‘Shamima doesn’t look like anyone’s victim’’. Turner seems to believe that those who argue that Shamima Begum was groomed are denying young Muslim women agency. Turner writes that “Young women can be just as devout, bloodthirsty and fanatical as young men and it’s patronising to think otherwise”. This is absolutely true. But it is also true that many of those young men – children when they pledge loyalty to ISIS – are as much victims of grooming as the young girls. This isn’t a matter of the sex of the groomed child, it is the fact that children are being groomed that should concern us all.

Turner herself has written about the failures of those in authority to tackle grooming due to the nature of the groomers. Where it is predominantly Muslim men grooming white girls, she is keen to point out that it is left to “brave MP Sarah Champion [to take] on the issues that the right feasts upon, like grooming gangs.” In terms of Shamima Begum, however, there is complete denial that grooming could have had an influence on her decision to leave behind her life in the UK to join ISIS. Do we only see it as grooming if the perpetrator, and not the victim, is Muslim? Or is it that we rightly view terrorist organisations such as ISIS with such revulsion that we cannot imagine viewing anyone who joins with them as a victim?

When the three girls, Shamima Begum, Amira Abase and Kadiza Sultana went missing and were presumed to have fled to Syria, there was a general sense of understanding that the girls had clearly been vulnerable. Former counter-terrorism Chief Mark Rowley admitted that he considered the fifteen-year-old Begum a victim at the time of her disappearance, but now believes we should view the woman she has become as different to the child who was lured to Syria. Begum’s lack of remorse in her interviews with British media make this view understandable. But shouldn’t we be seeing her as still groomed?

Victims of grooming often fail to recognise that they are victims, even if it is pointed out to them by others. They sometimes continue to see their groomer and abuser as their friend. This is the impact of grooming in the first place.  In 2012 the barrister for a man convicted of raping a thirteen-year-old girl argued for leniency for his client as “this type of rape is not like other horrible types of rapes”.  The victim had told the court that it had been a “consensual relationship”. The court had, rightly, found that it was rape.

In the past society has failed to recognise that children can be groomed into committing offences. Children found drunk in the company of adult men have been arrested for being drunk and disorderly. Children and young people forced to sell sex have been criminalised for being prostitutes. It is only comparatively recently that attitudes with regards to grooming of children have begun to change.  When Lucy Lowe was murdered by her abuser in 2001, media outlets referred to the man who had first groomed her at 12 and impregnated her at 14 as her ‘boyfriend’. This use of language makes it even harder for society and the victims to understand that they have been groomed and exploited.

Shamima Begum was groomed by ISIS as a teenager. She fled to Syria at fifteen years old. She was married whilst still underage in the UK. She may speak about her decisions as her choices, but we recognise that a fifteen-year-old child in the UK is not competent to make decisions such as these. Why do we not recognise this about Shamima? Before she resurfaced in a refugee camp, it seems that perhaps we did. When the three girls first went missing, the police acknowledged that they should have warned their families that one of their friends had already disappeared and was thought to have headed to Syria. Now, because Begum appears to lack insight into her time with ISIS and shows no remorse, we forget that this is how grooming works. She is still in thrall to ISIS because she was groomed by ISIS. Do we not now have a responsibility to her and to the international community to protect against the results of this grooming?

Shamima Begum should be brought back to the UK. She will clearly need to be thoroughly psychologically evaluated. It may be that the police find evidence of criminality and Crown Prosecution Service decides to prosecute. Then it will be for the courts to decide on her guilt or culpability. Shamima also needs to be rehabilitated if possible. It will be a long and arduous process and may not succeed. If it does, she could be a powerful bulwark against the grooming of young girls into ISIS. She is nineteen with two dead children. If she cannot be rehabilitated, then she needs to be supervised to prevent her doing further harm to herself or others.

Shamima Begum’s story may well be the wake-up call we need. There is a long history of terrorist groups or factions using children in their efforts to destabilise the world. From Boko Haram increasing their use of child bombers, to children associated with armed forces and groups. Terrorist groups are increasingly sophisticated in the way that they groom and radicalise young people. The fourteen-year-old boy who plotted a terrorist attack from his bedroom in Blackburn did not just suddenly become radicalised. His vulnerabilities were exploited by those seeking to use him. We must recognise this problem and do more to tackle it than we are currently. The Prevent strategy is failing to identify vulnerable children or de-radicalise those whose grooming has begun. Let’s not just shake our heads about how terrible these terrorist children are. Let’s work to prevent their grooming in the first place, or to help them recover from it if we cannot do this.

Vulnerability itself does not make a child a victim of grooming, only offenders do that. However it has long since been recognised that perpetrators will seek to exploit vulnerable children and groom them for their own ends. Whether this be rape, drug-dealing or terrorism, we need to recognise the similarities and recognise that victims remain victims, however unpalatable their own actions might make this seem. Shamima Begum makes us uncomfortable. She makes some of us scream for vengeance. She should make us increase our efforts to protect all of our children from exploitation, the results of which are difficult to stomach.

Edit: since the writing of this article, we have received news that Shamima’s third baby has died. Whatever the crimes of the mother, yet another innocent British life has been lost due to the fanaticism of Islamic extremism. To show no concern, or worse, to celebrate, is to sink to the very level of evil we condemn amongst Islamists. 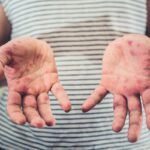 Can we vaccinate against anti-vaxxers? 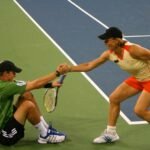