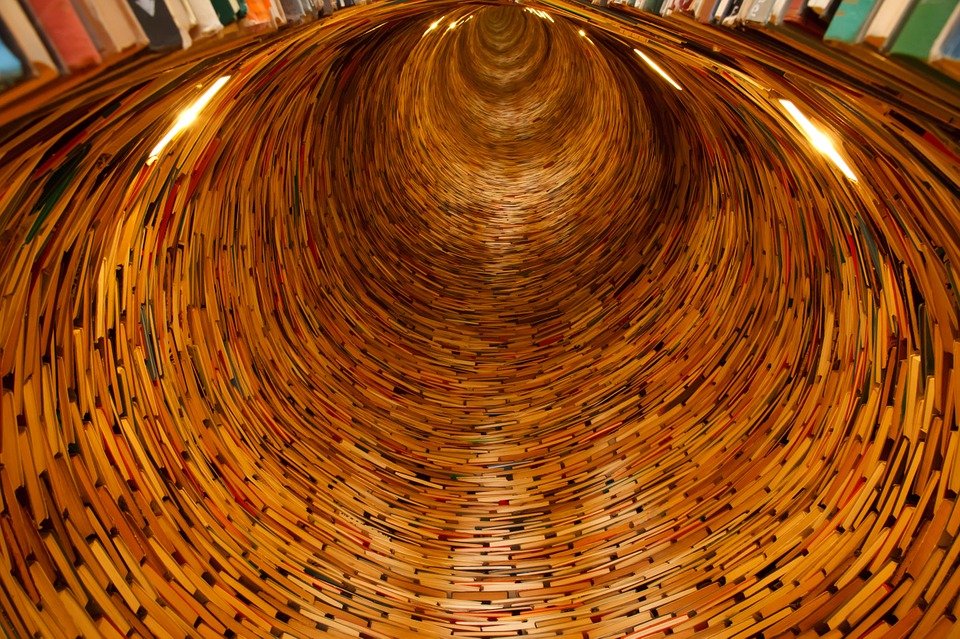 Humanities represent our best attempt at understanding ourselves and others, whether like us or unlike us.
Thursday, June 15, 2017 | Written by Iona Italia | 3 Comments

I’ve often heard people argue a moral case for the inclusion of gender theory, ‘critical race’ theory and other forms of theory influenced by postmodern streams of thought on college syllabuses for the humanities. If you are sceptical about such theories, I am sometimes told, you must be sexist, racist or transphobic. This is completely misguided on two counts.

First of all, as academics it is our duty to teach students how to think, how to research, reason and present their ideas, but not what to think. A university is a place in which to explore ideas, not an indoctrination camp. We cannot allow any theory to be treated as sacrosanct and its detractors smeared as bigots. By doing so, and by shutting down criticism of such concepts we are endangering the very basis upon which critical thought and reasoning in a liberal society has been built.

But, even assuming it were appropriate for professors to be activists, highly theoretical, jargon-laden papers are the least effective way of putting across a political message. If you really want to make a difference to society, the first requirement is an ability to communicate your ideas clearly. You have to be able to frame them in language which someone without a PhD in your field will be able to understand.

Obscurantism in the Humanities

As academics, we can be especially anxious to appear intelligent both in front of our peers and in society at large. As academics within the humanities, in particular, we labour under an apparent disadvantage in this regard: our subjects are perceived as too easy. While science and maths have an intrinsic complexity, arts and humanities disciplines deal with subjects which anyone can comprehend. A physics major at my university, with a taste for reading, could have enjoyed Tony Tanner’s ruminations on Jane Austen or Christopher Ricks’ explorations of Bob Dylan lyrics, whereas almost no one in the humanities could have followed Andrew Wiles as he proved Fermat’s last theorem or understood a talk on Hawking radiation. But I would argue that the fact that our work can so easily be communicated to non-specialists, far from being a weakness of the humanities, is one of its greatest strengths. We deal with subjects of wide interest and we can convey the reasons behind our fascinations to almost everyone who is curious to know more.

Instead, we too often hide our ideas behind a dense, impenetrable thicket of jargon. If no one can tell what we’re really saying, surely they will suspect it’s because of our brilliance? As we read each other’s work, doubts arise in our minds. “What if it isn’t actually nonsense? What I’m just the only one not intelligent enough to understand it? Perhaps if I nod along sagely, no one will know I am totally baffled.” Scientists often quip that, while pseudoscience is exciting and simple, real science is both difficult and boring. But in the humanities, the situation is reversed.

It’s this desire to borrow a science-like veneer of intellectual respectability that leads many departments to adopt a theory-heavy syllabus – even when most lecturers are reluctant to teach it. It’s always possible to palm the unpopular courses off on the untenured who have to desperately try to find a way to make the material palatable to students (who often hate it) so they can get good teaching evaluations. The pressure to publish and the emphasis on quantity over quality does not help either. Nor does the fact that so many departments in the UK are dependent on publication numbers for their funding. This doesn’t encourage carefully thought out, readable papers, but a plethora of theory-laced lucubrations languishing in obscure journals, good only as  lines on a CV. So we end up with a vicious circle in which something very few people enjoy writing, reading, teaching or learning is published, taught – and even, on rare occasions, read.

The dominance of theory in certain disciplines has sapped those areas of study of credibility and dulled many students’ and professors’ lives. Sadly, this is especially true of departments which explore concepts like gender and race, whose understanding is of vital importance to society. This does not promote equality or justice. In fact, inchoate, mendacious, incomprehensible or patently ludicrous arguments in favour of something are not only counterproductive, they are more damaging to the causes they supposedly support than outright opposition because they make issues that are real seem merely ridiculous. (The problem with the little boy who cried wolf was that there was a wolf.) A coherent, persuasive presentation of humanitarian issues could do enormous good in the world. Rational ideas expressed clearly have power. Incoherent mutterings do not.

Identity Politics and our Distrust of Empathy

One of the most important things that the humanities can teach us is to develop empathy with people unlike ourselves. People do not have to look like us or be part of our social group to elicit our sympathies. The fact that we can cry over both an eighteenth-century freed slave narrative and the tale of a sixteenth-century geisha proves that. Humanities education allows you to expand your sympathies beyond your group, even to become completely enthralled by a culture not your own.

Intersectional thinking sees people primarily in terms of their group identities, in terms of what divides them, privileging racial identities above all others. But, in the humanities, we study human experience and that experience is mostly shared experience. Of the many differences between us, race is one of the least meaningful. Science deals in generalisations, in reducing things to the lowest common denominator, in seeking unifying patterns, identifying the signal amid the noise. The humanities, on the other hand, deal with human experience in all its richness. Individuals are complicated and messy. They don’t fit neatly into categories based on the colour of their skin or the content of their knickers. They aren’t predictable, they aren’t politically correct. The most interesting topics in the humanities are problematic, ambiguous, troubling and resistant to neat classification.

In the humanities, our motto should be homo sum, humani nihil a me alienum puto (I am a man; nothing human is alien to me.) Our subject of study, ultimately, is our shared humanity. And we should be able to talk about it in language clear enough for other humans to understand. 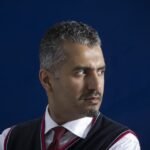 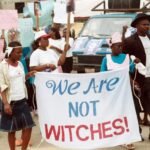