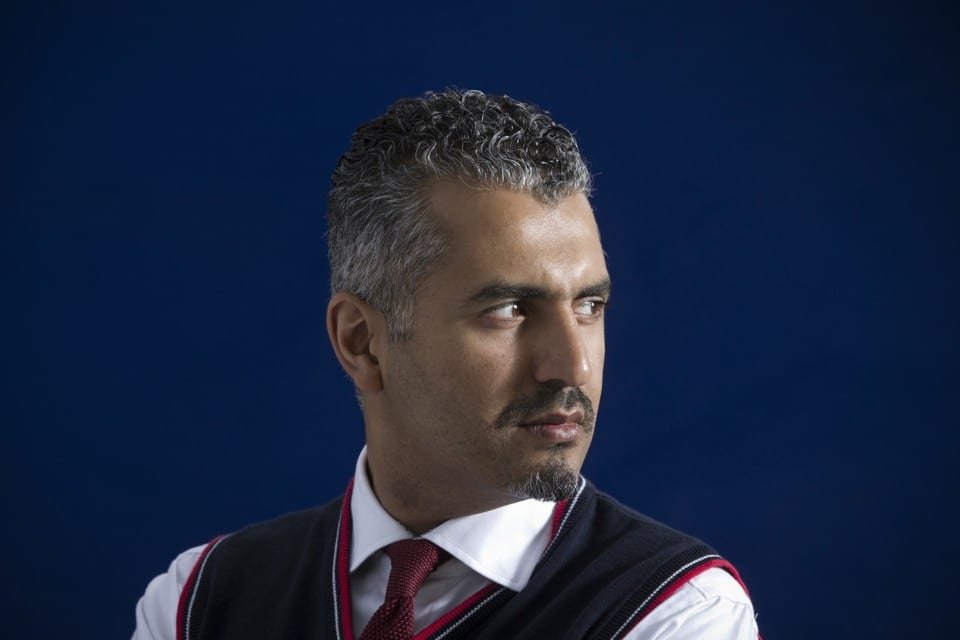 Apologists only care about Muslims. A reformer cares about everyone. We must side with the reformers. They get very little support from “Liberals”.

First of all, it’s important to stress that it is dangerously paranoid to see all Muslims as “bigots”, “misogynists” or potential “jihadists”. Each person, whatever their race, skin colour, religious affiliation or nationality is an individual and must always be judged on his or her personal merits. There are many exceptionally brave, enlightened Muslims and ex-Muslims risking their lives to try to spread humanitarian values in the Muslim-majority world and Muslim communities in the West. I also know my own real life friends of Muslim background would never condone violence or oppression. I would unhesitatingly trust my personal Muslim friends with my life.

But I’m really tired of apologists trying to pretend there isn’t a problem within the Muslim world. There can be no doubt that both Islamic terrorism and Islamofascism inspired by regressive interpretations of Islam are huge problems worldwide. Not the only problems by a long shot, but still a major cause of suffering. In their desperation to find solutions, people tend to clutch at simplistic narratives. In the eyes of the loathsome alt-right (the ‘racist right’ as I call them), Muslims are the aggressors and have some kind of genetic propensity towards bigotry and violence. This is arrant and despicable nonsense. But it’s equally nonsense to suggest that Muslims are all innocent victims of dastardly white Westerners. Muslims are the perpetrators of Islamist violence and repression – and the vast majority of its victims. They are human beings and contain a spectrum of attitudes and personalities from Maajid Nawaz at one end of the scale, to Abu Bakr Al Baghdadi at the other.

This isn’t a battle between East and West, and this isn’t a battle between brown people and white people, nor is it a battle between non-Muslims and Muslims. This is a struggle between, on the one hand, those fighting for human rights and humanitarian values, and on the other hand, those who favour regressive values and theocracy. When a Saudi woman is caned because her hijab slipped, a gay man stoned to death by an angry crowd, a blogger imprisoned for life for stating he is an atheist, a young man forced into hiding because of death threats for ‘liking’ a Facebook post, an Indonesian woman caned for standing too close to her boyfriend in public, or a ‘blasphemer’ who allegedly said something rude about the prophet killed by a mob and the killer later lionised and celebrated – none of that is a response to the West.

There’s no mention of Western foreign policy. There are no Westerners involved on either side. It hurts America not a whit if your Pakistani neighbour is killed for being gay, Ahmadi or an atheist. It does not help the Palestinian cause if your Bangladeshi friend is knifed in the street for authoring a blog advocating secularism. Muslim-on-Muslim violence is widespread and deadly. Of course, there are also situations in which Muslims as a group are overwhelmingly the victims of terror, not its architects: India is a glaring and shameful example of a country in which brutal anti-Muslim violence is rife. This is not about DNA, it has nothing to do with race. It’s about the way certain religious and cultural attitudes have developed over time. And the people caught in the middle.

But it isn’t helpful is to pretend that a problem doesn’t exist. It does. This doesn’t mean that the West is blameless or that Westerners shouldn’t examine, discuss and reflect on foreign policy decisions. Foreign policy can contribute to this clusterfuck, no doubt about it. Look at the way the West supports Saudi Arabia for one thing. It also doesn’t mean the West doesn’t have its own problems or that Christianity hasn’t had its own blood-soaked history. Or that we aren’t still struggling against people who would love to encroach on human rights for their own Christian agenda in the United States, for example. Or that racism and anti-Muslim bigotry aren’t rife. They are. The racist-right must be strenuously opposed, denounced and ridiculed. All these things are true.

But none of that justifies killing a Birmingham imam because he is from the peaceful Ahmadi sect or snipping an Indonesian girl’s clitoris off with nail scissors. Two wrongs don’t make a right. Punishing, imprisoning, oppressing and killing innocents is always wrong. Making someone a scapegoat for someone else’s sins is always wrong (sorry, Jehovah, but you’ve not been a great role model in this regard).

There is a deep-rooted problem here. Pew polls surveys suggest that a worrying proportion of Muslims, probably a global majority, may hold deeply illiberal views (such as advocating the death penalty for homosexuality or for leaving Islam). The Quran contains many passages which can easily be cited to justify violence and misogyny. Saudi money is funding many mosques and madrasas throughout the world, spreading their especially retrograde teachings. Even the fact that a majority of British Muslims (as multiple polls have shown) favour making homosexuality illegal is cause for concern to me. Pretending these issues don’t exist or that they can all somehow be blamed on Western foreign policy or on Western historical atrocities (ignoring similar atrocities committed by past Islamic regimes), as apologists do, helps no one. It certainly doesn’t help Muslims.

To change things always requires first looking the truth straight in the eye. However ugly it is, however inconvenient, however politically incorrect. That’s why I dislike apologists. No matter how handsome and well-spoken the man in a suit or the pretty sassy girl in a hijab may seem: if their message is “move along folks, nothing to see here, everything is fine and dandy” their message is at best unhelpful and naive, and at worst disingenuous. You may want to support them just because they’re Muslims and there is a lot of racism and anti-Muslim bigotry around. I sympathise with that. But, as with any group of people, not all Muslims are alike. I want to support Americans: but that doesn’t mean I will support Donald Trump. This should be obvious, but in their well-meaning anxiety to do the right thing, people frequently forget this. Side with the reformers, not the apologists, my friends. They get very little support from liberals in the West. And, believe me, they need all the support they can get. A lot of people in the Muslim world are shifting over towards more liberal attitudes and ideas: it’s impossible to know many, since they often cannot speak out, for fear of their lives. But hearts and minds can be changed. Let’s signal boost those who are trying to change them. 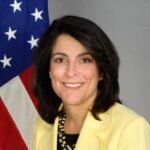 CNBC Report on Resignation of US Ambassador to Qatar – Fake News? 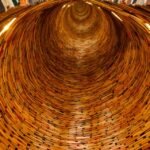