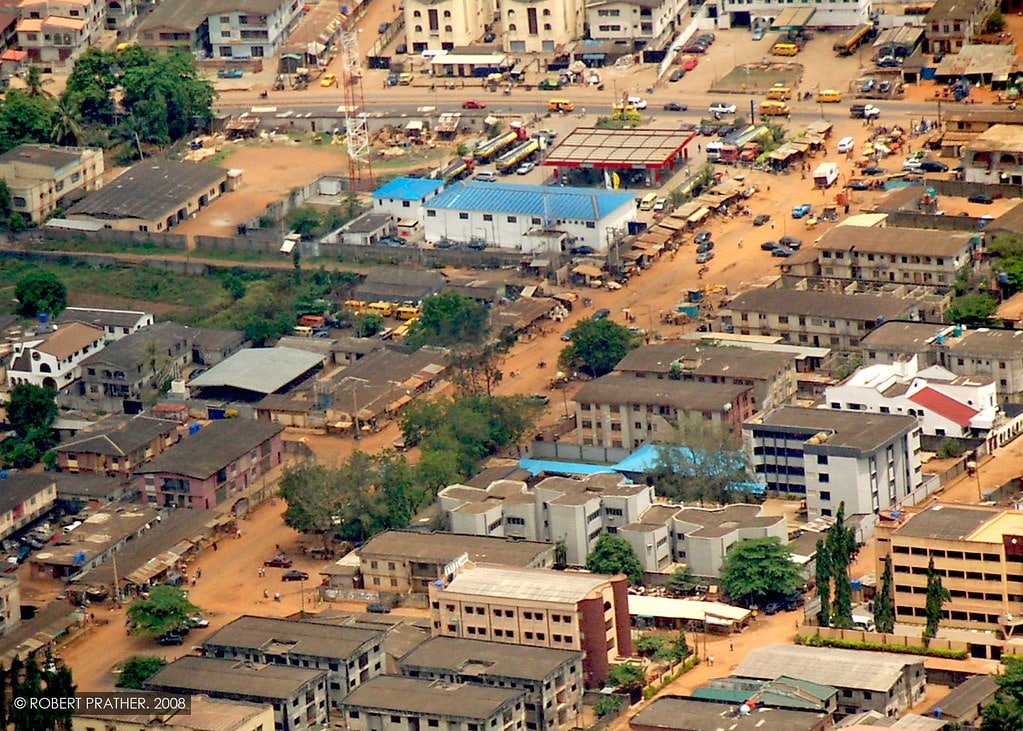 Mubarak Bala, president of the Humanist Association of Nigeria, has been arrested for allegedly insulting the prophet Muhammad.

Canadian Humanists are supporting calls from Humanists International to have Mubarak Bala released from a Nigerian jail. Bala, who is president of the Humanist Association of Nigeria, was arrested by Nigerian police April 28 following a complaint he had insulted the prophet Mohammed in a social media post. Bala, who is a former Muslim, has been arrested without formal charges. Bala’s lawyer has not been allowed access to his client.

“The right to be charged within 24 hours of arrest and the right to legal counsel are enshrined in Nigerian law. In addition, we would request: if Mr. Bala is charged with a crime, then the charge is, or those charges are, heard in a secular as opposed to a Islamic court, as he is a humanist, atheist, and former Muslim,” said Scott Jacobsen, international rights spokesman for Humanist Canada. 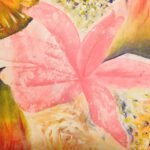 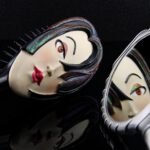