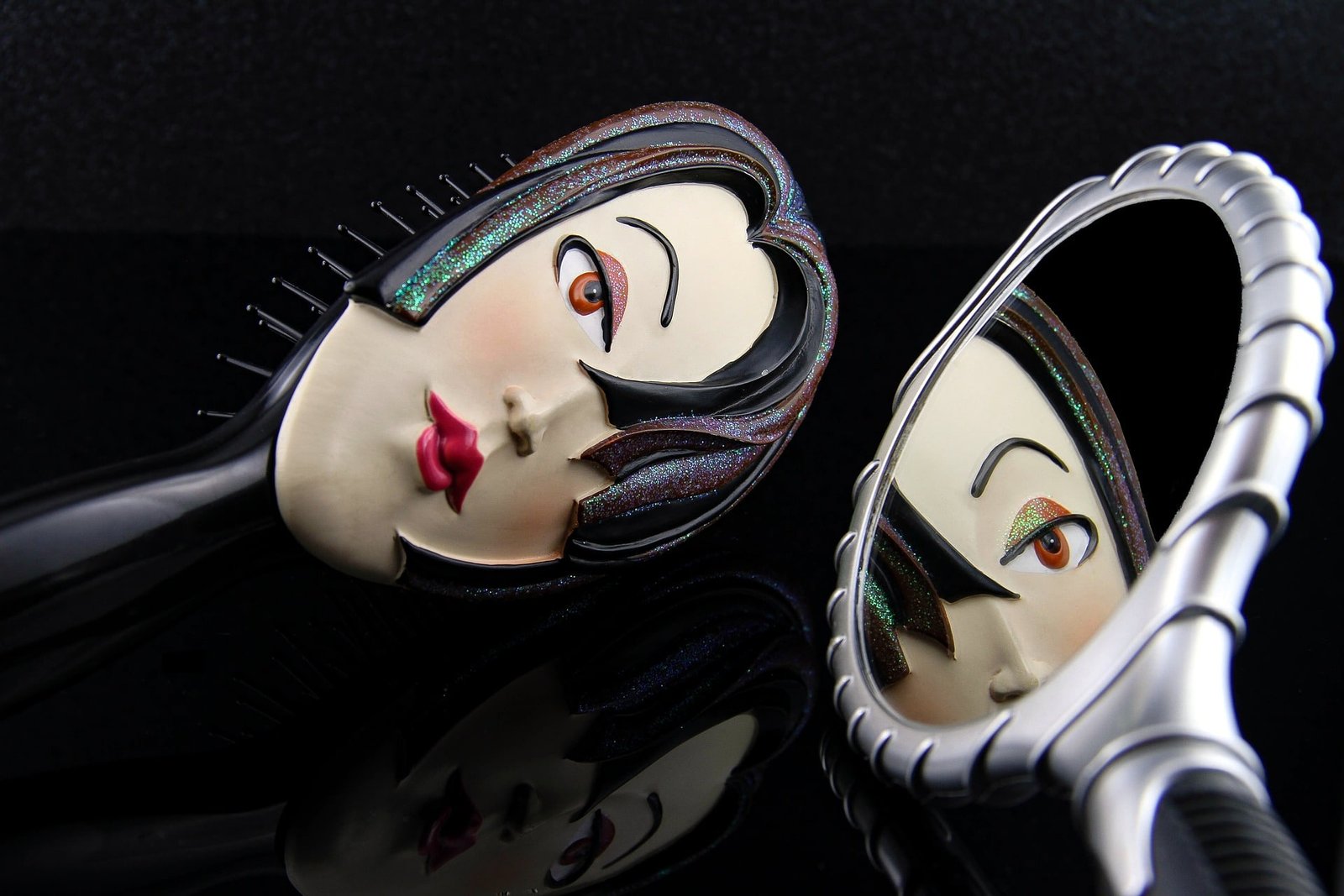 Transwomen who recognise the misogyny inherent in transgender and transsexual activism must still confront the objectification of women they participate in.

In gender critical spaces on social media, there are some men who identify as “trans” that stand above the parapet of most male “trans” voices and often decry the motives of their brethren in skirts who are claiming they are actual women. These “trans” identifying men who understand and state unequivocally that they are men, will often have a broad understanding of women who speak out against “transgenderism.” Several give voice to our concerns on media platforms often receiving the ire of other “trans” rights activists. Because these men understand why women don’t want males in our private spaces, give clear expression to the harms manifested on children by “gender mythology,” as well the destruction in society to language, the law and women’s rights, etc. they are commonly lauded by those fighting “gender mythology” as the “good kind of transwomen.”

Kristina Jayne Harrison, a “transsexual woman” living in the UK, is one such man. He has “demonstrated for women’s rights to abortion, their rights to control their own bodies, definitions, spaces, and to direct their own fights against sexism.” He has no illusions about being an actual woman and fights “against the self-recognition of gender-identity.” Harrison believes that his medical transition constitutes his commitment to performing an opposite sex-role social reality, and this makes his choices different (read: less sexist) than those who do not fully commit. He believes women were/are more accepting of having men who have gone through the adaption of their second sex characteristics in their private spaces, until the “transgender” umbrella was extended to include men who don’t “commit.” His appropriation of our sexed bodies seems to escape him. Harrison believes his performance is “not just sex-role stereotypes imposed on women,” but also “reflects women’s agency, because women are also active agents who shape their world.” He sees no discontinuity in the fact he was not born in a female body, which is the only universal descriptor of a female, raised in the world as a female, but is now speaking as a man who has appropriated women’s second sex characteristics, is donning it as costume and speaking about our agency.

There is no equivalent of females identifying as men, speaking about the agency of men on public platforms, holding public space to discuss what men are. Everyone knows what men are. Only womanhood is up for debate, and usually by men. As “good” as these men are at dismantling the sexism inherent in transgender and transsexual identities, they always seem to miss the objectification that is an essential ingredient of sexism which they cling to, as most of the world, like it’s a life-raft. The cost of transgenderism is the continuation of sexism and the oppression of women the world over.

Debbie Hayton is another man identifying as a “trans woman” in the UK who has made various media appearances and is a solid voice on Twitter, standing with those who resist gender mythology. Hayton, in an incredibly thoughtful interview with Benjamin Boyce, producer of agenda-fluid homebrew media, says he has evolved to a point where he doesn’t necessarily identify as a woman, but holds a desire to “signal sex” in the way “women signal sex” in society. His “being trans” he suggests, is “what he does and not what he is.” The desire to see himself as a woman, he adds, is for himself, not to attract the attention of a particular suitor. He understands himself to be an autogynephile.

Autogynephilia is a male sexual fetish of precisely desiring to see oneself as a woman. What makes it a fetish, beyond it being aside the realm of “normal” or “average” sexual desire toward another, is its obsessive quality, which Hayton acknowledges, and its focus on objectification. A fetish entails a fixation on a particular object for sexual gratification. Men who develop a fetish of “signaling sex as women” must first objectify women and womanhood. To embody – as a fetish – the opposite sex, one must first dissociate from their own body. This is what sexism does and this is what transgenderism does. It dissociates. It disembodies and objectifies women.

In their interview, Boyce and Hayton discuss the social shame in this particular sexual proclivity and how it contrasts with the LGBT pride marches and events. They both, absentmindedly, conflate transgenderism with same-sex attraction/relations – or at least discuss them as if they were closely related. But same-sex desire/relations are not an obsession, they do not indicate dissociation or encourage it, they are not a fetish and do not inherently objectify anyone. Transgenderism on the other hand, is brilliantly deconstructed at its roots, by Dr. Em, in a recent article, as a social construct whose evolutionary roots are in sexism – objectification. Hayton seems to understand this – or at least he gets close. He says his “identity” as “trans” at this point is a compromise with society. He is not sure how to navigate his desire for objectifying women or “passing” because if he “passes,” even if it makes him feel good, he wonders if he’s lying to society. He is. He also understands, at least now, that transgenderism, is palliative. Speaking with Boyce, he weighs the cost to himself and his family over the course of his life and wonders if it’s worth it.

What Hayton does not consider is the cost to society. These men, “identifying as women,” “passing as women,” surgery or no surgery, with an understanding of their situation or not, are still objectifying women. It is astonishing that they can get so close to grasping it, how destructive it is in society, eloquently describe it to others, and still be unwilling to part with it. They still call themselves “transwomen.” They don’t just like lipstick and skirts. We’re not talking Boy George or Prince here. They want to “signal sex as women signal sex.” They want to hold onto their obsession with this objectification of women no matter the cost to women in the real world, which is precisely how so many men behave. They give no consideration to the technology and pharmacology developing to change sex characteristics, when what it means to be human is to be a sexually dimorphic species, and how these developments can be used to cement sex stereotypes in society.

That these men understand transgenderism is about upholding the apparatus of sexism, through technological and pharmacological advancements that allow for a social lie, don’t seek to de-transition and speak out as men, against transitioning, reminds me of the workers who will break a strike by walking over a union picket line. These workers accruing the insulting moniker, scab, know what they are doing as they choose to keep doing it, to benefit themselves at the expense of all those on strike.

The “good trans” are not as bad as the bad trans, who blatantly objectify us while sneering and collecting accolades of bravery while they do so, but they are not as good as we would hope. When they are willing to claim their manhood and stop treating women as if we are an object or talisman of desire for their uncomfortable position within the structure of the enforced gender stereotypes society puts them in, perhaps I will think better of them. Hacsi Horvath and Walt Heyer are two such men. Both have de-transitioned and put themselves in positions to speak, as men, about the harms transgenderism is doing to women, children and society. If there is such a thing as “good trans,” then these men, the ones who have shed the “trans” moniker, embody it. 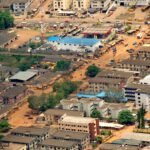 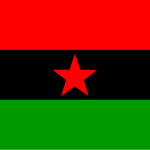 Nationalism and the Left: African Socialism