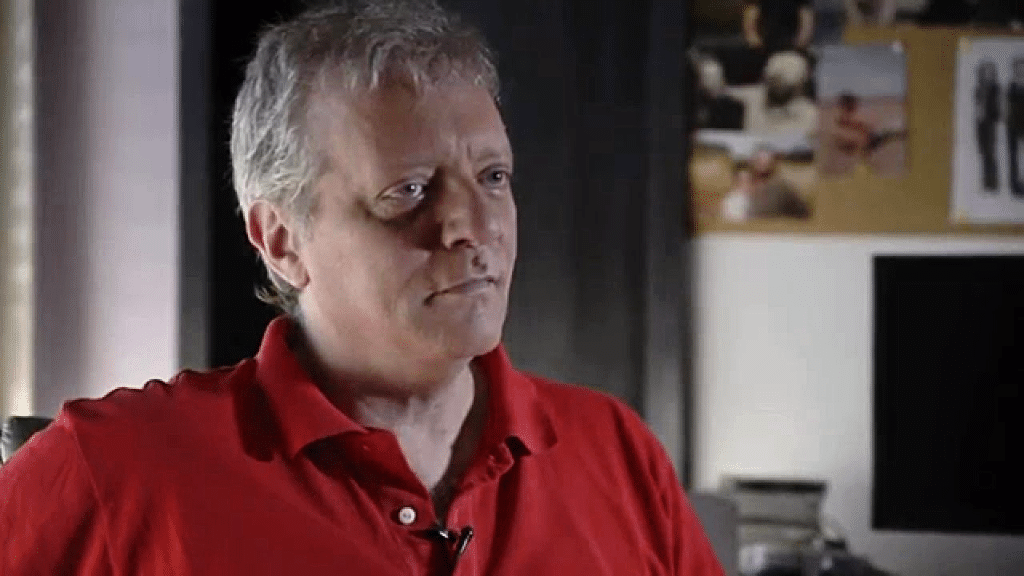 Scott Douglas Jacobsen: In brief, what is your family story?

Well, my grandparents came to Argentina from Italy. My parents were born in Argentina. My father was a great man. He liked arts. He inspired my love for music and science. He used to give me books about astronomy, biology, etc. He died at 71 and I miss him
a lot. He was the man who influenced me, more than anyone.

What about your personal story?

I was born in Buenos Aires, Argentina, on August, 1958. I had a very happy childhood. When I was a teenager I began to read books on the paranormal, and I was fascinated about parapsychology, UFOs, and so on. Then, I began to study at the Argentinian Institute of Parapsychology where, paradoxically, I learned the scientific method. During 7 years of intensive research there, I could not find even one case in which parapsychological phenomena appeared. I didn’t found anything at all and I became a skeptic. At that moment, I was 25 years old.

What are your religious/irreligious, ethical, and political beliefs?

I’m an agnostic regarding religion. My ethical and political beliefs: I respect what we call “negative liberty”, I’m against coercion, I think that the State, at least in my country, regulates almost everything. It is abusive. So many laws, so many taxes. I believe in free exchange with the minimun intervention of the State. I think that we have to put individuals in the first place, not society. And of course, I think that Church and State should be separate, which does not happen in my country. I believe that populism is dangerous, and in Argentina, there were a lot of populist Presidents.

How did you become an investigator and activist-skeptic?

I carried on so many experiments and scientific research and didn’t find anything true about paranormal phenomena. I thought: “there are a lot of astrologers, seers, and clairvoyants publishing ads in the newspapers, and I can’t find just one of them able to prove their powers… there’s something wrong here”.

Then, together with Enrique Márquez (magician and researcher of paranormal phenomena) and Alejandro Agostinelli (journalist, specialized in UFOs) we founded the first skeptical organisation in Argentina: Argentinian Center for the Refutation and Investigation of Pseudoscience, in 1990. We kept in contact with CSI (at that time called CSICOP) and Carl Sagan and Mario Bunge became Honorary Members of our organisation. We published a magazine, El Ojo Escéptico (The Skeptical Eye), and I was the Editor until 1997.

In 2004, the Center for Inquiry decided to publish a magazine for Spanish-speaking people called Pensar and I was the Editor until 2009. In 2006, we started with the CFI/Argentina branch, and I was elected to be its Director. Being a journalist specialised in the paranormal, I was invited to hundreds of TV shows, radio and I was interviewed by the press, in several newspapers and magazines from Argentina and other countries. I published three books about the paranormal and critical thinking.

Well, I’ve said that my father used to give me science books that stimulated my curiosity. My parents were not religious. They never talked to me about religion. They lived without the necessity of believe in god.

Yes, I had. They were professionals, students or magicians that became friends of mine and share my interest in paranormal phenomena.

Yes. I like progress. But I think we have to differentiate people who like progress from those persons who declaim that they like social progress and do nothing to achieve it. I support scientific progress. Social progress is very difficult to define. I think our ideologies could lead us to commit mistakes. That’s why I try to divulge critical thinking. We take so many things for granted and we are not educated to ask “dangerous” questions.

Well, during my whole life I’ve changed my worldview. I liked socialism ideas which I don’t like anymore. Socialism was a failure, and in some countries a disaster. It’s against freedom and is a system where the State regulates everything. I prefer a democracy with free market without regulations from the State. And of course an education system allowing and promoting free-thinking.

Because progress is necessary to build a better and healthy individuals. And to achieve this goal scientific progress is essential.

As a progressive, what do you think is the best socio-political position to adopt in South America?

A democracy promoting freedom of speech, and encouraging critical thinking, where the individual is the main component. We should not sacrifice individuals in the name of society, because populist systems precisely promote the following point of view: the majority is more important than citizens.

Dogmatic ideologies (including religion), secular religions and everything that is opposed to critical and free-thinking.

It depends on which movement we are talking about. I would support a movement that promoted freedom, free-thinking, and fought against dogmatic ideologies of any kind.

What is the national state of irreligiosity in Argentina?

Near 90% of the population is composed of believers of different religions.

Do the irreligious experience bigotry and prejudice at all levels of Argentinian society?

First of all, Church and State are not separated. So, citizens, paying taxes are supporting the Catholic Church, even when they believe in another religion or they are agnostics/atheists. That’s unfair.

You are the representative of the Center for Inquiry-Argentina. What tasks and responsibilities come with this station?

My responsibility is to represent a world organisation which is promoting science and reason, and secular humanism. I organize lectures, debates, meetings whose main topics are critical thinking, pseudoscience and skepticism.

What are some of your more memorable investigations into the paranormal and parapsychological?

I have investigated hundreds of people who claimed to have paranormal powers, also “haunted” houses, UFOs’ episodes and so on. I also organised, with the support of CFI, the first Iberoamerican Conference on Critical Thinking, on September 2005, with speakers from different countries: Brazil, United States, Chile, Spain, Argentina, Paraguay (sorry if I have left out any other countries!).

You wrote for Skeptical Inquirer. What is the importance of this magazine, and others, to skepticism?

The importance of this magazine is that it is promoting science and reason, in a way that ordinary people could understand what they are.

What demarcates real science from pseudo-science, non-science, and bad science?

Science requires evidence. Pseudo-science does not.

Science is both knowledge and process.  Knowledge about the natural world through empirical methodologies. Process to attain empirical knowledge. What is the best way to teach both of these at the same time – because science can be seen as the Periodic Table of Elements, the names of species, the names of minerals, the traits of different astronomical bodies, and so on, alone?

We need science-disseminators, with the ability to explain what is science using clear and simple language. The best example of what I mean is Carl Sagan. I have seen scientists which are invited to TV shows to talk about some subjects and most of them are boring, using complicated words, and scientific terms. They are not prepared to be disseminators. If we cannot approach to the audience in a direct and simple way, we are failing. We have to do what Bertrand Russell did. He was a great philosopher, but he also wrote to ordinary people.

What is your favorite scientific discovery ever?

What is your favorite debunked pseudo-science?

I think that we have to apply skepticism and critical thinking in economics and politics. There is a lot of pseudoscience on both subjects.

I’m a journalist, writer and musician. Right now I am on tour with a tango orquestra called Camerata Porteña.

Where do you hope it goes into the future?

I am optimistic. But I see that magical thinking and pseudoscience are ignored by the major part of the scientific community. And, as I wrote above, it is absolutely necessary to form science-disseminators. We need to spread the word of reason. But sincerely, I don’t know if that is going to happen in the short run. For what I see, pseudoscience is invading academic institutions, and religion is still strong.

Thank you for your time, Alejandro. 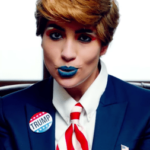