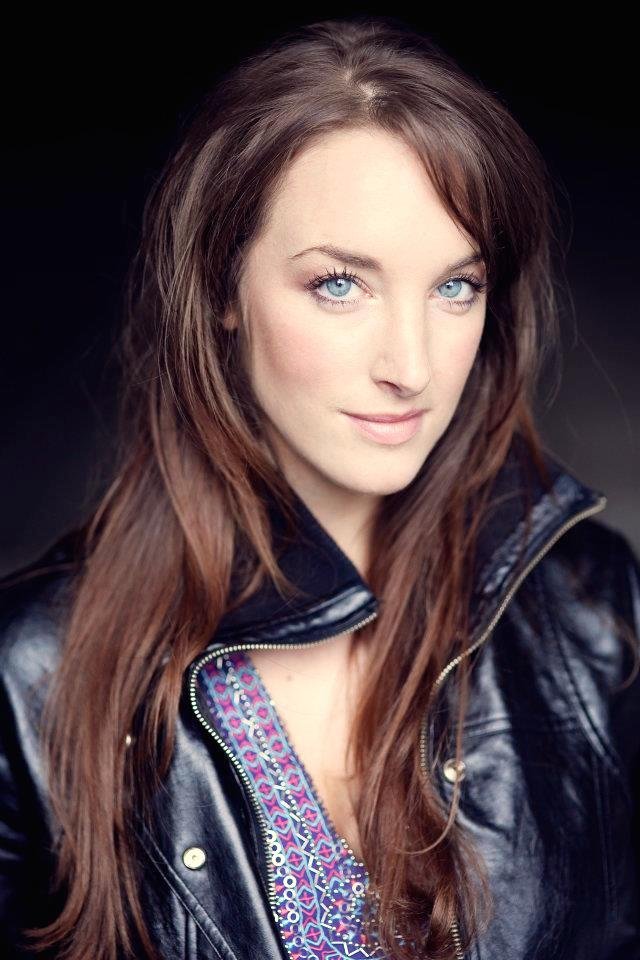 Alida Tomas founded Eighty Wings Productions. She is a comedian, commentator, and producer. Here she talks to Conatus News about some of her work.

Scott Douglas Jacobsen: Alida, you earned professional qualifications in theatre, film, and television. Why did you choose those specialities for undergraduate training?

Specialties? Choose? No, no, film & tv chose me. Jokes aside, no one makes a logical, well-reasoned decision to go into the film industry. It’s very much instinct, and unabashed passion, and a sprinkle of stupidity. The odds are stacked against you, and your mental health. Dropping out of law school and into the void would have given my poor parents a heart attack, so instead I impressed them by getting into UCLA and left Australia (never to be seen again).

You are the founding producer for Eighty Wings Productions. What was the inspiration for the title and founding it?

Control freak. That’s the other other name for Producer (after asshole). I wanted to create and drive my own projects, so founded my own company. As for my production company name, it’s horribly convoluted, but basically my name, Alida, means Small winged one (that’s the ‘Wings’), and ‘Eighty’ includes both my favorite number, eight, and is also a homophone of my initials ‘A.T’. I told you, horribly convoluted. Also, I want to work on 80 shows before I die. No big.

What is its emphasis for productions?

Get outa here with your depressing masterpiece. I can’t cope.

When was the moment of ethical, political awakening for becoming a social commentator through comedy and video, e.g. Hipster Jesus? Also, what inspired Hipster Jesus for you?

I’ve always connected with layered comedy. It started with the South Park series and movies, then Team America, and now Book of Mormon. Trey Parker and Matt Stone are geniuses. The Colbert Report too. There’s no one moment though. I’ve always kept my eyes and ears open to the world around me, so formed engaged opinions I guess. But I always felt uncomfortable shoving my unsolicited opinion down people’s throats, so I suppose I hid it inside a joke. Now, I hide it inside comedy. Only it’s not hidden at all. But the jokes will always be more important to me than the commentary. I’d rather make you laugh than make a deep political statement. Because laughter brings joy, and connects people, and relieves stress. It’s important. But so is exposing injustice. You need both. That’s satire.

As for Hipster Jesus… Well, Jesus-as-hipster is just a vehicle really. Hipster Jesus is a meme that’s been floating around in the ether for a while. Building a show around this character comes from a kind of equation in my mind… It’s basically Religious Figure + Contemporary Subculture = fodder for great social commentary and hopefully a good laugh. Also, I failed math.

What is the creative process that goes into the creation of a comedy cartoon such as Hipster Jesus? The planning process and simply getting the physical work done to create the final product.

Well, it generally starts with making my collaborators laugh. Or I’ll start with a topic that makes me kind of angry, and if I can’t “find the funny,” then those ideas go in the trash. If I can “find the funny” in a topic that riles me up, I’ll start writing a script. Sometimes, I’ll co-write, if my writing buddy connects with a particular idea. For Hipster Jesus, I put together an art portfolio of how I wanted each character to look, walk, sit, stand, and I took that to a professional illustrator and animator to help me bring it to life. The voice actors were recorded separately in LA and NYC, so later, in Melbourne, I sat with my sound designer and we picked the best line reads and smooshed them together. Movie magic.

What are some in-progress initiatives?

I’m about to go into pre-production on another satirical, but non-animated, comedy. No aging millennial religious icons in this one. It’s a more broad socio-political satire called Elite Kulture Kommandos – about four cultural crime fighters fighting a war against popular entertainment and political faux-populism. They’re deeply flawed but lovable characters socially impeded by the weight of their own cultural elitism, but they’re well-meaning nonetheless. I’m also developing a mental institution-set comedy with a magical realism twist, as well as a dramedy about two highly ambitious best friends struggling with autoimmune disease (it’s a real hoot).

Thank you for your time, Alida.

Thanks, Scott. Was lots of fun. 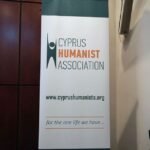 An Interview with Viana Eriksson – President of the Cyprus Humanist Association 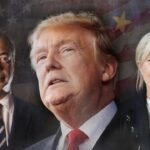 The Silver Lining to the Populist Cloud