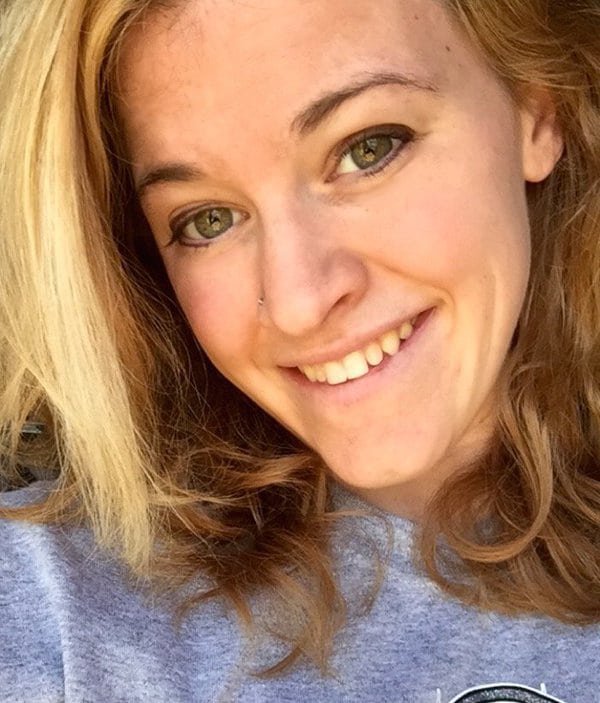 *This interview has been mildly edited for clarity and readability.*

I was born and raised in St. Louis. My parents were raised Catholic. Independently, they decided Catholicism and Christianity were not for them. They didn’t want to follow that any further. When they had kids, my brother and I, they realised that they did want us to have a religious education, but not necessarily in a Christian context.

We found the Ethical Society in St. Louis. We learned about the different religions and the core values of ethical humanism. That is what had me ‘hooked’ — the core values. I believed in them. I thought they were good principles. As I got older, I became more involved with it. I took on leadership roles at every stage. That’s my background.

My parents are still members. They attend regularly. They have a role at the local ethical society. English is my first and only language. I can speak some Spanish, but that’s from speaking Spanish in school.

When did you find IHEYO?

I found it a couple of years ago. FES, the Future of Ethical Societies, is the group that I was a part of. The connection to IHEYO grew from the national level of FES. At IHEYO, I applied to be the social media manager. Over time, that evolved into communications officer. Now, I am managing the social media and the blog. All outreach for Humanists between the ages of 18 and 35.

Any demographic(s) analyses of Humanist youth?

A lot of our Humanist activity is in Europe. That’s not that surprising.

There’s a lot of different organisations there. That’s where the funding comes from. What I found with our social media is a large number of people from Pakistan, India, and Nepal are active in following our page and reading our content, I found that interesting.

There are quite a few from that region, specifically. Western Asia and the Middle East are becoming more active. They are up and coming.

So, what are some tasks and responsibilities that come along with being the social media person and communications manager?

I try to keep our presence active. It can be difficult. It is a volunteer role. I do what I can with the time that I have each day. I try to make the content diverse. I don’t want too much being posted on specific region of the world too. I know I can get carried away by posting on what is going on here, in the US. There’s a lot to be said now.

There’s a lot going on in the world. I want that represented on the page because we are an international organisation. Also, I manage our blog, Humanist Voices. I look at the content submitted to us. We have the regional groups submit one piece per month. Then I edit them or somebody on the team edits them. We look over them, have them published, and try to distribute over social media. We’re trying to get our newsletter back. We want to expand our presence online.

Who are some Humanist heroes in history for you?

I always look to Felix Adler, who is the founder of the ethical societies here in the US. He came from Germany. He grew up Jewish. His father was a rabbi. He decided that he wasn’t really feeling being Jewish.

He came up with his own thing, ethical humanism. which I find different from classical humanism. People tend to associate atheism and agnosticism with traditional humanism. Ethical humanism is more inclusive, in my opinion. It welcomes people of all backgrounds, religious or not. It focuses more on the principles that we stand for rather than the beliefs and how we got to those principles which I really admire in the motto: deed before creed. That’s something that I believe in.

If you were to take one core argument for humanism, what would it be?

It’s that we have this one life that we know of and we have science to help us understand how life works. That is really the best that we have. I think that we can make the most out of life with this scientific approach and by appreciating this life. Also, the placement of humans first is the main thing that I stand behind. It is human rights as the main principle.

It is like the Bill Nye line: ‘I want to save the planet for me!’

From an international vantage, what do you consider the most pressing concern for Humanist youth?

This rise in pushing-back against principles of the classically ‘Left.’ It is threatening the principles held dear by us. It is the result of hatred from both sides. Hatred isn’t doing any favours for us, as Humanists. I know many, especially young Atheists, who maintain the idea that their beliefs and values are superior to those who don’t have those beliefs and values.

It is a grave mistake, I think, to have that attitude. It doesn’t do us any favours. It makes people less inclined to support the movement. They think the movement is supported by an elitist organisation, which creates more of a push-back. We’re up against it. It creates a hateful divide. Some of us are complicit in it.

We need to reform the way we think about ourselves and our values. We need to take a step back and ask, “What are we doing here?” We say, “We stand for all humans.” But do we, if we act like we’re superior to some humans? We need to do some self-reflection as Humanists. We need to ask, “Are we trying to value all human beings?”

Does that trend, which you’re noticing among younger Atheist-Humanists, of considering their own values superior to others lead to a certain type of self-exaltation that can exacerbate the trend seen in youth in general — possibly across time — of seeing their time as ‘The Time?’

Yes, it is hard not to think of it as that, when everything is coming to the climactic point with things as inevitable. Millennials have always prized themselves. That is not necessarily a bad thing. It has an innate value, but can have its disadvantages. One is thinking this time, this place, these values are the most important thing. If we don’t communicate those values for people to stand behind and with us, then we will create a greater divide. It will get worse. The way we go about standing behind this change is in an inclusive way.

You mentioned the push-back from the Left and the Right. Can you clarify that?

The push-back follows politics and social behaviour, which, I think, follows the laws of physics. For example, we had Obama as president for 8 years, which is a long time. A lot can happen in 8 years. We saw many not liking anything done by Obama because it was Obama. That is some of the push-back seen now.

There’s a large, swinging pendulum. That’s what I mean by the physics of politics and social behaviour. The more you push in one direction; the more push-back you’ll get in the other direction.

What are your hopes within your lifetime for the Humanist movement?

I would like to see the youth organisation in a grand, sweeping effort. I think there’s a lot of activity going on around the world. It is so off and away. So, it can be hard for others to notice. I went to the youth section of the BHA, the Young Humanists. My vibe was that there’s a lack of awareness about other humanist organisations. They are unique, but they thought they were one-of-a-kind. I was surprised to hear it. There is a lot of Humanist activity ongoing around the world. If people made more effort to connect around the world in a productive way, we could accomplish great things. 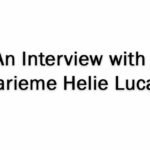 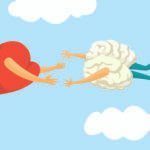 Change Your Mind: It’s Good For You