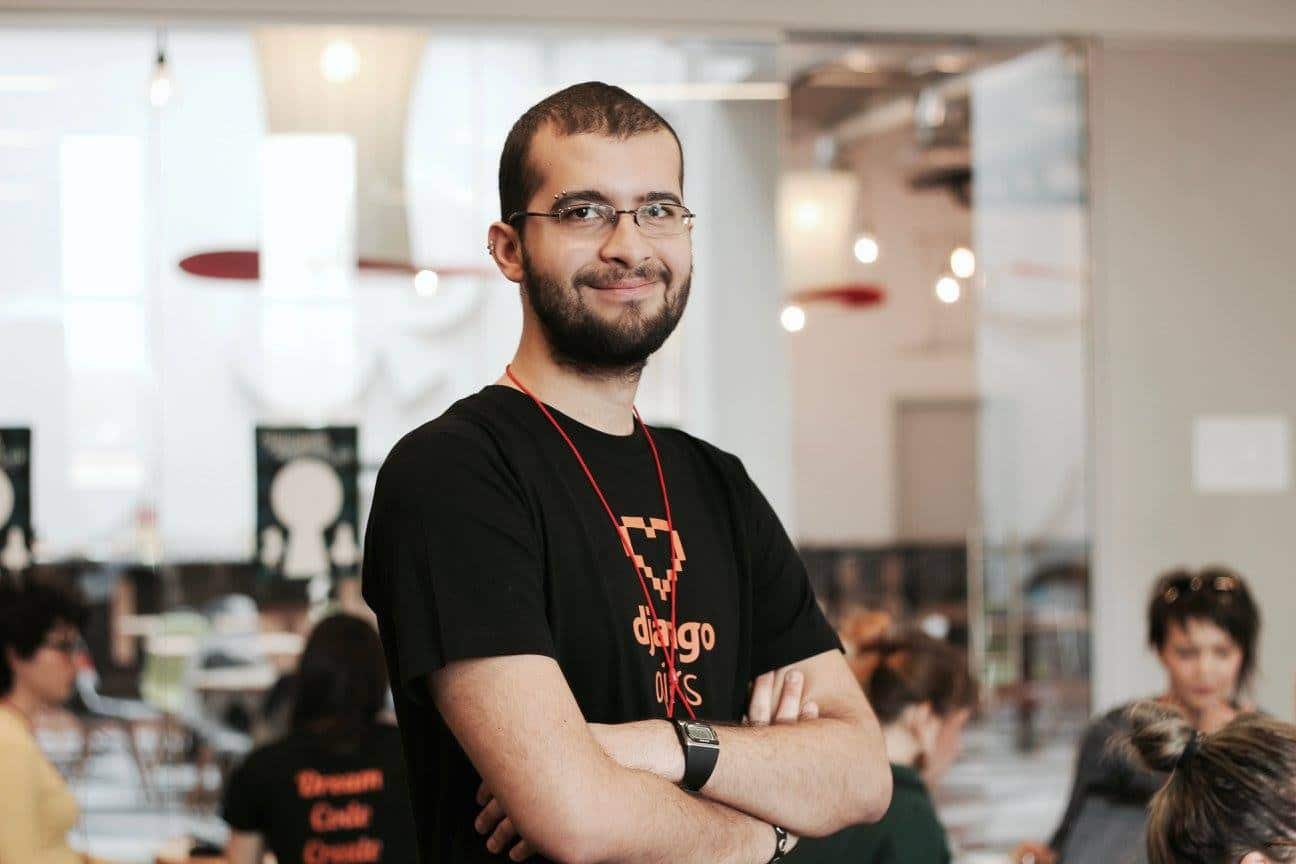 Scott Jacobsen interviews Ariel Pontes who is the chair of the Americas Working Group (AmWG). In this interview, Scott and Ariel discuss humanism, Ariel’s involvement in the humanist movement, his work with AmWG, working with IHEYO and the main threats and allies to humanism in Romania, the US and Latin America.

Scott Douglas Jacobsen: Tell us about your family background — to give some groundwork.

My mom is a singer/actress, my father is a music graduate who became a tax officer when I was born. Everyone in my family is nominally Catholic and I was also baptised, but my family never went to church except for special occasions (wedding, baptism, etc.). Brazilian Catholicism, however, is very syncretic, and in the southeast of the country it is deeply influenced by “Kardecist Spiritism” (especially in my family), which is very popular but not a very organised new-age/christian-universalist religion. Everything I learned about spirituality was within a spiritist framework.

What is your preferred definition of humanism?

“A movement that promotes secular ethics as a means to achieve peaceful coexistence between people of different social backgrounds in an increasingly diverse society.”

How did you find out about and become involved with the humanist movement?

I have always been very interested in spirituality, the meaning of life and deep questions of this sort. In my teenage years, I talked a lot to my grandfather about the afterlife and communicating with the spiritual world, went to the meetings of his cult and watched all documentaries about the supernatural that aired on Discovery Channel (or similar channels). I quickly became obsessed with having first-hand supernatural experiences. I could never, however, experience anything more than sleep paralysis and semi-lucid dreaming, so I started wondering if the people who claimed to communicate with the spiritual world really weren’t just fooling themselves and if the skeptics in the documentaries were right after all. I started challenging them, with the best of intentions, and proposing experiments to check if their experiences really were real, and I was met with excuses and antagonism. I eventually became an atheist and was very frustrated at religion. Years later I got tired of hearing arguments based on superstition when discussing ethics and politics and I started looking for groups that promoted secularism. I joined LiHS in Brazil but never got very involved. When I migrated to Romania, I went to atheist meet ups to meet locals and eventually joined ASUR and AUR (local Humanist NGOs). In a few months, I attended the Humanist Eastern European Conference and discovered Europe had a thriving Humanist movement incomparable with anything in Brazil. Since then, I became determined to promote Humanism in developing countries such as Romania, Brazil and Latin America in general.

What have been the main benefits of being a part of IHEYO?

Being in contact with members of much more developed organisations and learning from them. I’ve learned a lot in a short period about what volunteers on the ground can do to promote Humanism and about the politics and bureaucratic aspects of growing as a member and exerting influence in a big organisation. The main benefit though is probably the sense of accomplishment of working towards something that I believe in and being able to see the fruits of my efforts.

Now, you’re the chair of the Americas Working Group (AmWG). What tasks and responsibilities come, or will come, with this position? What is the purpose of the AmWG?

The purpose of the AmWG is to promote Humanism in the Americas, especially among youth. The means by which we try to accomplish this are up to us to define. Our main strategy at the moment is to collect data about Humanism in the Americas and do knowledge transfer. We’ve created an online form where Humanists throughout the Americas can provide their contact info. We then contact them and schedule video calls where we learn about their activities, structure, etc. and teach them about the successes and failures of more mature organisations, making suggestions when we think it’s appropriate. Another long-term aim is to promote more international collaboration among organisations in the Americas, in particular Latin America. We hope to eventually be able to organise a Pan American conference somewhere in Latin America. In the present, the AmWG administration is still disproportionately U.S. based.

What are the main threats to the practice of humanism in Romania and in the Americas?

The religious right and populist politics are a constant obstacle probably everywhere in the world. In Latin America, Catholic ethics and the anti-abortion narrative are very powerful. The rise of right-wing Evangelical Christianity, partly influenced by movements in the United States, is also a big problem in Brazil and has resulted in tensions with local African religions which are accused of witchcraft. Endemic criminality also contributes to scepticism towards human rights and the rule of law, which is extremely dangerous. In Romania, on the other hand, most problems seem to stem from a rural, traditional mentality. Difference and strong individuality is usually seen with skepticism and antagonism. Here, as opposed to Latin America, anti-LGBT discourse is a bigger problem than anti-abortion discourse, for example. The public funding of religion is another problem Romania faces. Humanists are divided when it comes to the solution to this problem. Some think we should fight to be recognised as a religion and get funds as equals, as is the case in Norway for example, but others think we should just fight to stop financing of religions altogether. I personally find the latter more unrealistically ambitious (though both are unrealistically ambitious).

Who have been the most unexpected allies for the humanist movement in Americas?

When I became active in the Humanist movement, I quickly realised it was an extremely Eurocentric movement. It is, of course, only natural for historical reasons, and this is not accusation, but I was a bit disappointed. Fortunately, however, I very quickly realised that the mostly Western European leadership was very aware of this and fighting to change it. Every time I meet Humanists in international events, I quickly feel they are allies. In the AmWG needless to say I am learning a lot from the U.S. Americans and I am grateful about how committed they are to helping Latin America. Unexpected is a strong word though, after all, I can’t say I had pessimistic expectations. But I am positively surprised with how much focus the U.S. and Western Europe put in reaching out to the developing world.

Thank you for your time, Ariel 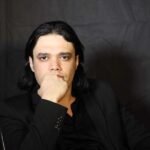 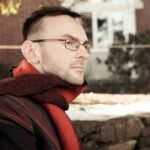 An Interview with James Croft – Leader of The Ethical Society of St. Louis