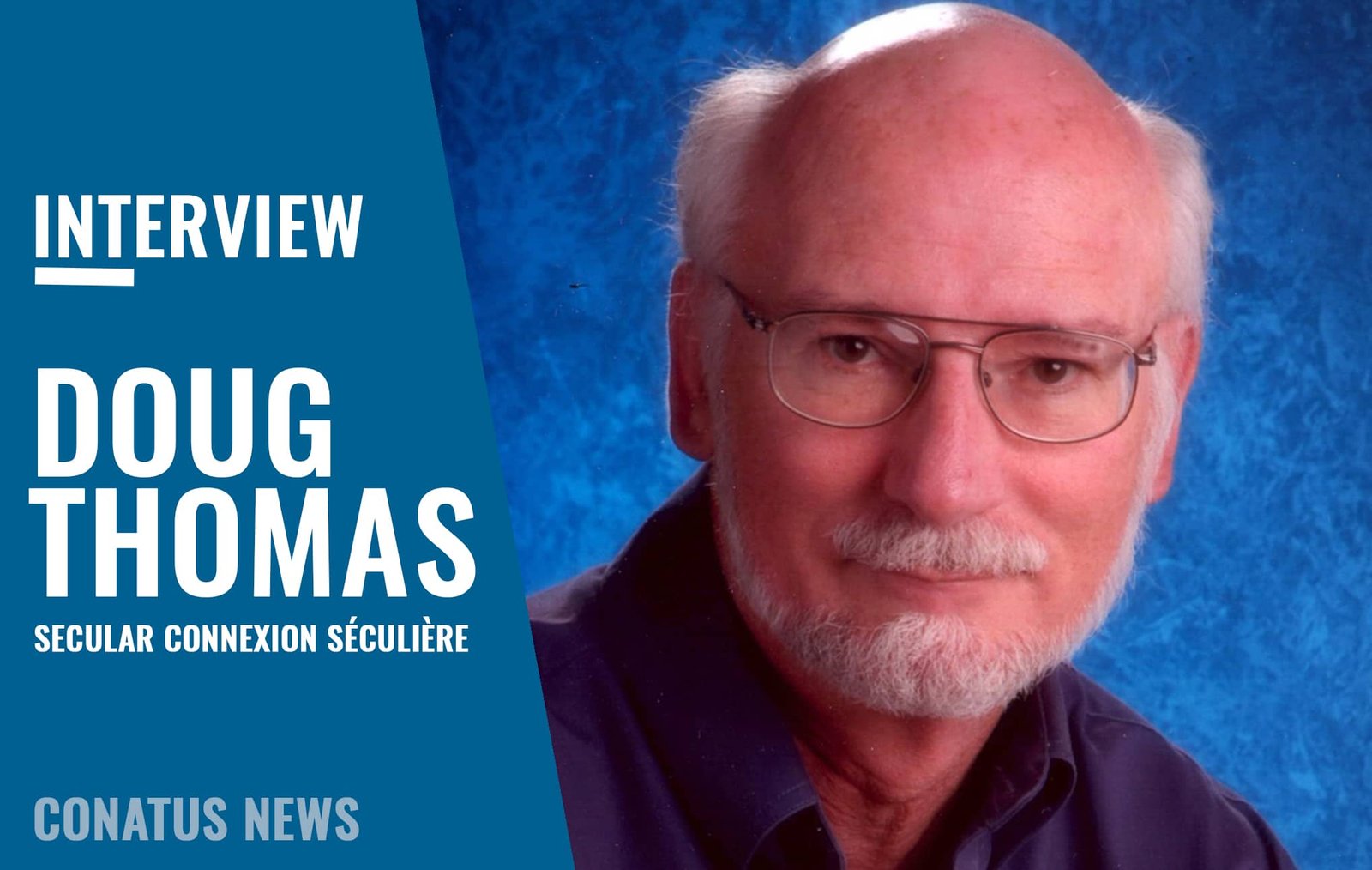 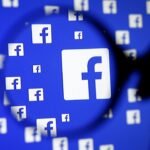 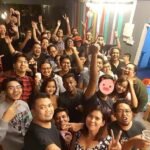 Government Crackdown on Ex-Muslims in Malaysia