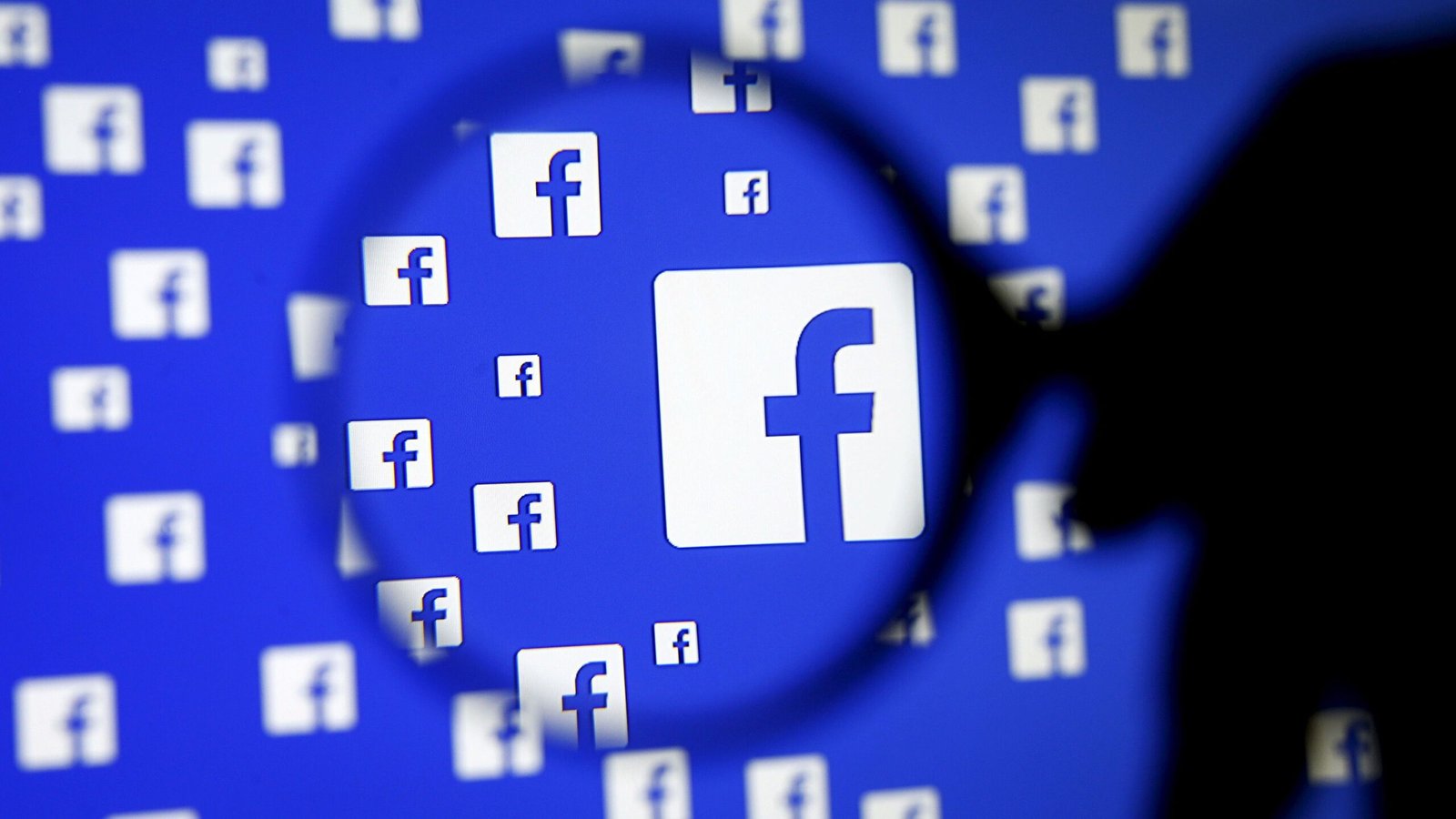 Any form of censorship, whether it comes from the government, special interest groups or corporations is a threat to our right to freedom of speech.
Sunday, August 6, 2017 | Written by Guest Writer | 0 Comments

Whilst it seems we have unlimited access to information with search engines and social media, new forms of censorship are a looming threat we cannot ignore.

In the age of the Internet, it may seem as though we have nearly unlimited access to information, but exactly how trustworthy is the information we find on places like Facebook and other social media sites? Are the sources we consider unbiased and reliable really untouched by outside influence and censorship?

Though it’s doubtful any of us consider social media sites to be unbiased sources of information, would you be surprised to know they are often the targets of censorship, sometimes so subtle as to be nearly undetectable?

Let’s look at how Facebook and other social media sites might be censoring you without your permission.

In 1948, the United Nations adopted the Universal Declaration of Human Rights. It was a collaborative effort, created by a committee of representatives from all over the world. Included in the list of rights deemed fundamental to all people is the right to freedom of opinion and expression. The article reads, “Everyone has the right to freedom of opinion and expression; this right includes freedom to hold opinions without interference and to seek, receive and impart information and ideas through any media and regardless of frontiers.”

Though not every country in the world is a member of the United Nations, and the declaration isn’t a legally binding treaty, the fact that so many separate nations were able to agree on this point emphasises exactly how essential it is to the human experience.

Any form of censorship, whether it comes from the government, special interest groups or corporations is a threat to our right to freedom of speech.

Net neutrality has been receiving a lot of news coverage in recent months, especially in the United States. President Trump has made it clear he plans to do whatever he can to roll back net neutrality protections put in place by President Obama, including allowing internet service providers to sell consumer data without permission and changing the FCC’s current rules regarding net neutrality. The new policies would allow internet service providers to largely police themselves, leaving consumers with few protections from large corporations that choose to treat some content favourably while blocking or restricting access to competitor content.

Though the current FCC policies remain in place for now, large providers are already starting to experiment with different ways of getting around the rules. Verizon recently admitted to throttling some video streaming content in what some are calling a violation of existing FCC neutrality regulations.

Net neutrality is important because it limits the amount of censorship that our online activity can be subject to. Without the protections offered by net neutrality, our internet browsing histories and habits could be subject to sale or search without cause or permission; internet service providers could restrict or ban the use of proxy software services or Virtual Private Networks that encrypt internet browsing data; your internet service provider could tell you what websites you are allowed to visit and could block access to any sites it chooses.

A free and open internet provides another pathway for us to exercise our right to freedom of speech.

For many of us, social media is a place where we connect with friends, play games, read about things that interest us and share information about our lives. In fact, you probably know some people who share way too much information about their personal lives via social media, such as the status of their child’s last visit to the bathroom or all the details from a recent doctor’s visit. Sometimes it would seem there are no more boundaries to what is shared via Facebook and other social media sites.

In reality, though, that’s far from the truth. There are quite a few things that are not allowed to be shared on many social media sites. For example, per Facebook’s content guidelines, the following content isn’t allowed:

As a private entity, Facebook can certainly have rules about what is and isn’t allowed on its site. The problem, though, is that these regulations are somewhat ambiguous. For instance, adult nudity is against the terms of the site and photos that show a topless woman are often removed. Photos of shirtless men, however, are allowed. Violent images are not allowed, but a video of a boxing match or UFC fight can be shared, which could be very violent.

The subjective nature of these policies is what is problematic with the removal of content from the website. Applying the rules in a way that isn’t completely uniform and that affects some groups disproportionately to others is what constitutes censorship.

Outright censorship occurs when Facebook or another website removes content from the site for an arbitrary reason. Whether or not the content violates the site’s terms of services, restricting what a person can say on his or her personal social media platform restricts free speech.

Another social media censorship tool that can be especially effective for governments or any group attempting to disrupt a movement or protest is information suppression. This is an effective tool when used on a large scale. Many times, it involves a combination of online trolls harassing a movement’s supporters, and fake news posts shared through various sources. The goal is to suppress relevant information and make it difficult for organisers to distribute factual information to organised supporters. This tactic also creates confusion by disseminating false information.

The proliferation of fake news stories during the 2016 elections in the United States is one example. Activists in Turkey claim to be experiencing a similar problem of censorship related to disinformation as they are working to oppose the regime of President Recep Erdogan.

Censoring ourselves is another way our free speech is limited on social media. With this type of censorship, though, it depends more on the reason why we choose not to share a post. For example, simply deciding something is too personal and not wanting to share it publicly would be more about protecting our privacy than about censorship. If you feel unable to share a thought or idea online, however, because you are concerned with being bullied or harassed because of it, that would be a form of censorship.

These days, censorship isn’t as simple or as easy-to-identify as it once was. Now, information is passed through social media channels, which is controlled by private companies and monitored by algorithms. A photo posted by one person may very well be censored when posted by another. So, the question isn’t whether our social media channels are being censored, but rather what are we going to do about it?

About the Author: Sandra is a freelance writer with expertise in international relations, government policy and online security. She is passionate about a free and open internet and eliminating online censorship. 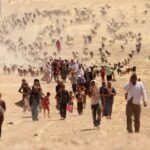 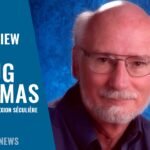 Interview with Doug Thomas – President of the Secular Connexion Séculière