Skip to content
Interviews • North America  »   An Interview with Robert Ray, President of the Humanists of North Puget Sound 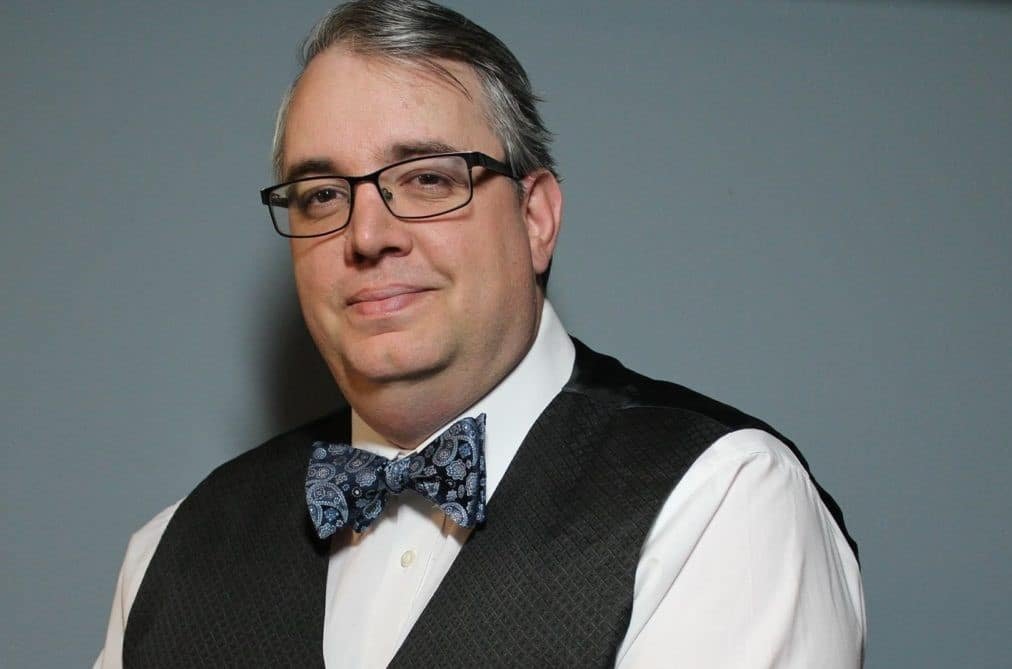 Scott Douglas Jacobsen: How did you become a Humanist?
I honestly believe that Humanism is the default human position. We have an ingrained sense of empathy, which I feel is the core of Humanism.
That is not to say, I always knew I was a Humanist. I realised the label fit me best after looking for my place in the world and others who felt the same way I did.
I found a Humanist community near me and instantly knew I had found my “label.” Nearly all the tenets matched my world view, so I started to identify as a Humanist from that point on.
What seems like the main reason for people becoming humanists, in your experience, e.g. arguments, evidence, experience, or disenchantment with traditional religious structures?
I think people find that they are already Humanists when they find out what it is. There isn’t a main reason. As I stated earlier, it seems to be the default human position on morality and ethics. You don’t even have to be an atheist to be a Humanist. There are many religious forms of humanism. In fact, when you see a religious person doing good despite the doctrine of their stated religion, they are expressing that innate humanism.
I identify as a Secular Humanist, meaning that I have no religious dogma or theistic belief tied to my Humanism. I am in fact an Atheistic Humanist, to put it bluntly.
What makes Humanism seem more natural to you than other sentiments, or ethical and philosophical worldviews?
We have evolved to be social creatures and have some genetic traits that make existing in this type of structure possible.
Empathy, reason, and the ability to learn from experiences are all necessary to work with others.
Religious dogma, on the other hand, was created to control others. It seems to work against our natural inclinations to help others by creating the idea of “others.” Humanism tries to eschew the concept of “others” and look past those walls that separate us.
What is the best argument for Humanism you have ever come across?
That is a little more difficult to pin down. I don’t think one argument can cover it.
But I do think one of my favourite quotes from my favourite orators of all time can cover my sentiment on this.

You are the president of Humanists of North Puget Sound. What tasks and responsibilities come with the position?
My job is not that much different from any other leader of a non-profit. I set the agendas, the tone, run the meetings, etc.
I am the official spokesperson for the group and I attend a lot of events in the Seattle area representing the group. I love that part. I get to hang out with all the friends I’ve made over the years.
These are the only times I get to see many of them. The Puget Sound is rather long geographically and travelling it can take some time. Our main meeting location for the HNPS is just over an hour outside of Seattle so there isn’t much overlap in our demographics even though we are tied into the same greater metro area.
What have been some of its major bumps and setbacks, and successes, in its foundation and development?
The HNPS has been around since 1991, so quite a bit before my time. But some of the original founders were still attending when I became president, so I learned a bit.
One of the biggest hurdles was location. It seems for a couple of years they rotated meetings in living rooms of the members.  It wasn’t until the mid 90’s that they started settling on more regular meeting locations.
Recently, we have had some major set backs in membership. One is related to the age of the members.  As I said, we still had founding members in our group as far as 2015. In fact, many members up to that point had been with the group for over a decade.  This was great from a legacy standpoint, but posed as a major obstacle when it came to the future longevity of the group.
To put it bluntly, many of the long-term, regular members were just getting too old to keep returning.  Some we lost, some had health issues that kept them from showing up. It became an issue when new members were not taking their place, which leads me to our second major hurdle. Obama.
The win of President Obama gave people hope for the future and many felt that an activist group wasn’t something they needed any more, so they weren’t all that involved. When people aren’t involved, less show up and it becomes a self-repeating cycle.
But we kept a small core of members and have persevered. Recently, we have seen some growth and anticipate quite a bit more with the attack on religious freedom from members of the Trump administration.
What are some of the demographics of the organisation? How many members are in it?  Who is most likely to join the organisation?
We are relatively a diverse group. We range from folks in their teens to members well into their 80’s.  Ethnically, not so much, but a lot of that is due to the demographics of our area.
Currently, we have 15 regular members with about 10 more that are kind of random attendees.
Since we are a Secular Humanist group, we tend to attract the more progressive and politically liberal atheists.
Has the group taken up any activist causes? What were they?
We do have a history of activism, from fighting against Nuclear power in the 90’s to standing up for transgender rights today. We advocated and helped promote a local Camp Quest. We stepped up to lobby for same-sex marriage when it was on the ballot.
What were their outcomes?
One of our greatest recent success was our role in getting Camp Quest Northwest rolling. We offered a challenge grant in 2011 to the group to see if they could raise $10,000 by the end of the year. The next February, I presented them with a check for $10,000. It gave them a huge jump in starting the camp. It was even covered by the Friendly Atheist.
http://www.patheos.com/blogs/friendlyatheist/2012/02/06/atheists-donate-10000-to-camp-quest-northwest/
What is the general status of Humanism in Puget Sound based on public perception?
For the most part, the Puget Sound is inclusive. We generally don’t get a lot of push back from the religious here. I was even allowed to give the opening Invocation to the State House of representatives in 2015.
What are the main impediments to the practice and advocacy of Humanism in the local Puget Sound area?
Membership. We are still small and don’t have a lot of influence here. Our voice is not as big as some other groups, so it harder to be activists.
Who/what are the main threats to Humanism as a movement in general?
Again, size matters. Being big enough to stand as our own movement is difficult at times. We just don’t have the numbers.
Another issue is identification. While as much as 25% of the population will identify as none/non-religious, a very small percentage of them identify as Humanist. Many don’t even know what Humanism is or its tenets.
What is The Original Motto project?

The Original Motto Project is a grassroots organisation that is dedicated to restoring E Pluribus Unum as our motto and opposes the use of “In God We Trust” on any government property.
We do most of our activism on online forums, such as Facebook and Twitter, but did hold a rally last year in Olympia opposite Franklin Grahams “Decision America Tour.”
http://originalmotto.us/
https://www.facebook.com/TheOriginalMotto/
What do you yak about on the Secular Yakking podcast?
Secular Yakking is a weekly show where my wife, Amy, and I take a look at news that isn’t always mainstream and our opinions on it from a Secular Humanist perspective. We focus more on politics, separation of church and state, and social justice issues but sprinkle in science and entertainment as we go along.
Secular Yakking

What is the future of Humanism – 5, 10, 25 years from now? (Broad question, I know.)
I do see hope though, the millennials identify as non-religious in ever-increasing numbers and many of them are socially progressive. They are already expressing Humanist Ideals; they need only to find out that they are doing it.
How can people get involved with Humanists of North Puget Sound?
The best way is to contact us via email info@humanistnps.org or go to our webpage http://humanistnps.org.
Thank you for your time, Robert. 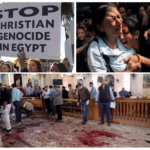