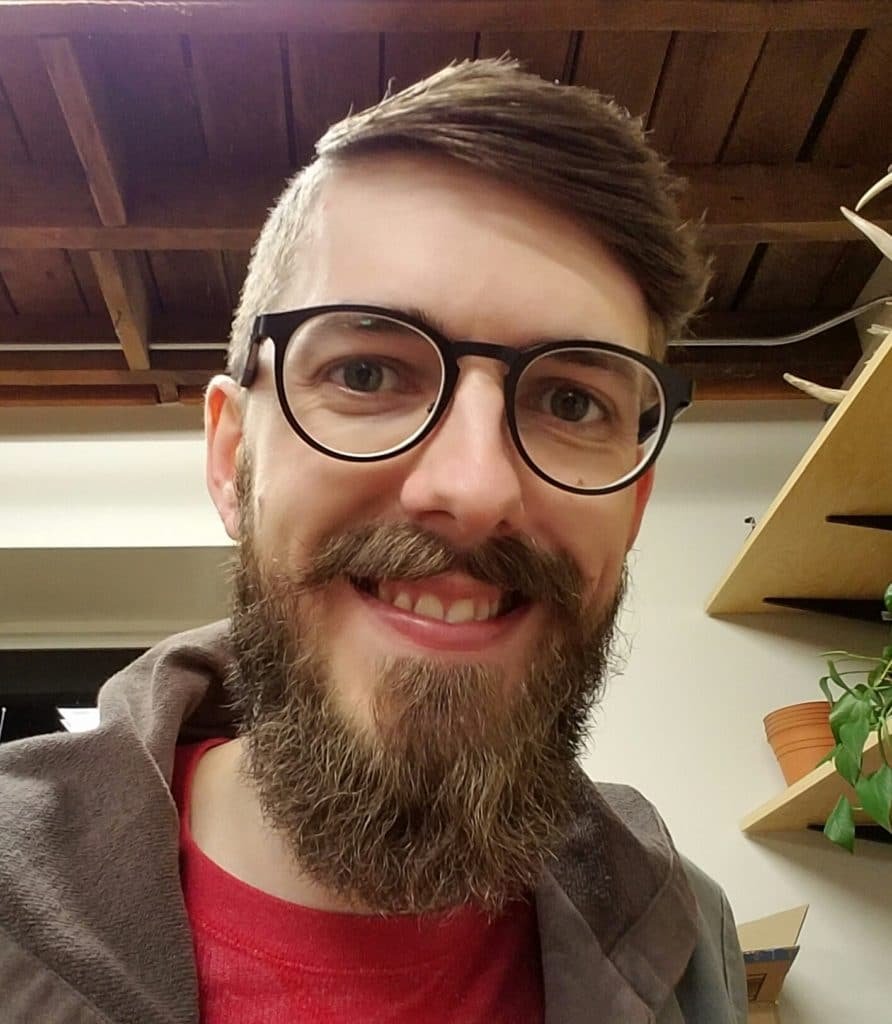 Scott Douglas Jacobsen: What’s the short story regarding your coming into humanism?
I’ve found that many Humanists come from a Christian background, and I’m no exception. I was raised as a conservative Christian in middle-America, but even as a child I found that my church seemed more interested in self-aggrandising and sermonising than in applying itself towards making the world a better place.
In college, I was exposed to a wide variety of new secular and progressive ideas that really resonated with me for the first time. I lost my faith and, ironically, found a new sense of self and purpose in atheism. But for me, atheism wasn’t enough. It described only something that I didn’t believe. I didn’t believe in God anymore, but there were plenty of things I did believe in. I still believed in freedom and equality, in providing well-being to those in need, and in a pursuit of knowledge through science.
Eventually my wife and I moved to Burlington, Iowa and we met a group that seemed aligned with those same ideals. They called themselves Humanists and that was one of the first times I had been exposed to the term. It just seemed like a perfect fit. We started coming to meetings and getting more involved and now we help to organise and plan for the group’s future.
What makes humanism, or secular humanism, seem more natural to you than other ethical and philosophical systems?
For me, Humanism is the perfect intersection of emotion and reason, and it is very utilitarian in that respect. Empathy for other humans and the world we inhabit is the primary emotional driver that guides us, but we are also willing to admit that we are fallible and susceptible to bias. So, we must rely on science and reason to translate our empathy into action. Many other ethical and philosophical systems rely on too many assumptive externalities. They embrace our human fallibility as some sort of positive attribute, or portray it as some impassible barrier between us and a greater future of our own design. Humanists refuse to accept this. We desire to maximise happiness and minimise suffering for this one life that we have. We may not always know the best path to achieve those goals, but relying on science and reason are the best ways we know how.
You are the President of the Tri-State Humanists. Although, as we discussed in correspondence, the term “President” is difficult with the group being small. Nonetheless, you have noted the discussion group nature of the Tri-State Humanists. How do you lead the discussions?
For our group, the term “president” is more of a formality. I’m more of a spokesperson and contact representative. I think that works well for us since we are still relatively small, but we are growing every day. We focus on providing a safe place for non-believers and knowledge-seekers to voice their thoughts during our discussion group meetings.
What are some notable topics, even articles or books, in the discussions for the group?
We cover a wide range of topics including religion, education, politics, and science. But recently we hosted an educational public event for Darwin Day. We had members and people from the community come to hear my wife Frances, a biology and environmental science graduate and Naturalist for Des Moines County, give a talk on all the discoveries that have been made about evolution since Darwin’s publication of “On the Origin of Species”. Evolution really is a wonderful story of how we are all connected. We had a wonderful turnout and there was a lot of interest in continuing the topic in later discussion groups.
Has the group taken up any activist causes?
This past holiday we took on our first charity mission to raise funds for a book donation for our local public library. We exceeded our modest goal and raised over $200 to purchase several science education books for young children. It was great to give back to our community and support an institution that advocates tirelessly for open access to knowledge. As our group grows we hope to take on even more advocacy missions.
What is the upcoming discussion topic for March?
I believe we will be discussing the intersection of religion and politics. Precisely what legal rights are religions and religious adherents entitled to in this country and in what ways should, or could, those rights change in the future? With the increasing political divisions between parties what impact will religion play in coming elections?
How can people get involved with Tri-State Humanists?
We are currently organising all our events and discussion group meetings via Meetup.com https://www.meetup.com/Tri-State-Humanists/. But we also recently started up a Facebook page which you can find at https://www.facebook.com/Tri-State-Humanists-722197934627224/. We encourage anyone or any religious background to come and visit with us and join our discussion groups.
Thank you for your time, Tyler.
Thank you! 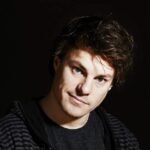 An Interview with Anders Stjernholm