Skip to content
Interviews • World  »   An Interview with Wade Kaardal, Chairperson of the Asian Working Group for IHEYO 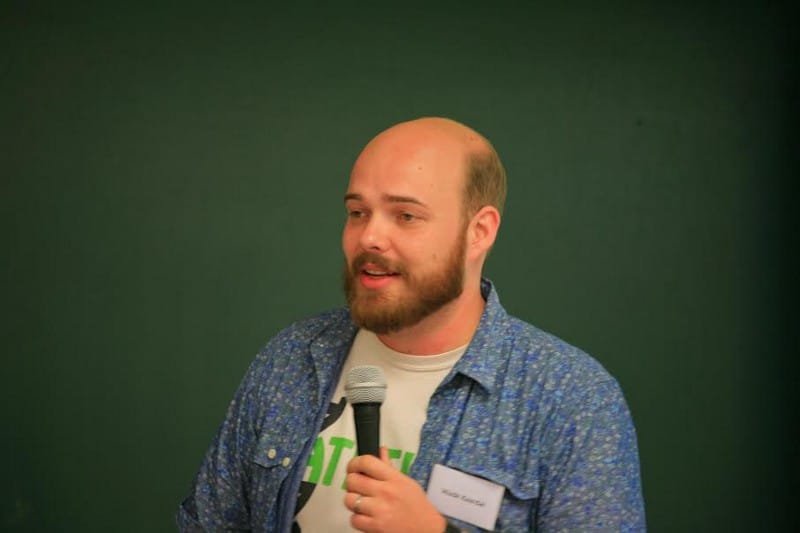 Scott Douglas Jacobsen: Was there a family background in humanism and scepticism?

To be honest, no. My family, being ethnically Norwegian, has strong ties to the Lutheran church, going back generations. My great grandfather was a missionary in Africa. Of course, he was an older kind of missionary, meaning his mission was in part to better the physical situation of those around him. While I personally reject some of his ideas and the motivation for what he was doing, the value of being in service to others was carried forward by my relatives and I do feel that some of the values that I learned from those around me are not now in conflict with my current humanist values.

My family also placed a strong emphasis on education, which gave me a solid knowledge base. However, it took time for me to learn how to be a critical and sceptical thinker.

What is your preferred definition of humanism and scepticism?

My preferred definition of scepticism is the one used on the Media Guide to Scepticism on the Doubtful News website “Scepticism is an approach to evaluating claims that emphasises evidence and applies tools of science.” The organised Sceptical movement works to promote this approach in people’s lives and society as a whole. I know many people see scepticism as an intellectual exercise or an attempt to debunk wild claims, but really it is a great tool for individuals to save time and money, as well as maintaining their health, by avoiding scams and frauds.

Humanism is not easily defined. Some of the biggest organisations around the world have tried and have only been able to narrow it down to page long manifestos and declarations. If I were to try to give you an elevator pitch of humanism, it would be, humanism is a worldview that appreciates both individual differences and the right for individual development, and tries to create a society that will not limit your ability to flourish based upon those individual differences. Furthermore, humanism should be informed by evidence, but it should also make room for inspiration from other fields such as the arts. I am a secular humanist, but I don’t think one needs to be an atheist to be a humanist. Humanism is anti-dogma, not anti-religion, and if our values line up, I’m happy to work towards progress with anyone.

Are there many legitimate cases of proper scepticism turned into cynicism, or cynicism masquerading as scepticism?

I believe there are some cases, and I imagine some of my fellow travellers are more cynical than sceptical. Scepticism is a process based on certain fundamental ideas. It is not a set of beliefs. Yet, for some this is the case. They hold certain ideas to be true, ghosts aren’t real for example, and will never change their minds on the matter. Cynicism is not far behind this kind of mindset.

If you are not willing to examine the evidence and revise your beliefs based on it, then you are not being sceptical. There are several examples of people who merely set out to debunk things and later gave up on the endeavour entirely. Sceptical investigator, Joe Nickel, has avoided this because he is driven by curiosity to find out what is actually go on, not to merely prove that certain claims are false.

For myself, I am happiest when the sceptical process leads me to a nuanced position on a situation. It would be nice to have simple answers, but reality is not always kind to us in this regard. I think it is this enjoyment of nuance that keeps me from becoming a cynic.

How did you find and become involved with IHEYO?

I first became involved with humanism and scepticism in Taiwan when I started two groups there. From that I got some notice in the region and connected with others who were doing similar things. Later, I found that another group, PATAS, was holding a conference in the Philippines so I decided to attend. It was there that I met some people from IHEYO. It was through the contacts I met there, as well as some others in Singapore, that I became involved with IHEYO directly. When the chairperson position opened up, I volunteered and having been facilitating the working group for a little over a year now.

Wherever you are, I suggest that you start a humanist or sceptical group, even if it is just at a local or community level. We need more advocates for good ideas, and a group is a great way to connect with like-minded individuals. Who knows, it could be the first step to become an international leader in the humanist movement.

What are your tasks and responsibilities as the chairperson of the Asian Working Group for IHEYO?

There are two main responsibilities that I have as chairperson. The first is to facilitate communication between groups in the region. Asia is a very big region with every sub-region and even country having problems of their own and issue the groups there would like to focus on. It would be a fool’s errand and counterproductive of me or IHEYO to try to tell them what to do. Instead, I help the group stay in contact with each other and know what everyone is doing. In this way, they can share ideas and expertise and hopefully all the groups will benefit from each other’s experience.

My other responsibility is to find ways for IHEYO and the working group to support the member organisations. Again, each group has its own needs. Using the resources I have available, be it contacts with organisations or individuals, volunteers, time, or money, I try to support the local groups to make what they are doing more effective. One thing we have done for example was organise translation efforts, so groups could have humanist materials in their native languages and are better equipped to engage with people in their counties.

In general, I view my position as being in service to those I lead. They know best what their organisations need. I want to do what I can to help make them better.

What are the main threats to the practice of humanism in the Asian region now?

This is of course a large question and it’s hard to point to all of Asia and say there is just one issue. If I were to try to point to one issue that many countries are facing, it would be a rise in authoritarianism and nationalism in Asia. Obviously, illiberal and totalitarian governments like China and North Korea, have been long-standing presences in the region. Theocracies of many stripes also continue to limit the spread of humanistic values. Lastly, strong men and nationalists, like those currently in power in the Philippines and India, have chilled free speech and limited human flourishing in the region.

I do hope that humanists in continue to promote our values and fight hard against authoritarian dogmas as they are one of the greatest threats both human life and human progress in the Asia.

Who have been the most unexpected allies for the humanist and sceptical movements in Asia?

For me, on the ground in Taiwan, the LGBTQ rights movement has been our biggest and most unexpected ally. When the issue of marriage equality came up in Taiwan, many were surprised how quickly people organised against it. As it turned out, the main opposition was organised through Christian churches with help from abroad. In response, seemingly overnight, many anti-dogmatic religion groups sprouted up on social media translating videos and memes from the west. Not only has this increased, the overall dankness of our memes, it has also meant that we can reach more Taiwanese with our ideas, if only in sound bite form, and we can support a movement that many of us already agree with. 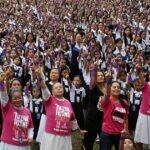 Women’s Rights in the Philippines – A Humanist Perspective 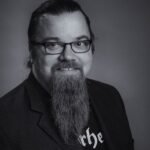