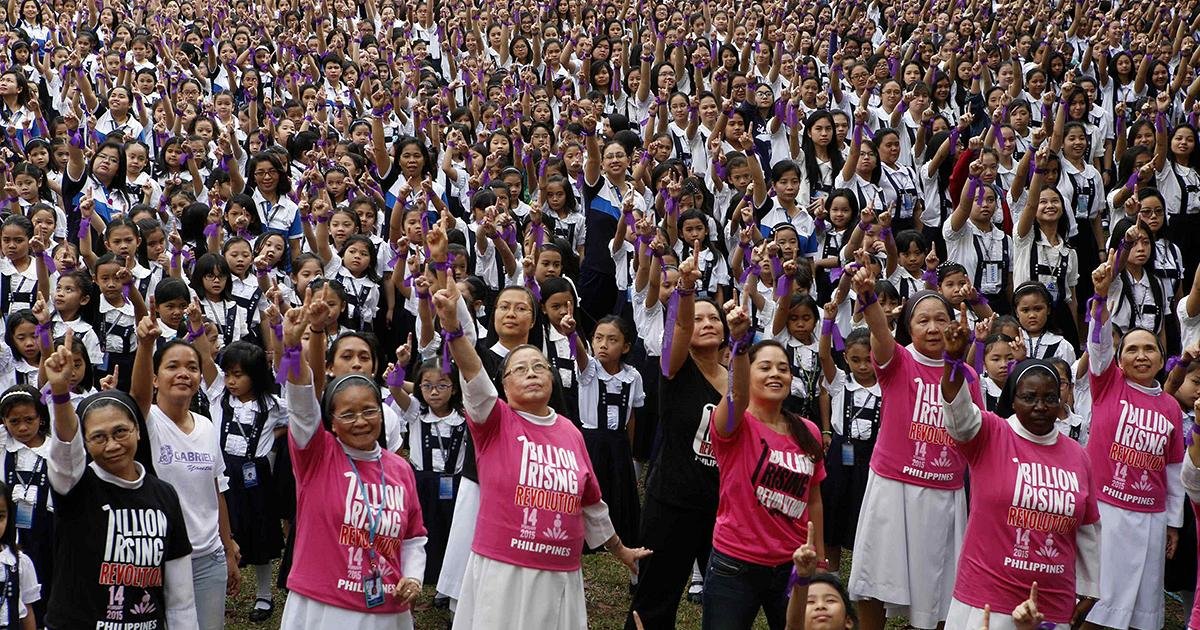 With divorce being unavailable and sexual health and education a taboo, women in the Philippines are struggling to get the basic rights they deserve.

Humanism, as an ethical and philosophical worldview, provides the basis for proper action in the world with an emphasis on this world, the natural world. There is a phrase, “deed before creed,” that speaks volumes to the emphasis of humanism. Principles are nice; rights and privileges are good. But how do these affect the world? Answer: through action.

Human rights are a good example. Women’s rights are a better example. There are stipulations in international documents such as the UN Charter speaking to the equal rights of women. It needs action. It’s the same everywhere on that basic need to translate abstract ethics into practical morals.

Take, for example, the situation in the Philippines. Some things are good; other things are bad.

But these are loose statements, and can differ from the enactment of women’s rights, including advocacy and empowerment in the country. So what is the current state of women’s rights in the Philippines? What’s good and bad, and how can things improve?

As Olivia H. Tripon instructs from the Philippines Human Rights Reporting Project in 2008, women have fought for a very long time to be considered human beings deserving of human rights. Filipino women earned the right to vote only as recently as 1937.  Rural and Indigenous women are even more vulnerable.

The Philippines ranks 7th in the World Economic Forum (WEF) Gender Gap Report (2016). Even with a relatively low mark in labour participation, women continue to be encouraged to excel in school and in the workplace. Women in business or positions of leadership are not an uncommon sight in the Philippines.

Filipino women enjoy a high literacy rate. The Philippines consistently earns high marks in terms of equal opportunity in education and employment, where a new law was passed in the Senate extending paid maternity leave to 120 days. And for LGBT women, an Anti-Discrimination Bill had been languishing in the Senate for the past 17 years, but is being debated now.

The initiative is spearheaded by Congresswoman, Geraldine Roman, the first openly trans woman to be elected to Congress in the Philippines. There are many positive signs within the country, but there are still plenty of negatives.

The Philippines continues to lag significantly behind in some aspects. Filipino women are empowered, development studies say. However, matters of the heart and the vagina do not seem to be included in this empowerment. Even with anti-Violence Against Women (VAW) campaigns by the government, Filipinas are still affected by gender-based violence, which is not limited to socioeconomic or educational status. This includes, but is not limited to, sex trafficking, forced prostitution, and sexual harassment in schools, the workplace, and on the street. Instances of this last one can be seen in Catcalled in the Philippines, a Facebook page where people can anonymously submit personal accounts of harassment.

Great challenges in implementing reproductive health laws and pursuing solutions to sexual health-related issues also exist. Abortion remains illegal and punishable by law (except when necessary to save the mother’s life), even as Human Rights Watch calls equitable access to abortion “first and foremost a human right,” and even access to birth control remains a testy subject, with the Supreme Court having issued a TRO on the sale of female contraceptives.

The Philippines also remains the only country with no divorce laws; there are provisions in the Family Code for legal separation and annulment, but the sheer expense of the process limits these options only the rich.

Neither does a culture of having serious conversations about sexual health in public exists in the Philippines. Organisations, however, that would rather see the education around it (e.g. the proper use of condoms) not taught in the schools, do. Such groups would like to see the education left to the parents, but in a culture where it is taboo to talk about sex, how does this encourage healthy education around the use of condoms at home? The answer: it does not.

The two “acceptable” methods advocated by the Catholic Church are abstinence and the rhythm method. Of course, both fail to deliver on their purported ends, and contribute to a high rate of teenage pregnancy. Added to this, is a stigma against unwed mothers (if pregnant, the man whodunit is expected to marry her) and the nonexistence of divorce, leaves a woman nominally empowered and oppressed by a deeply patriarchal society where even the notion of childlessness is seen as questionable. The expectation being that women naturally gravitate towards the desire to have biological children in their future, and furthermore have a duty to further the family line.

The taboos around sex do not help Filipino women, or society and culture in the Philippines. A proper sexual education curriculum (which includes safe sex practices, consent, and the variety of contraceptives on offer for men and women) would improve the situation for women in the Philippines. Universal access to evidence-based sexual and reproductive health education for children would be a great first step in this direction.

Another solution is the implementation, or the enforcement, of the stipulation in international documents relevant to women. For example, the UN Charter discusses the rights for women in the Preamble:

Whereas the peoples of the United Nations have in the Charter reaffirmed their faith in fundamental human rights, in the dignity and worth of the human person and in the equal rights of men and women and have determined to promote social progress and better standards of life in larger freedom…

(1) Men and women of full age, without any limitation due to race, nationality or religion, have the right to marry and to found a family. They are entitled to equal rights as to marriage, during marriage and at its dissolution.

These and other acts protect women and girls’ rights.Through the Philippine Commission on Women, there is the Republic Act 9710, which is the “Magna Carta for Women.” In it, the Philippine government is devoted to the “Convention on the Elimination of All Forms of Discrimination against Women’s (CEDAW) Committee.” CEDAW was ratified in 1981 in the Philippines.

Some stipulations in Republic Act 9710 include the increase of women in third level government positions for a 50-50 balance, leave benefits with full pay, non-discrimination in the military, police, or associated services, equal access and discrimination elimination in the domains of “education, scholarships, and training,” and portrayal of women in mass media.
Given the situation for women in the Philippines, the improvement in their livelihoods, especially rural and Indigenous women’s livelihoods, can be overturned fast. This makes the fight for women’s rights in the Philippines a battle that never really ends, and requires continual vigilance in the fight for equality and its requisite protection – however fragile the wins may be. 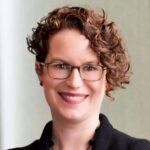 An Interview with Amanda Poppei 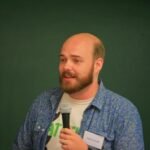 An Interview with Wade Kaardal, Chairperson of the Asian Working Group for IHEYO