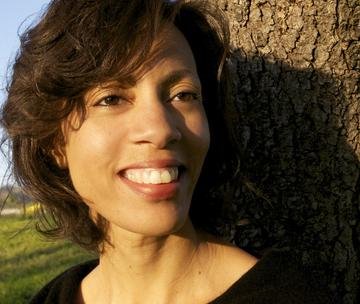 Sikivu Hutchinson is an American feminist, atheist and author/novelist. She is the author of ‘White Nights, Black Paradise‘ (2015), ‘Godless Americana: Race and Religious Rebels‘ (2013), ‘Moral Combat: Black Atheists, Gender Politics, and the Values Wars‘ (2011), and ‘Imagining Transit: Race, Gender, and Transportation Politics in Los Angeles‘ (Travel Writing Across the Disciplines) (2003). Moral Combat is the first book on atheism to be published by an African-American woman. In 2013 she was named Secular Woman of the year. 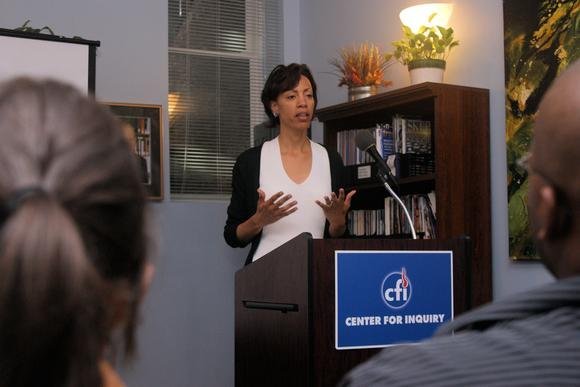 Scott Douglas Jacobsen: What is your family and personal story – culture, education, and geography?

I grew up in a secular household in a predominantly African American community in South Los Angeles. My parents were educators and writers involved in social justice activism in the local community.

What informs personal atheist and humanist beliefs, as a worldview and ethic, respectively? What are effective ways to advocate for atheism and humanism?

Through public education and dialogue about the role secular humanism and atheism can play in dismantling structures of oppression based on sexism, misogyny, heterosexism, homophobia and transphobia.

What makes atheism, secular humanism, and progressivism seem more right or true than other worldviews to you – arguments and evidence?

For me, they are a means of redressing the inherent inequities and dogmas of religious belief and practice, particularly vis-à-vis the cultural and historical construction of women’s subjectivity, sexuality and social position in patriarchal cultures based on the belief that there is a divine basis for male domination and the subordination of women.  Progressive atheism and humanism are especially valuable for women of colour due to the racist, white supremacist construction of black and brown femininity and sexuality.  Notions of black women as hypersexual amoral Jezebels (antithetical to the ideal of the virginal, pure Christian white woman) deeply informed slave era treatment of black women as chattel/breeders.  These paradigms continue to inform the intersection of sexism/racism/misogyny vis-à-vis black women’s access to jobs, education, media representation and health care.

What is the importance of atheism, feminism, and humanism in America at the moment?

Over the past decade, we’ve seen the erosion of women’s rights, reproductive health and access to abortion, contraception, STI/STD screening and health education. We’ve also seen virulent opposition to LGBTQI enfranchisement, same sex marriage, employment and educational opportunities for queer, trans and gender non-conforming folk. These developments are entirely due to the massive Religious Right backlash against gender equity and gender justice that’s occurred both in State Legislatures across the country and in the political propaganda of reactionary conservative politicians and fundamentalist evangelical Christian interest groups. Feminism/atheism/humanism are important counterweights to these forces because they underscore the degree to which these political ideologies are rooted in Christian dominionist (the movement to embed Christian religious principles public policy and government) dogma and biases.

What social forces might regress the atheist, feminist, and secular humanist movements in the US?

I have no doubt when I say that the election of Donald Trump and the continued neoliberal emphasis of American educational and social welfare policy will surely undermine these movements. 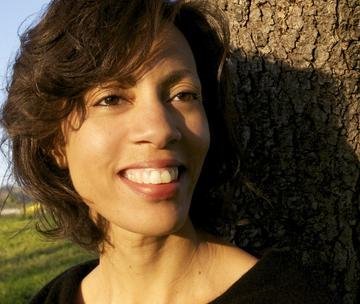 Rock n’ Roll Heretic is loosely based
on the life of forerunning black female
guitar player Rosetta Tharpe, who was
a queer gospel/rock/blues musician
who influenced pivotal white rock icons
like Elvis Presley and Jerry Lee Lewis
but is largely unsung. The book
explores racism, sexism and
heterosexism in the music industry
in addition to the fictional Tharpe’s
​rejection of faith.

What is the content and purpose of the book?

The book is designed to shed light on the travails and under-representation of women of colour musicians in a highly polarised, politically charged industry that still devalues their contributions. It’s also designed to highlight the nexus of humanist thought and artistic/creative discovery in the life of a woman who had to navigate cultural appropriation, male-domination, the devaluation of white media and musical trends that were antithetical to supporting or even validating the existence of black women rockers.

Thank you for your time, Sikivu.
​ 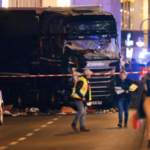 Fears and Terror: ​​Europe under Attack